The director of the Hoshiai no Sora (Stars Align) anime, Kazuki Akane, reported via Twitter that he has not been able to find a company that is willing to finance the production of a sequel to the project. The director noted that he still has plans to make another twelve episodes of the series. 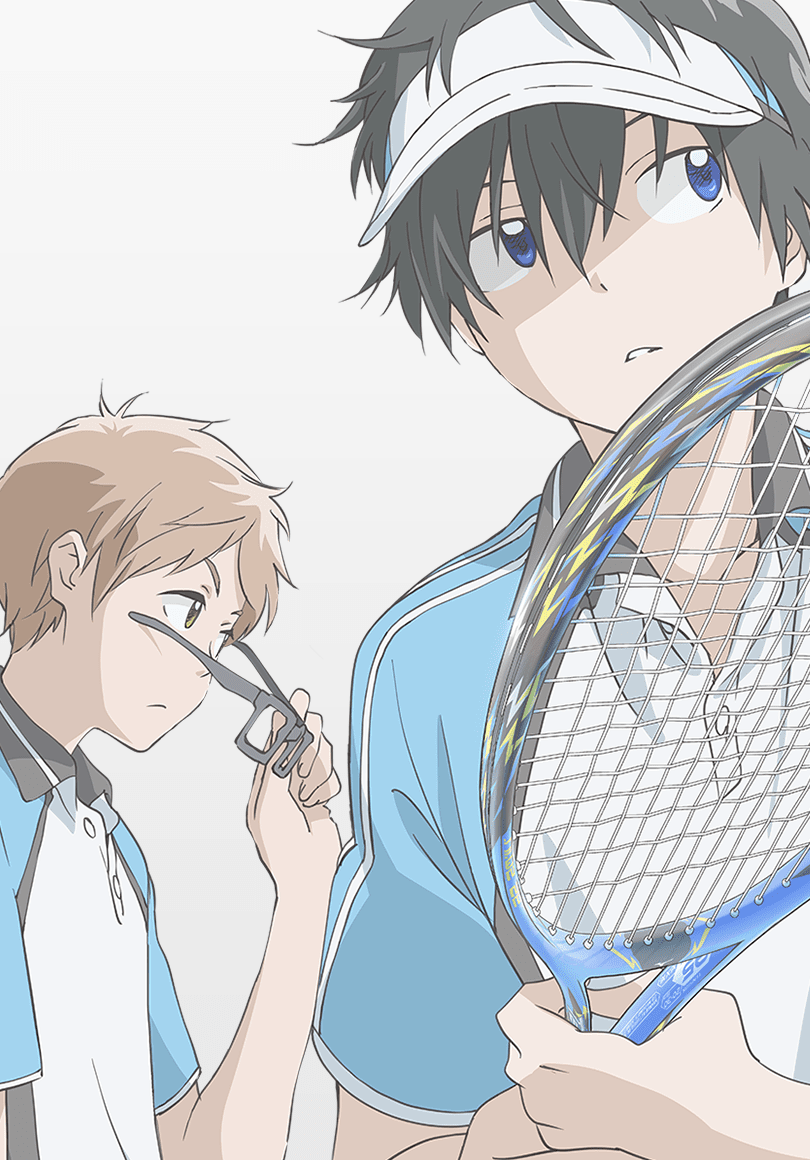 Akane added that a thirteenth episode will help viewers understand the previously released special video that takes place two years after the anime ended. Furthermore, he pointed out that there are no plans to produce a feature film either.

Finally, Akane reported in December 2019 that the project was originally scheduled to have a total of twenty-four episodes, and that this was reflected in the structure of the story that, in his opinion, left loose ends. On the other hand, Hoshiai no Sora was an original anime that was written and directed by Kazuki Akane, and produced by 8-Bit Studios. The series ran for twelve episodes and aired in October 2019.

Constantly outnumbered by the women’s club, the men’s soft-tennis club faces disbanding due to poor skills and lack of positive results in matches. In desperate need of members, Toma Shinjou is looking to recruit capable players, but can’t find anyone. Enter Maki Katsuragi, a new transfer student who shows great reflexes when she catches a stray cat in her classroom, instantly capturing Toma’s attention. With his interest piqued in him, Toma ambitiously asks Maki to join the boy team, but is quickly rejected, as Maki does not wish to join any clubs. Toma refuses to back down and ends up persuading Maki, only on the condition that Toma pay him for her participation and cover other club expenses.

When Maki joins the team, her incredible form and rapid learning allow her to immediately outshine the rest of the team. Although this leads to conflict between the boys, Maki challenges and pushes his teammates to not only keep up with their seemingly natural talents, but also propels them to pursue the game they once neglected.

Depression, and Anxiety: How Breathing Problems Affect Your Mental Health
5 hours ago

Preauricular Lymph Nodes: What to Know
5 hours ago

What to know about natural sweeteners
5 hours ago