The official site update for the animated adaptation of the manga written and illustrated by Nanashi, Ijiranaide, Nagatoro-san (Don’t Toy with Me, Miss Nagatoro), confirmed that the series will have a total of twelve episodes. Information on the distribution of the compilation packages will be revealed shortly. 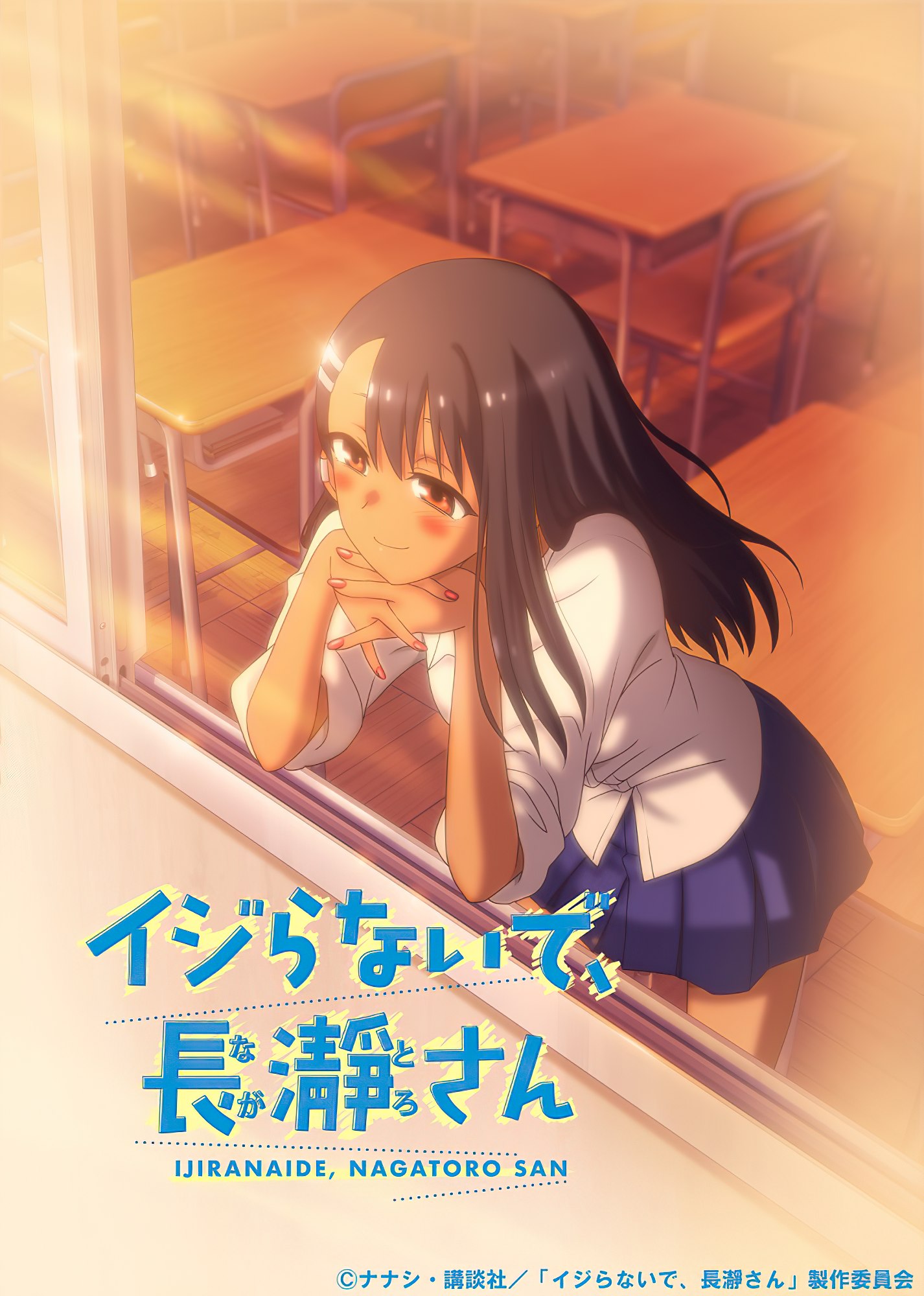 The series has its premiere scheduled for April 10 in Japan, while the Crunchyroll platform will take care of its distribution in the West. Nanashi has published the manga through Kodansha and Pixiv publishers Magazine Pocket service since November 2017. The publisher published the tenth compiled volume on March 9.

High school student Hayase Nagatoro loves spending her spare time doing one thing, and that is teasing hers Senpai of hers! After Nagatoro and her friends stumble upon the aspiring artist’s drawings, they enjoy mercilessly teasing the shy Senpai. Nagatoro decides to continue his cruel game and visits him on a daily basis so that he can force Senpai to do whatever interests him at the time, especially if it makes him feel uncomfortable.

Slightly interested in Nagatoro and somewhat fearful of her, Senpai is constantly involved in her antics as her interests, hobbies, looks, and even personality are used against her while she entertains herself at her expense. As time passes, Senpai realizes that she doesn’t dislike Nagatoro’s presence, and the two develop an awkward friendship as one patiently endures the other’s antics.

Horimiya anime would adapt the ending of original manga

Fuuto Tantei manga, derived from Kamen Rider, will have anime