On the official Twitter account for the animated adaptation of the light novels Isekai Maou to Shoukan Shoujo no Dorei Majutsu (How Not to Summon a Demon Lord), the performers of the musical themes of the second season of the project were revealed. 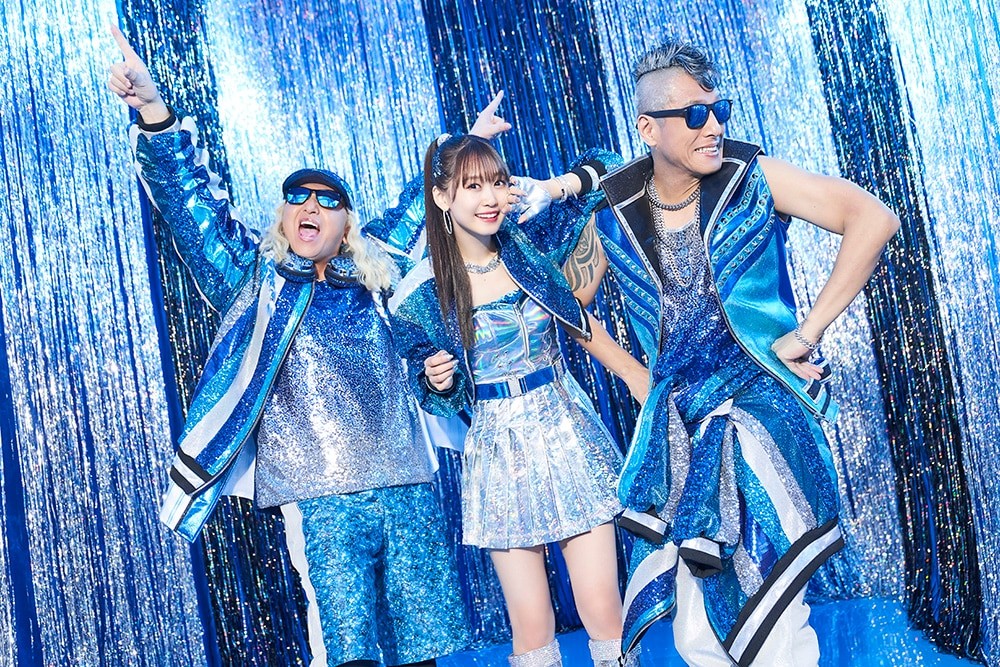 This second season, officially titled Isekai Maou to Shoukan Shoujo no Dorei Majutsu Ω, has its premiere scheduled in Japan for April 8, while the Crunchyroll platform will be in charge of its distribution for Latin America. On the other hand, the first season of twelve episodes was produced by the Ajia-do Animation Works studios and was released in July 2018.

Synopsis of Isekai Maou to Shoukan Shoujo no Dorei Majutsu

Takuma Sakamoto is a hikkikomori gamer who is mysteriously transported to the virtual world of the game “Cross Reverie”, with the appearance of his character, the demon lord Diablo. The two girls who summoned him, Rem and Shera, try to use a spell to make him his servant, but Diablo’s reflection magic reverses the spell and it is they who become his slaves. With a serious case of social anxiety, Diablo decides to act as his character and interact with others, without revealing his ridiculously high stats and his vast knowledge of the world.