Just under a week after its release in Japan, the second compilation Blu-ray / DVD pack of the animated adaptation of the Jaku-chara Tomozaki-kun (Bottom-Tier Character Tomozaki) light novels was reported to amass a mere 540 copies sold. This count only includes Blu-ray copies, but from the background it is known that the number of DVDs sold is always much lower. 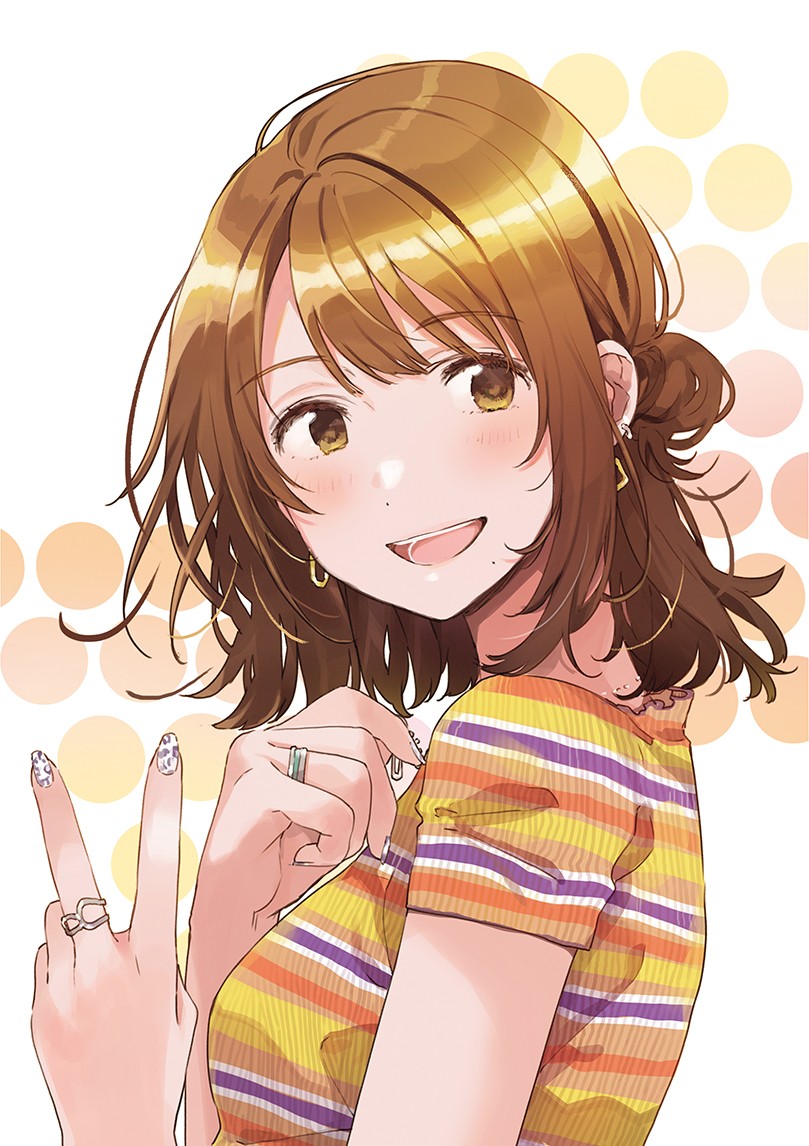 The series premiered in Japan during the Winter-2021 season (January-March) and had a total of twelve episodes, with the Funimation platform in charge of its global distribution. For their part, Yuuki Yaku and Fly began publishing the light novels through Shogakukan publishing house in May 2016.

For Fumiya Tomozaki, one of the best gamers in Japan, the “game of life” is the worst game there is. Even though Tomozaki is the number one player in the video game “Attack Families,” he is a self-proclaimed lower-level character when it comes to real life. As a sophomore in high school, he suffers from a complete lack of self-esteem, which leads him to completely give up trying to improve himself as a person. Instead, he blames the real world for being completely unbalanced, with no logical way to level up.

Aoi Hinami is an immensely popular girl in Tomozaki’s class with perfect grades. She fits the role of a perfect heroine and is at the opposite end of the social spectrum from Tomozaki. However, after a chance encounter with Hinami, Tomozaki realizes that she is not as perfect as she thought she was!