On the official site for the manga series written and illustrated by Yukiwo, Jashin-chan Dropkick, the cover of the 16th compilation volume was revealed, which will be released in Japan on December 11. 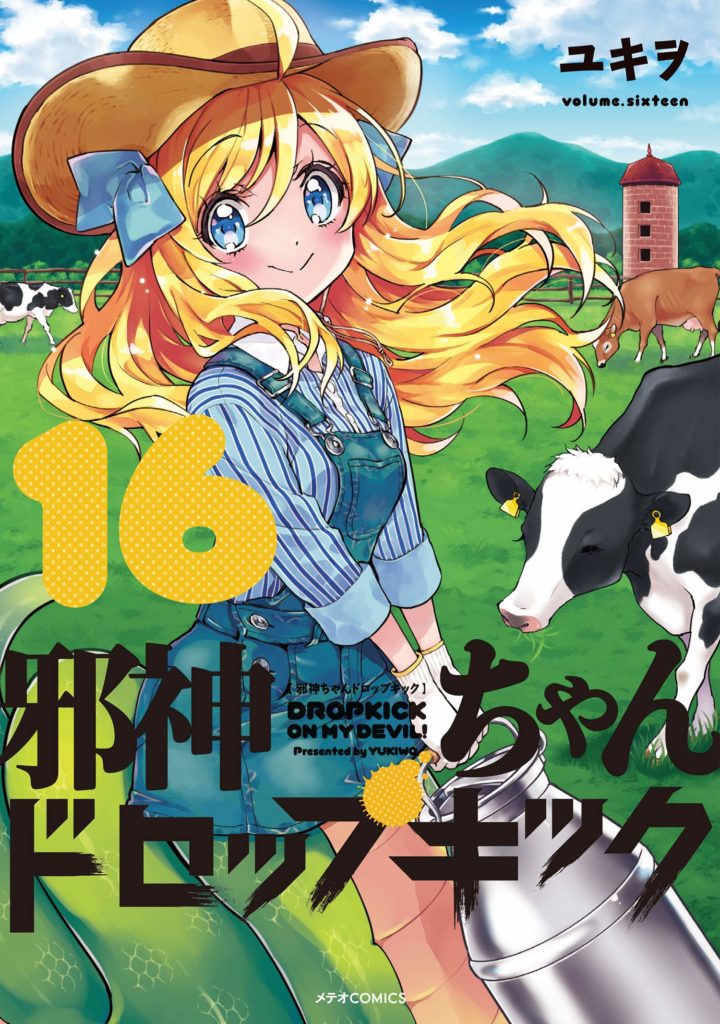 Yukiwo has been publishing the manga on the Flex Comix publisher’s Comic Meteor website since April 2012. The publisher published the fifteenth compiled volume on June 11, and the work recently surpassed one million cumulative circulating copies.

The play inspired a two-season anime adaptation produced by Nomad Studios, directed by Hikaru Sato and scripts written by Kazuyuki Fudeyasu and Momoko Murakami, released in July 2018 and April 2020, respectively. A third season is confirmed for the year 2022, after having successfully carried out a fundraising campaign.

The story centers on Yurine Hanazono, a college student who invokes Jashin-chan, a demon from the underworld. Now they must live together in an apartment in the Jinbouchou district of Tokyo. If Yurine dies, Jashin-chan will be free to go back to Hell, so he is constantly trying to assassinate her.

2 weeks ago
Popular News
Latest News
WhatsApp: What does the painted nails emoji mean?
11 hours ago

Pope jokes ‘some wanted me dead’ after surgery
16 hours ago

Whatsapp: What does the scale emoji mean?
23 hours ago