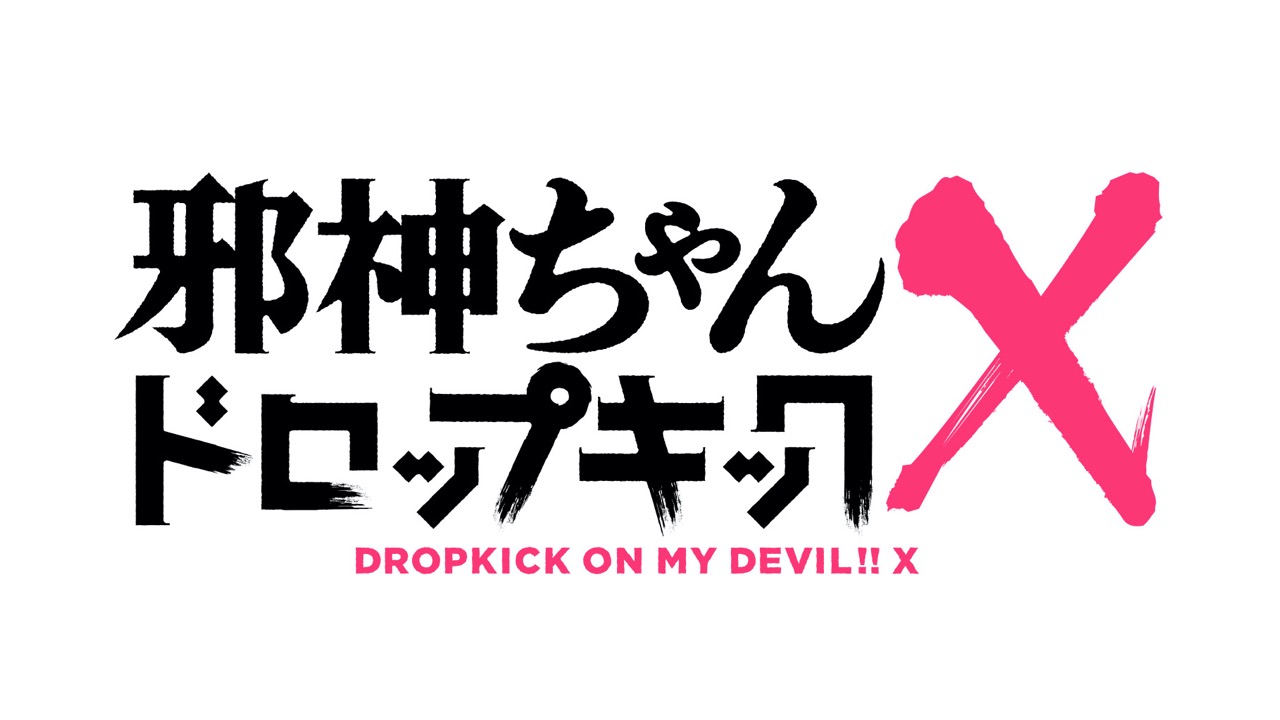 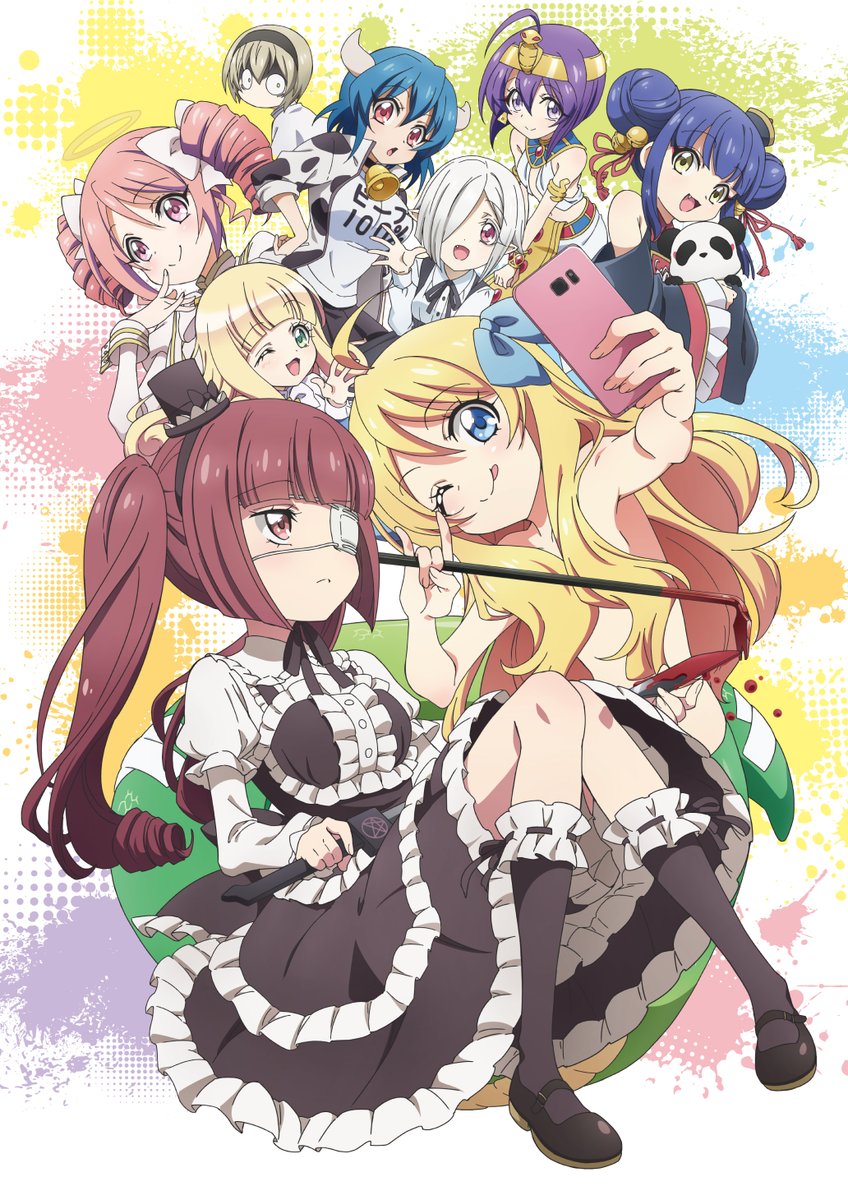 This third season will be produced with the money raised through a fundraising campaign carried out in September, and which met its goal in just 33 hours from its opening, formally announcing the production of this third season.

The title was selected by the first person who donated 1,100,000 yen (approximately ten thousand dollars) and who expressed his motivation behind his donation in the following message: “I want Yurine and Jashin-chan to continue having fun and fighting each other forever” . Finally, the franchise also announced collaboration with three cities in the Hokkaido Prefecture (Obihiro, Kushiro and Furano) and one city in the Nagasaki Prefecture (Minami Shimabara).

For his part, Yukiwo has been publishing the manga on the Flex Comix publisher’s Comic Meteor website since April 2012. The publisher published the fifteenth compiled volume on June 11, and will publish the sixteenth on December 11 in Japan.

The story centers on Yurine Hanazono, a college student who invokes Jashin-chan, a demon from the underworld. Now they must live together in an apartment in the Jinbouchou district of Tokyo. If Yurine dies, Jashin-chan will be free to go back to Hell, so he is constantly trying to assassinate her.

October 23, 2020
Popular News
Latest News
Covid-19: Samsung and LG warn that the worst is yet to come
12 hours ago

20 years after the premiere of “Gilmore Girls”, this is what the cast look like now
24 hours ago