As it had been scheduled since its opening on October 31 through the Motion Gallery platform, the animated adaptation of the manga written and illustrated by Yukiwo, Jashin-chan Dropkick (Dropkick on My Devil!!) closed its fundraising campaign for funds to finance the production of a successful third season. 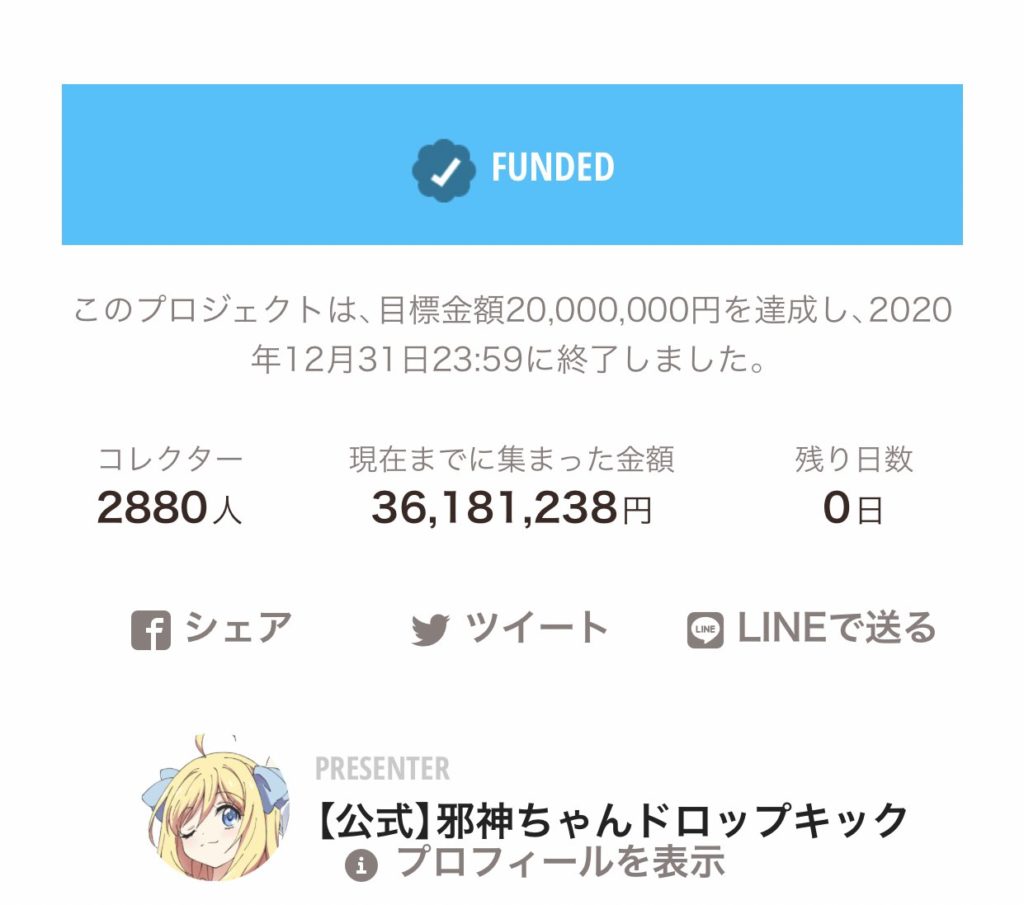 Yukiwo has published the manga on the Flex Comix publisher’s Comic Meteor website since April 2012. The publisher published the fifteenth compiled volume on June 11, followed by the sixteenth on December 11 in Japan.

The story centers on Yurine Hanazono, a college student who invokes Jashin-chan, a demon from the underworld. Now they must live together in an apartment in the Jinbouchou district of Tokyo. If Yurine dies, Jashin-chan will be free to go back to hell, so he is constantly trying to assassinate her.

Popular News
Latest News
Osteoporosis: What Can You Expect From Hip Fractures?
6 hours ago