A leak confirmed that the anime adaptation of the manga written and illustrated by Gege Akutami, Jujutsu Kaisen, has dated its premiere for next October 2 in Japan. Additionally, voice actor Kenjiro Tsuda was confirmed as a new member of the voice cast, playing the character of Kento Nanami. 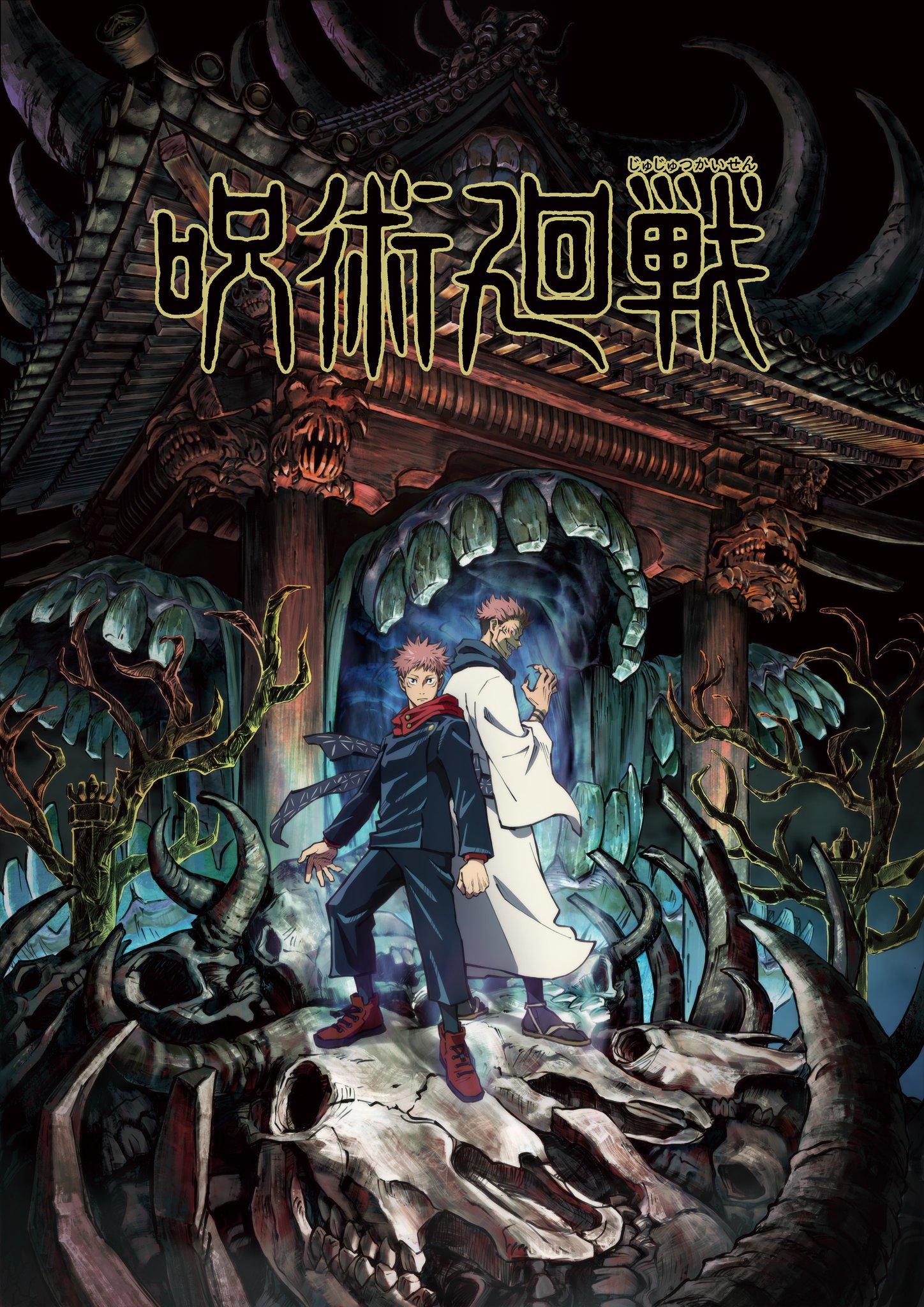 Akutami has published the manga in Shueisha’s Weekly Shonen Jump magazine since March 2018 and a total of eleven compilation volumes have been published to date. The Crunchyroll platform confirmed that this series will be part of its premieres in the fall season.

Sunghoo Park (God of High School, Garo: Vanishing Line) is directing the anime at MAPPA Studios.
Hiroshi Seko (Dorohedoro, Banana Fish) is in charge of writing and supervising the scripts.
Tadashi Hiramatsu (Yuri! On Ice, Parasyte: The Maxim) is in charge of character design.
Hiroaki Tsutsumi, Yoshimasa Terui, and Okehazama Alisa are in charge of composing the soundtrack.