Aired on February 26, the twentieth episode of the animated manga adaptation Jujutsu Kaisen reported having achieved a perfect rating (10.0) on the Internet Movie Database (IMDb) review platform. Currently the episode has already lowered its rating to 9.9 points. 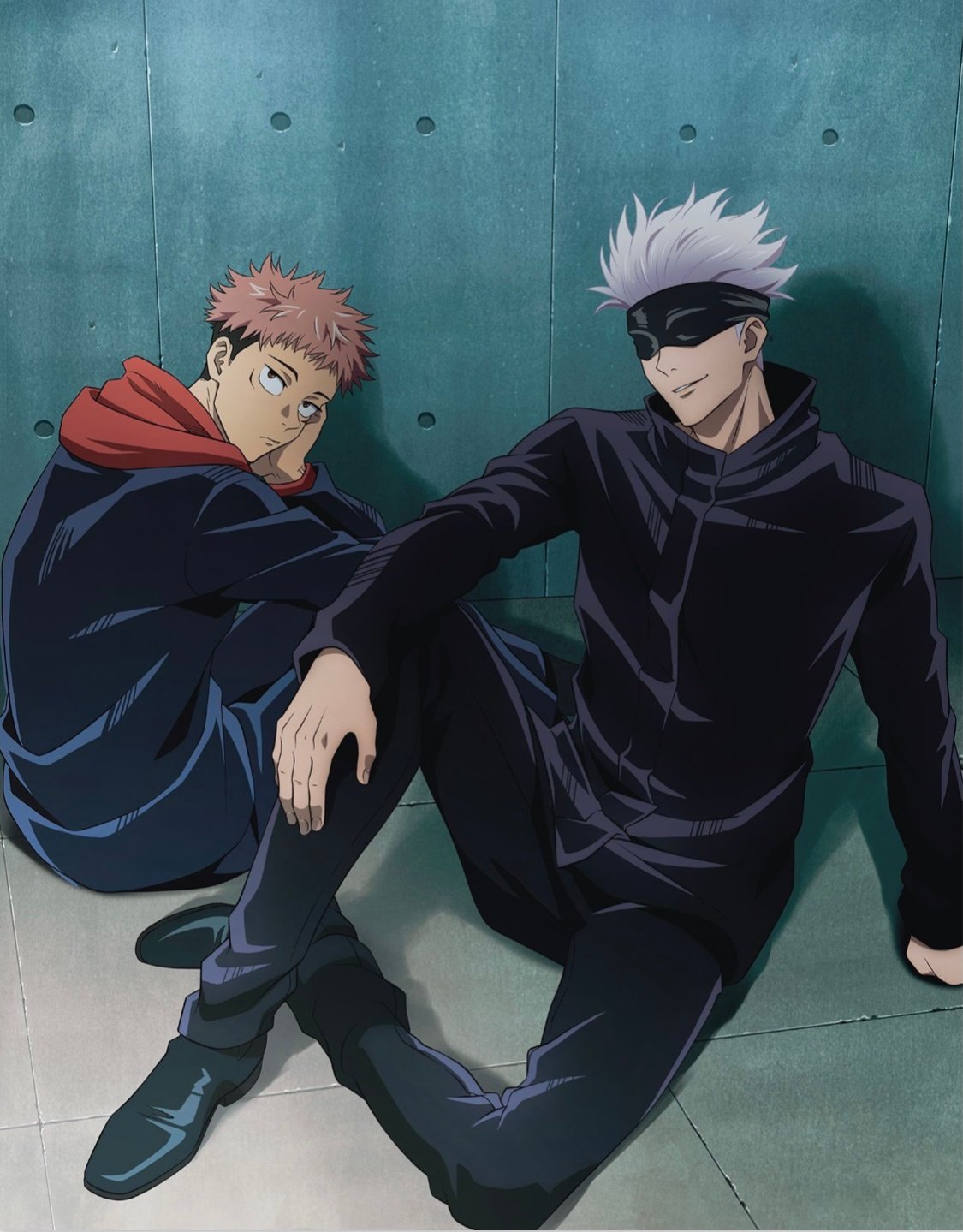 On the other hand, the series has been on air since last October 2, it is confirmed with a total of 24 episodes and it resumed on January 15 in Japan with the broadcast of the fourteenth episode after a two-week hiatus.

High school student Yuuji Itadori, idly indulging in baseless paranormal activities with the Occult Club, spends his days in the clubroom or in the hospital, where he visits his bedridden grandfather. However, this leisurely lifestyle soon takes a turn for the strange when he unknowingly comes across a cursed object. Unleashing a chain of supernatural events, Yuuji finds himself suddenly thrust into the world of Curses, terrible beings formed by human malice and negativity, after swallowing said item, which is revealed to be a finger belonging to the demon Sukuna Ryoumen, the ” King of Curses ”.

Yuuji experiences firsthand the threat these curses pose to society when he discovers his own newfound powers. Introduced to the Tokyo Metropolitan Jujutsu Technical Preparatory School, he begins to walk a path from which he cannot return: the path of a Jujutsu wizard.