Good Smile Company announced the release of a Nendoroid figure based on the character Megumi Fushiguro from the Jujutsu Kaisen series for an unspecified date.

The figure depicts Megumi Fushiguro wearing the characteristic Magic Technical University uniform consisting of a dark-colored long-sleeved shirt and turtleneck, dark-colored pants and shoes. The figure will include various accessories such as interchangeable faces ranging from a standard, combat expression and a smile to a Jade Wolf (Gyokuken), an acrylic stand with a Chimera (Nue) and a base.

More information about this product, such as price, technical specifications, launch date and reservation period, will be revealed through the official distributor site (link) on November 25. 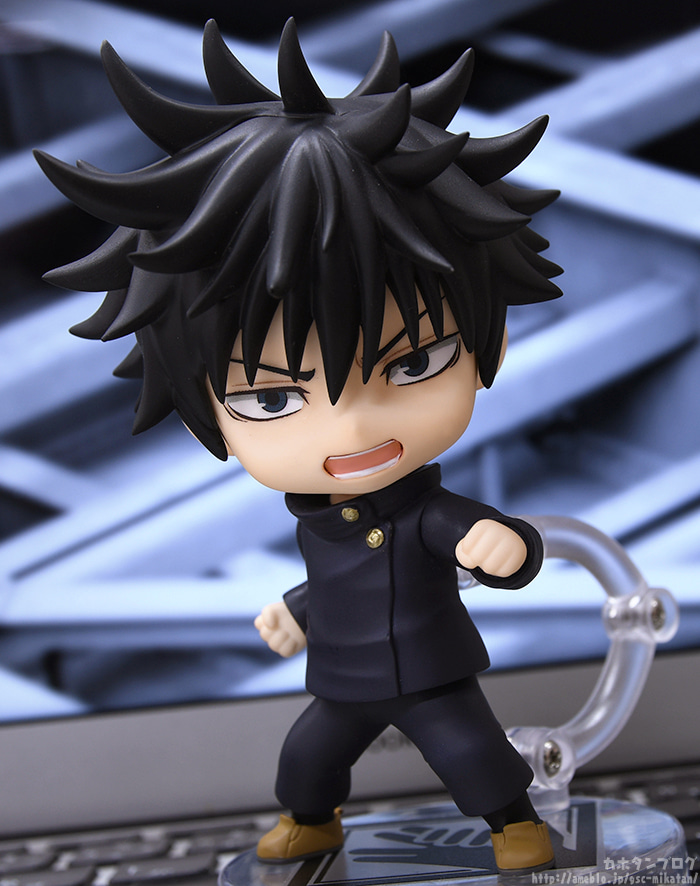 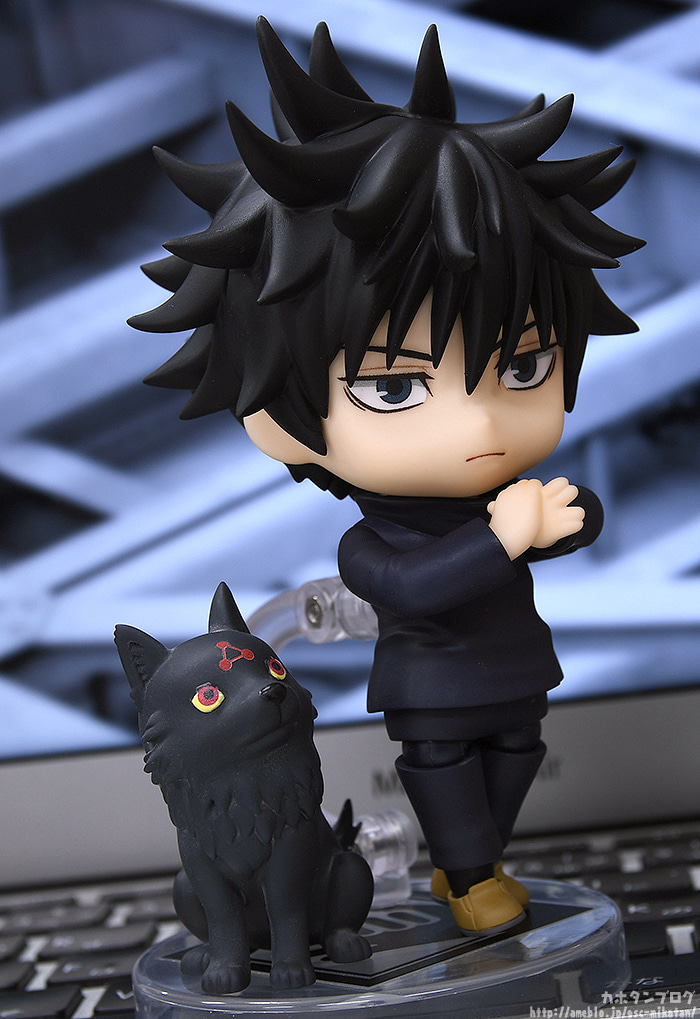 It is a manga written and illustrated by Akutami Gege, who has been in Shueisha’s Weekly Shonen Jump magazine since March 2018. The publisher published the twelfth compilation volume on August 4, and will publish the thirteenth on October 2.

The play is inspiring an anime adaptation currently on air and confirmed with a total of 24 episodes produced by MAPPA studios under the direction of Sunghoo Park and scripts written by Hiroshi Seko.

Novels Kage no Jitsuryokusha nor Naritakute! will have anime adaptation
21 hours ago