On the official site for the anime adaptation of the manga written and illustrated by Gege Akutami, Jujutsu Kaisen, the third promotional video of the project was published. The video shows a fragment of the opening song performed by EVE and titled “Kaikai Kitan.

The series has its premiere scheduled for October 2 through the Super Animeism block of TBS and MBS television stations in Japan. The series will arrive through the Crunchyroll platform.

Akutami has published the manga in Shueisha’s Weekly Shonen Jump magazine since March 2018. The publisher published the twelfth compilation volume on August 4, and will publish the thirteenth on October 2.

Sunghoo Park (God of High School, Garo: Vanishing Line) is directing the anime at MAPPA Studios.
Hiroshi Seko (Dorohedoro, Banana Fish) is in charge of writing and supervising the scripts.
Tadashi Hiramatsu (Yuri! On Ice, Parasyte: The Maxim) is in charge of character design.
Hiroaki Tsutsumi, Yoshimasa Terui, and Okehazama Alisa are in charge of composing the soundtrack.
Japanese singer EVE will perform the opening song titled “Kaikaikitan.”
The band ALI will perform the ending song titled “Lost in Paradise feat. AKLO ”. 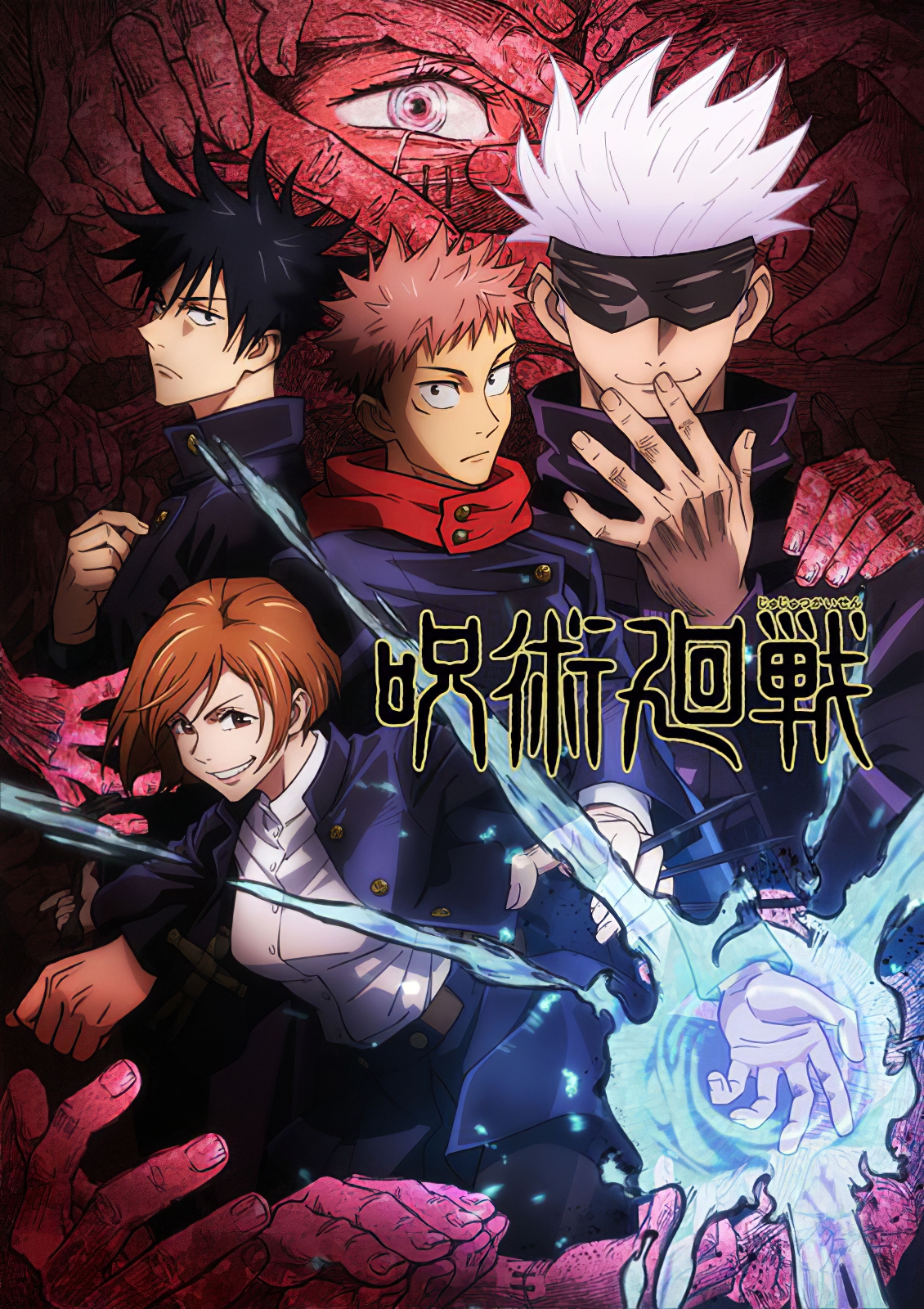