Different Twitter accounts shared the new opening and closing sequences of the animated adaptation of the manga written and illustrated by Gege Akutami, Jujutsu Kaisen, which will debut with the broadcast of the fourteenth episode on January 15 in Japan. The new opening sequence features the song “VIVID VICE” performed by Who-ya Extended.

On the other hand, the new closing sequence has the theme “give it back” performed by Cö shu Nie.

The series has been on air since October 2, it is confirmed with a total of 24 episodes and will resume on January 15 in Japan with the broadcast of the fourteenth episode after a two-week hiatus. Finally, its global distribution is in the hands of the Crunchyroll platform, while Akutami has been publishing the manga in Shueisha’s Weekly Shonen Jump magazine since March 2018.

Sunghoo Park (God of High School, Garo: Vanishing Line) is directing the anime at MAPPA Studios.
Hiroshi Seko (Dorohedoro, Banana Fish) is in charge of writing and supervising the scripts.
Tadashi Hiramatsu (Yuri! On Ice, Parasyte: The Maxim) is in charge of character design.
Hiroaki Tsutsumi, Yoshimasa Terui, and Okehazama Alisa are in charge of composing the soundtrack.
Who-ya Extended performs the second opening song titled “VIVID VICE” while Cö shu Nie performs the second closing song titled “give it back”. 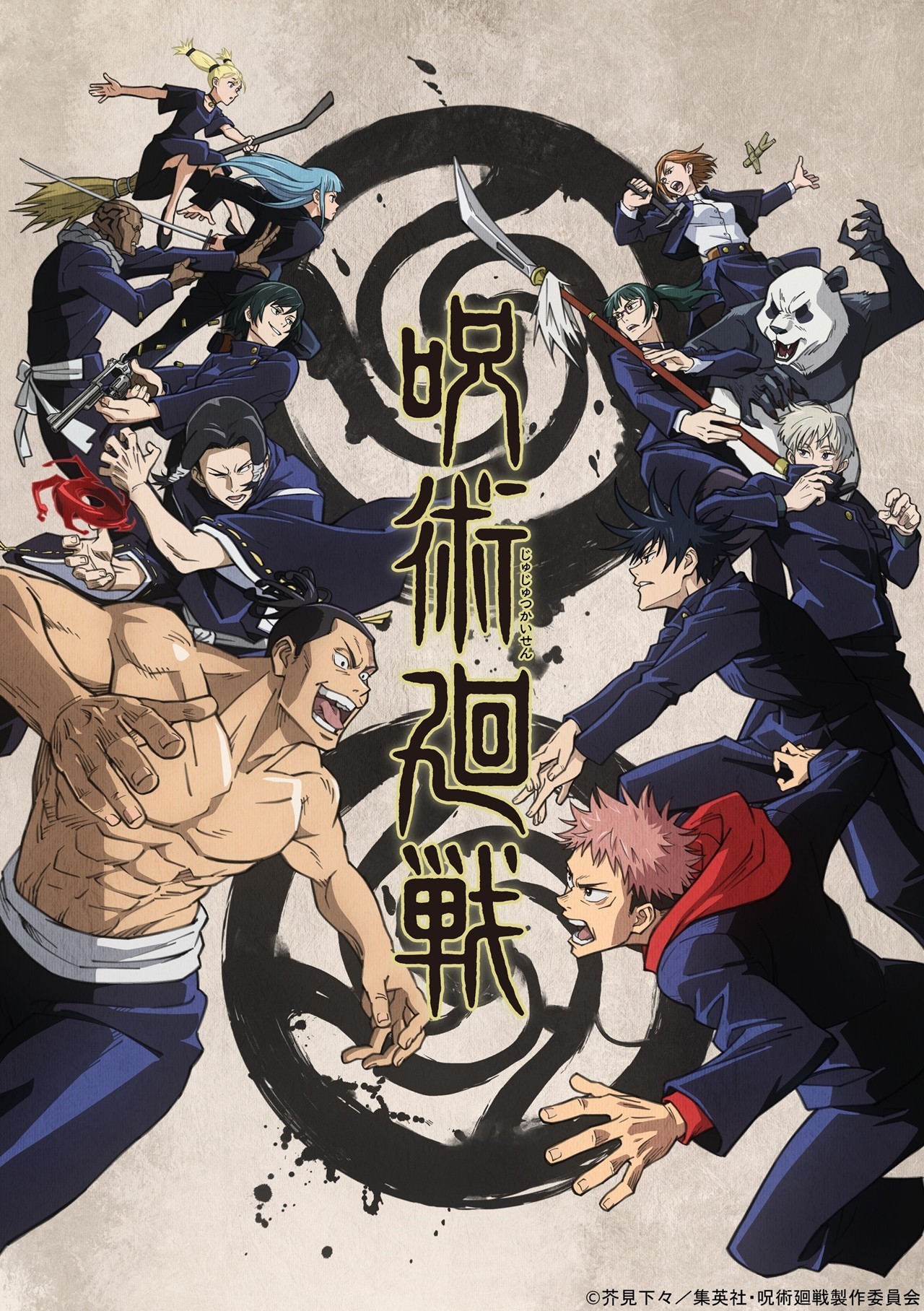 Yuuji Itadori is a high school student with exceptional physical abilities. Every day, as a routine, he goes to the hospital to visit his sick grandfather and decides to join the institute’s occult club so as not to give a stick to the water … However, one fine day the seal of the talisman that was hidden in his institute it breaks, and monsters begin to appear. Faced with this turn of events, Itadori decides to enter the institute to save his companions. What will fate bring him?