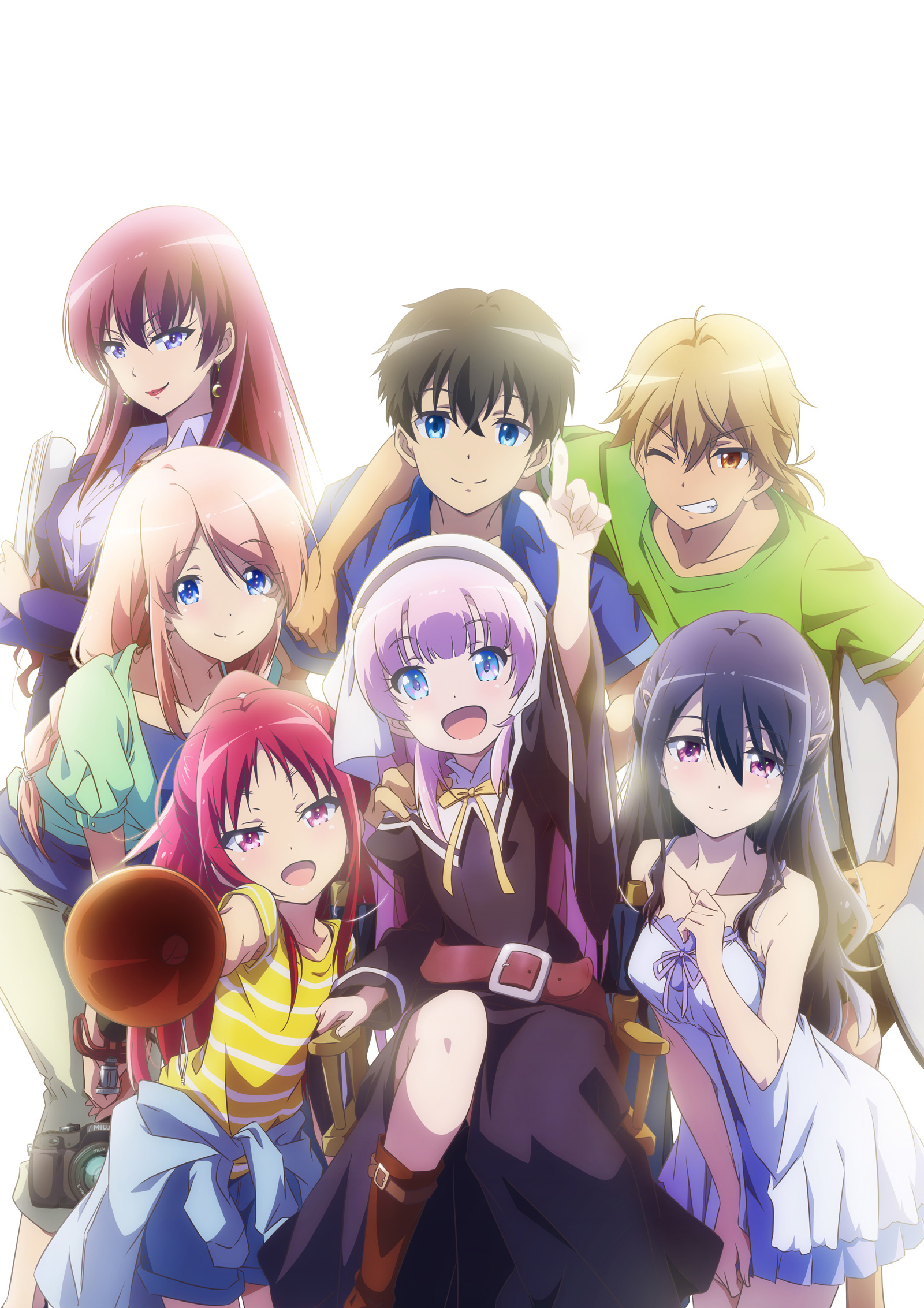 The series will premiere on October 10 in Japan at 24:00 (that is, October 11 at 00:00) and its episode count may be revealed once the broadcast of its first episode ends. , through the distribution information of the compiled Blu-ray / DVD volumes. The distribution rights remained in the hands of the Funimation platform.

Jun Maeda is credited with the original idea and is also in charge of writing and supervising the scripts.
Yoshiyuki Asai (Charlotte, Fate / Apocrypha) is directing the anime at P.A. Works.
Na-Ga returns from many other Visual Art’s / Key projects to do the character designs, with Manabu Nii in charge of adapting them to animation.
MANYO and Jun Maeda are in charge of composing the soundtrack, with Satoki Iida in charge of sound direction.
Singer Nagi Yanagi will perform the opening song titled “Kimi to Iu Shinwa” and the ending song “Goodbye Seven Seas.” Both tracks were written by Jun Maeda and composed by MANYO.