On the official site for the anime adaptation of the manga written and illustrated by Kakifly, K-ON !, it was announced that there will be a special 27-hour broadcast of the anime plus the broadcast of the live events of the franchise.

The marathon will be held on the second channel of CS Broadcast / TBS on August 22, starting at 9:00 p.m. In this schedule they will be issued. in this order, the twelve episodes of the first season, plus the two special episodes; the 24 episodes of the second season plus the three special episodes, and the animated film. The first season will air in a remastered format. 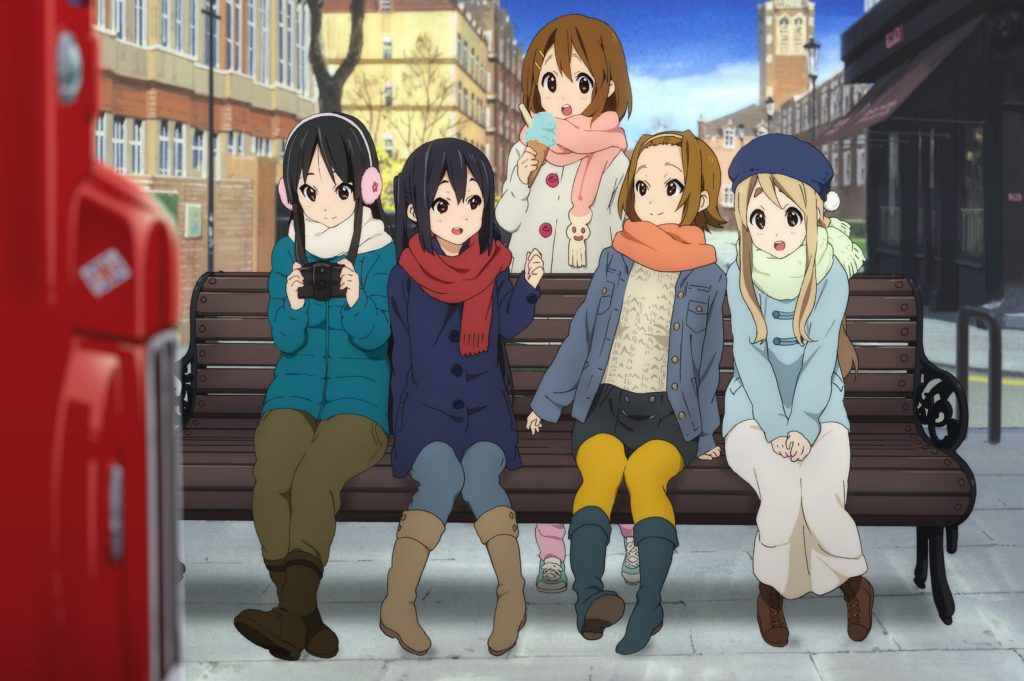 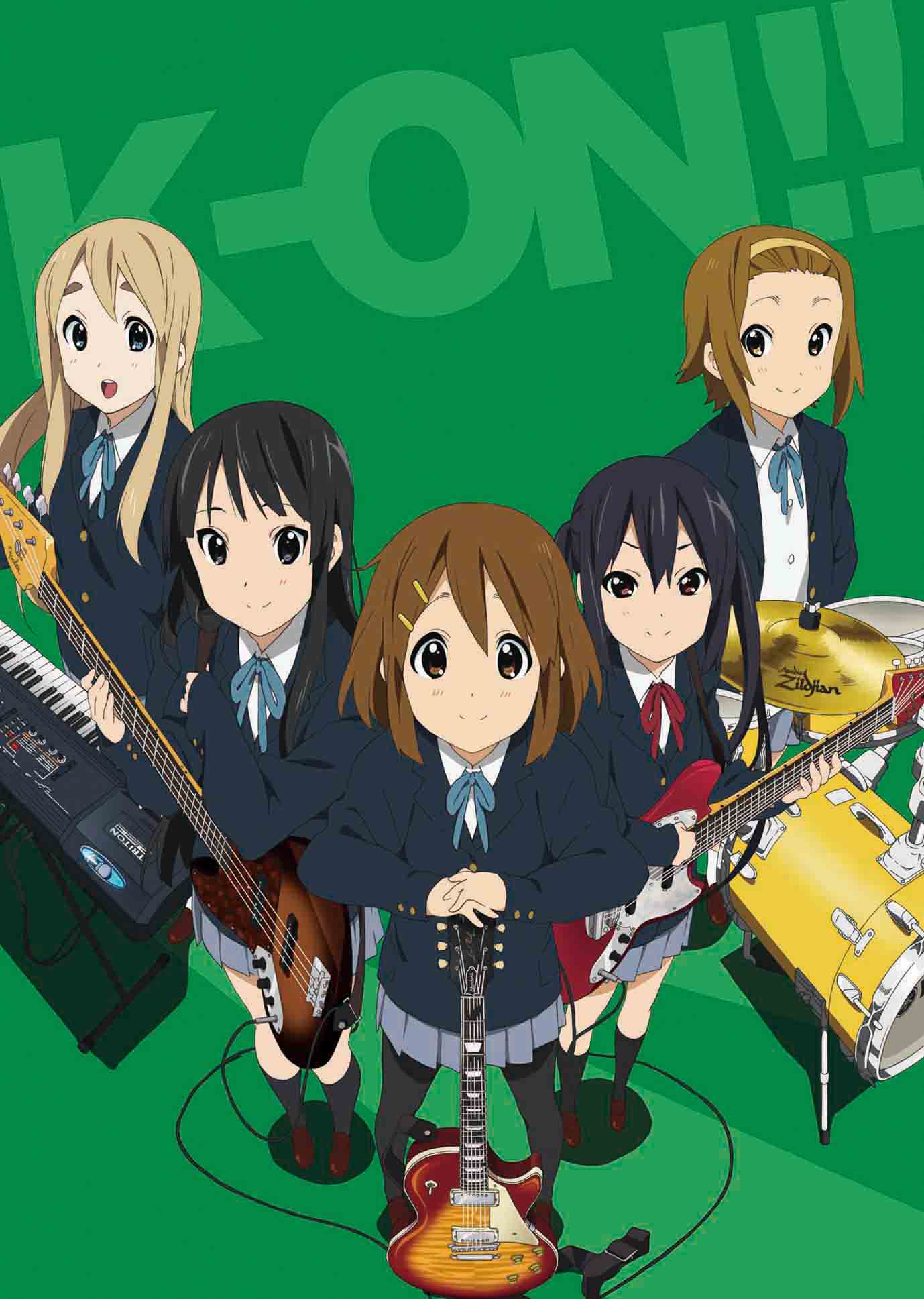 Animals that appear to have been "kissed" by mother nature

Popular News
Latest News
What is the best time to buy bitcoin?
5 hours ago

Risky action movies to binge on Netflix
6 hours ago