The Kadokawa publishing house announced a new animation project titled Selection Project that will be released in 2021 as part of the multimedia project “Idol x Audition x Reality Show”. The statement included a promotional video, which, in turn, the production team revealed. 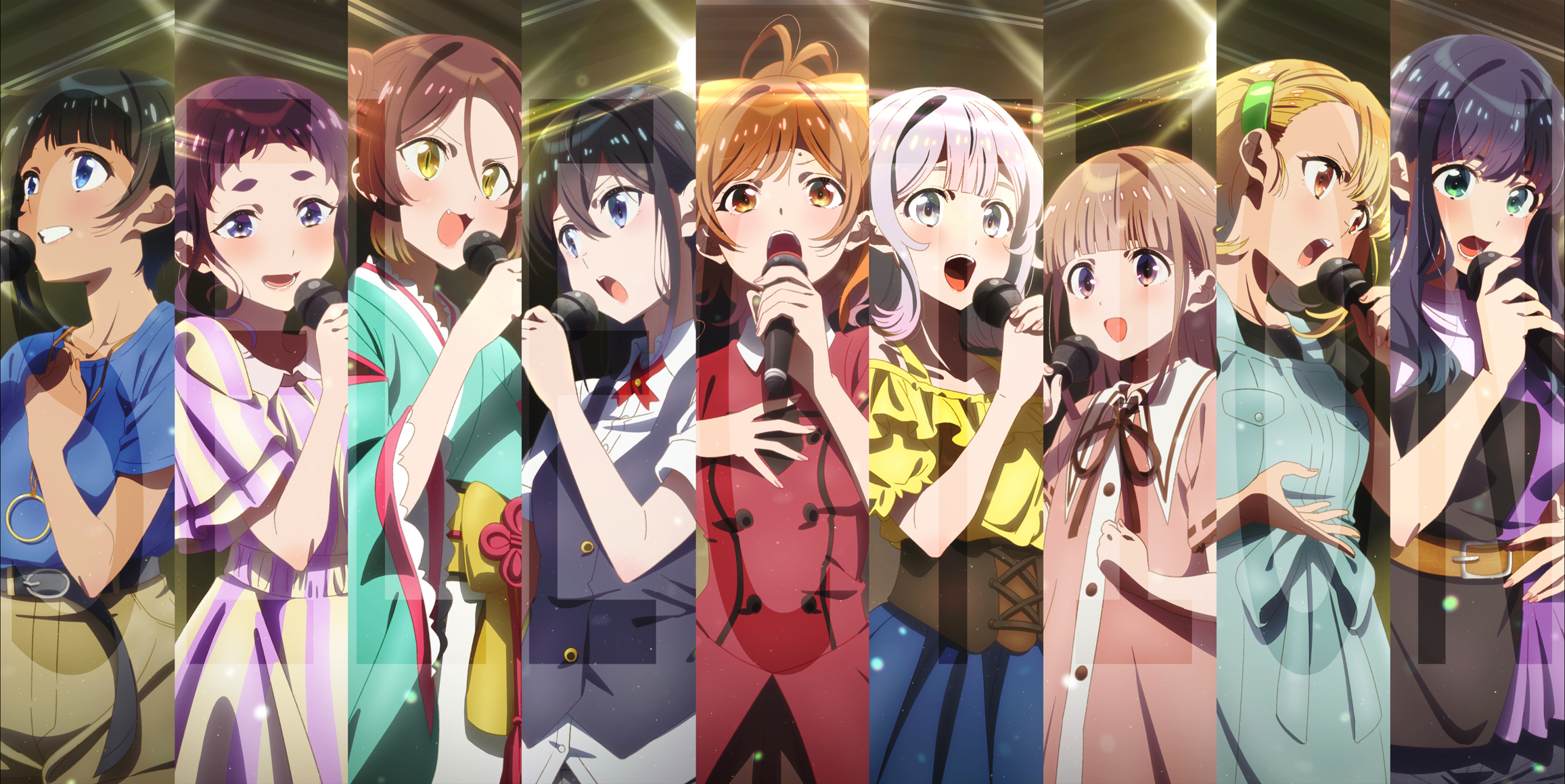 Kadokawa originally announced the multimedia project in December 2019, but it wasn’t until today that he revealed production plans for an animated adaptation that will feature an original story.

The multimedia project focuses on the seventh “Selection Project,” an annual idol reality show from Japan that takes place every summer. The Selection Project is the main gateway for any girl looking to become an idol, and the project follows nine girls who have won in the regional qualifying rounds. Audience votes determine which girls win or lose in these “audition battles.”

Suzune Miyama wishes to be an idol like Akari Amenazawa, an idol who debuted through a reality show. Suzune had been sick since she was little, but she listened to Akari’s music often when she went out for a walk. Akari’s voice gave Suzune smiles and courage, which encouraged her to do the same for others. In her last summer of high school, Suzune decides to enter as a participant in the seventh Selection Project, to make her dreams come true.