On the official site for the anime adaptation of the manga written and illustrated by Aka Akasaka, Kaguya-sama: Love is War, it was reported that the third volume Blu-ray / DVD compilation of the second season of the project has accumulated 3,144 units sold since its launch on August 26 (that is, in its first week). 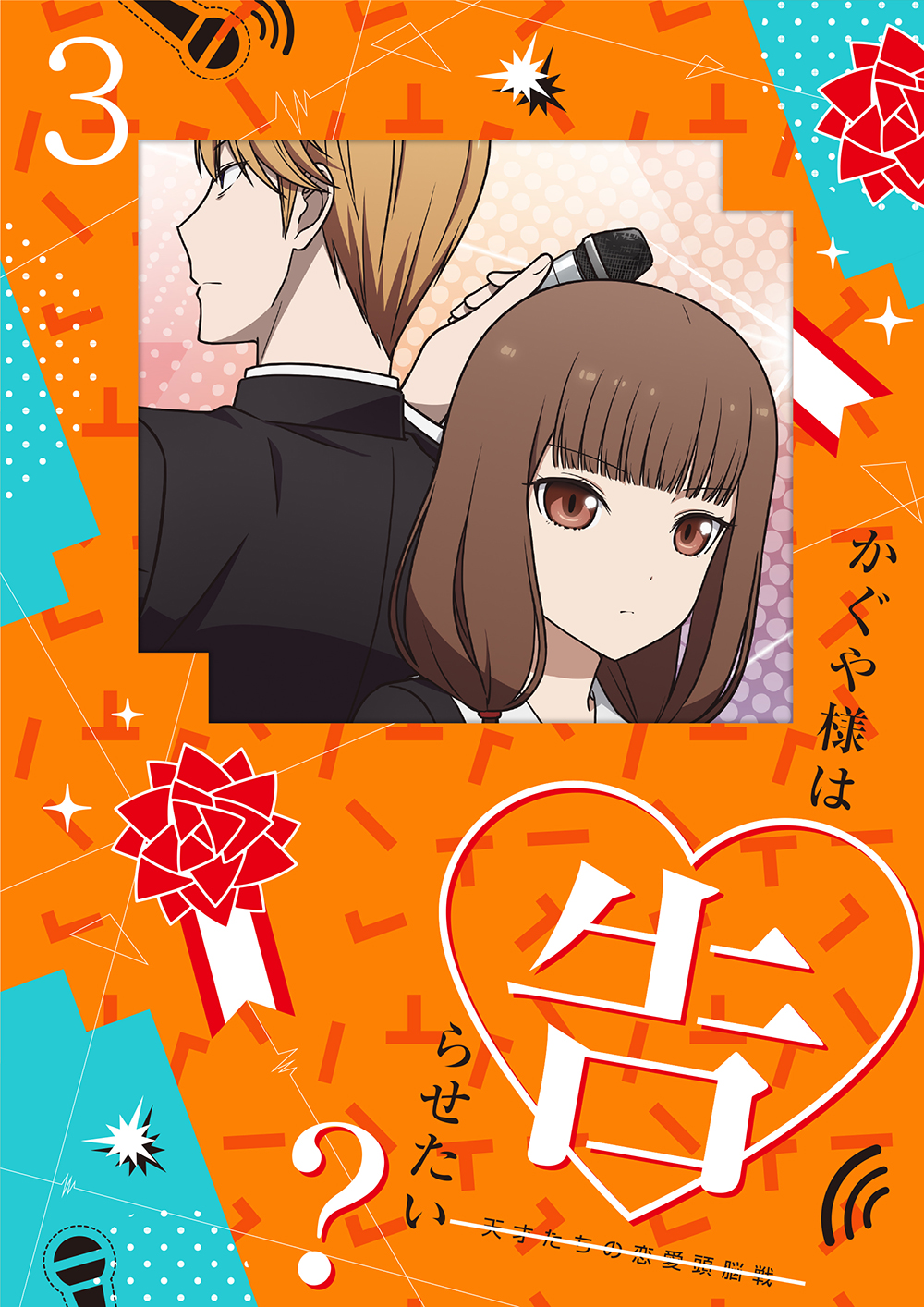 This second season premiered on April 11, had a total of twelve episodes and maintained the same production team and voice cast as the first season. For her part, Aka Akasaka began publishing the manga in Shueisha publisher’s Miracle Jump magazine in May 2015, and moved it to Weekly Young Jump magazine in 2016. The publisher published the 18th compiled volume on April 17.

Kaguya Shinomiya and Miyuki Shirogane are the members of the incredibly prestigious student council of Shuichi’in Academy, affirming their positions as geniuses among geniuses. All the time spent together has caused the two of them to develop feelings for each other, but their pride does not allow them to be the first to confess and become the submissive in the relationship! Love is war, and your battle to make the other confess begins now!