On the official site for the anime adaptation of the manga written and illustrated by Aho Toro, Kai Byoui Ramune (also known as Dr. Ramune: Mysterious Disease Specialist) the first promotional video of the project was published.

The series has its premiere scheduled for the month of January 2021, and its transmission outside of Japan has been left to the Crunchyroll platform. For his part, Aho Toro has been publishing the manga in Kodansha publishing house’s Monthly Shonen Sirius magazine since 2017. The publishing house published the third compilation volume on August 8.

Hideaki Ooba (Boruto: Naruto Next Generations) is directing the anime at Platinum Vision Studios.
Ayumu Hisao (Devil’s Line) is in charge of writing and supervising the scripts.
Yoko Sato (Dog & Scissors) is in charge of character design.
Tetsuro Oda (Mushibugyou, Busou Shinki) is in charge of the composition of the soundtrack.
Yuuma Uchida will perform the opening song titled “SHAKE! SHAKE! SHAKE! ”. 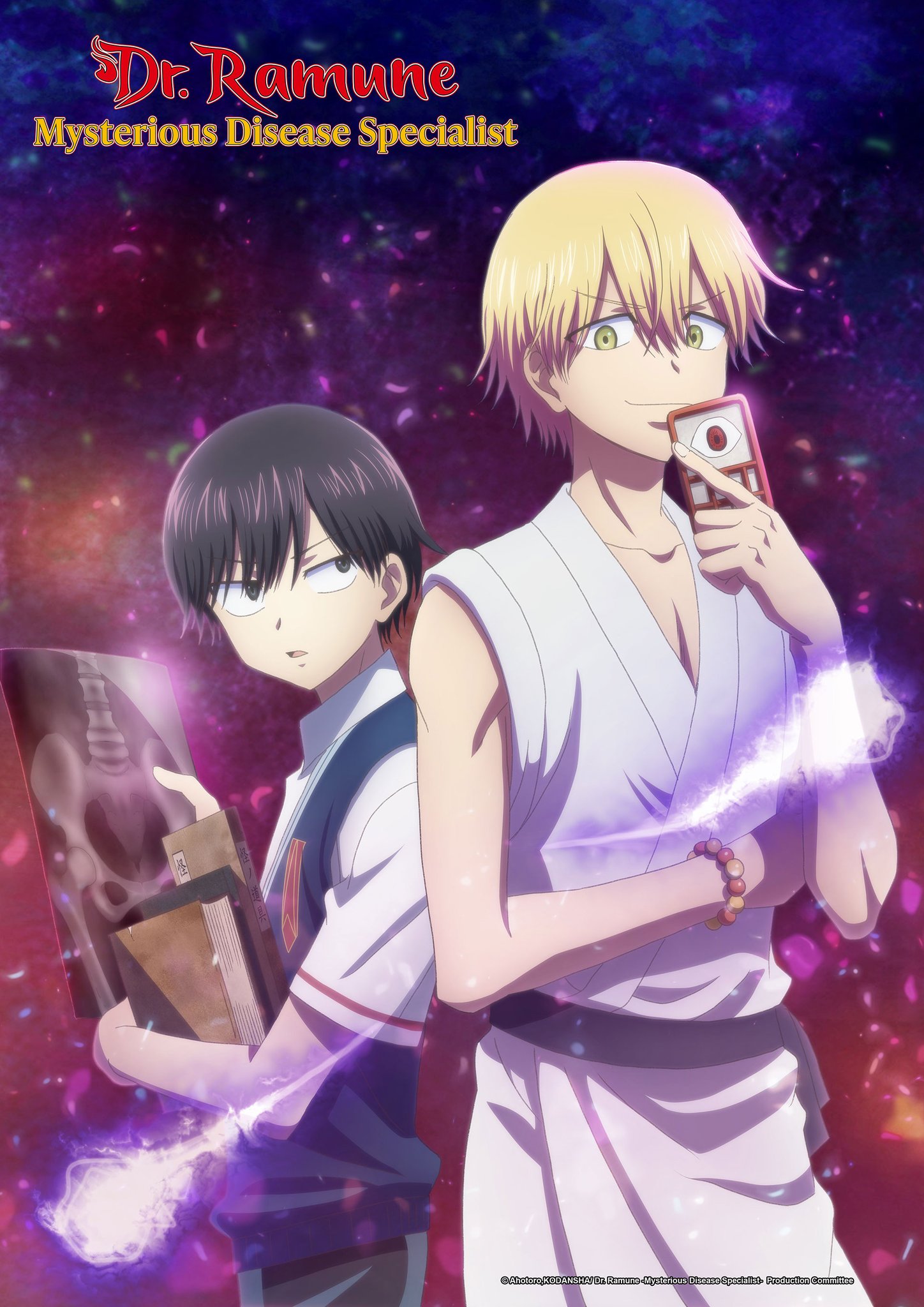 As long as there are hearts within people, there will always be those who suffer. And then something “strange” enters his mind and causes a strange disease to manifest in his body. The disease, which is called a “mystery disease,” is unknown to most, but it certainly exists. There is a doctor and an apprentice fighting this disease that modern medicine cannot cure.

His name is Ramune. He acts freely all the time, he’s foul-mouthed, and he doesn’t even appear to be a doctor! However, once he is faced with the disease, he is able to quickly discover the root cause of his patients’ deep-seated distress and cure them.

Bitcoin price pulls back after weekend jump
5 hours ago