On the official site for the animated adaptation of the light novels written by Rui Tsukiyo and illustrated by Shiokonbu, Kaifuku Jutsushi no Yarinaoshi (Redo of Healer), a total of twelve episodes have been listed for this project. The site also revealed some stills from the first episode of the series. 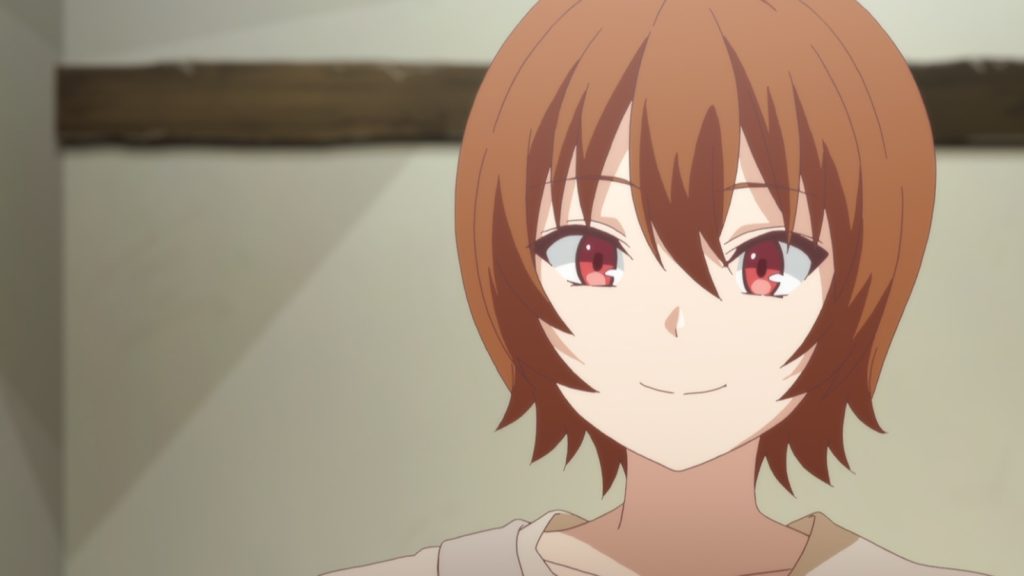 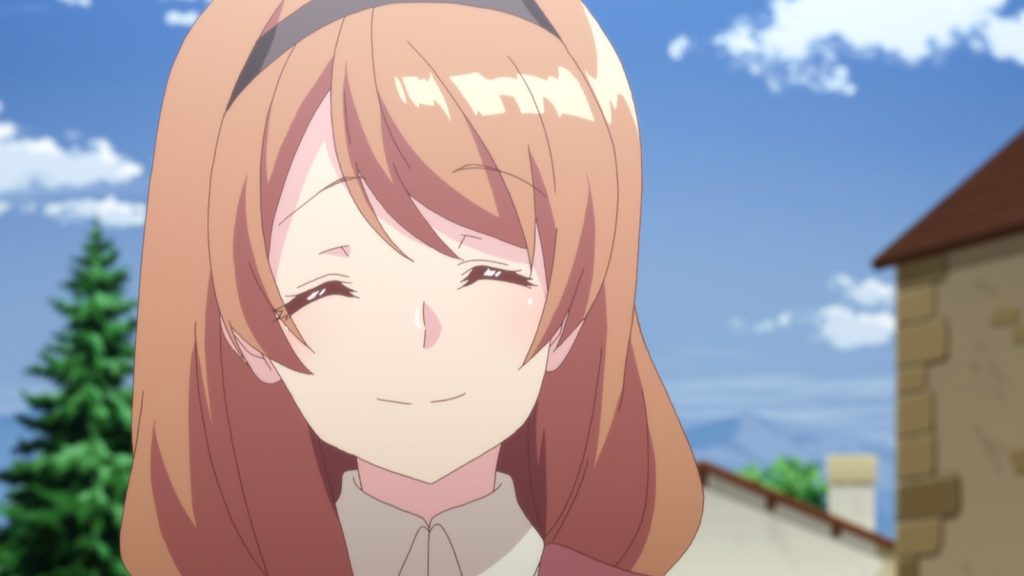 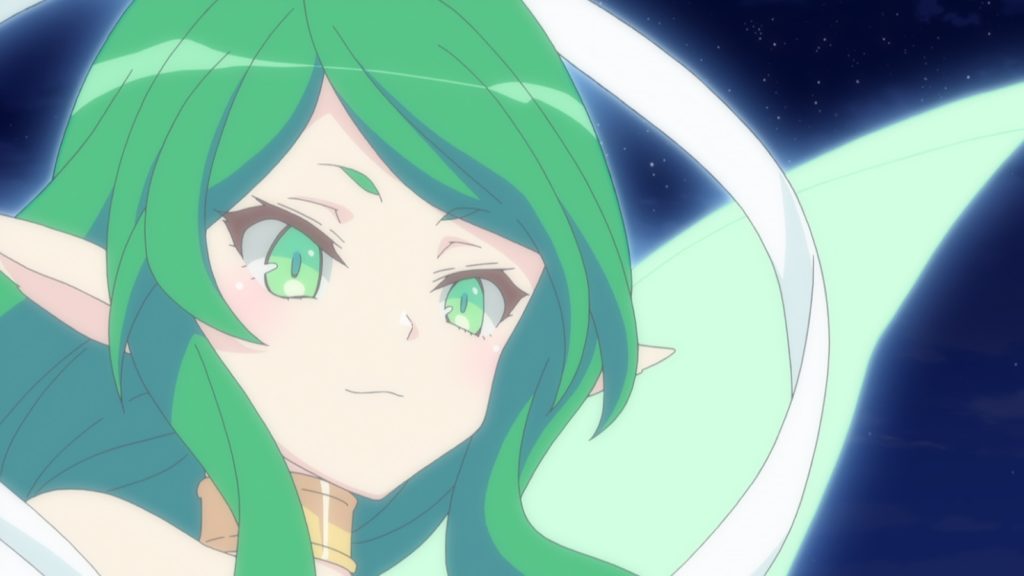 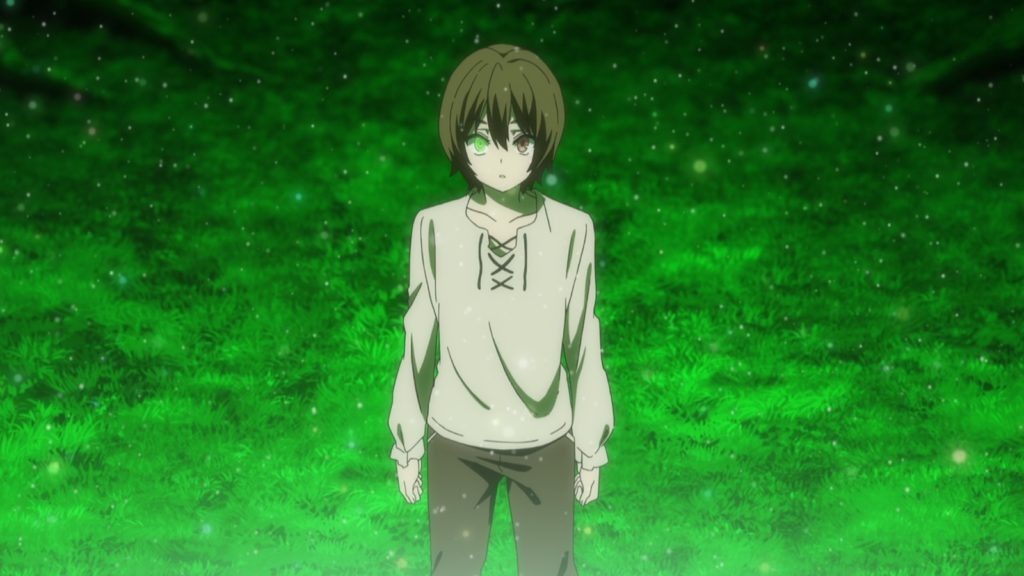 The series is scheduled to premiere in Japan on January 13, 2021, with most broadcasters broadcasting a censored version and the AT-X channel broadcasting the explicit version. Distribution rights have remained with Sentai Filmworks. For his part, Tsukiyo began publishing the novels through the Shousetsuka ni Narou website in December 2016. Subsequently, Kadokawa publishing house began publishing on paper with illustrations by Shiokonbu in July 2017.

See also  This was the chaotic production of Wonder Egg Priority

But one day he noticed what lay beyond healing magic, and became convinced that healing wizards are the strongest class of all. However, when he discovered this potential it was too late. Therefore, he decides to go back in time for four years, ready to rebuild his life. This is the heroic story of the healing sorcerer who became the strongest warrior, using the knowledge of his past life and healing magic.

See also  Sabikui Bisco light novels will get an anime