The second compiled Blu-ray volume of the animated adaptation of Kami-tachi ni Hirowareta Otoko (By the Grace of the Gods) was reported to have accumulated 638 copies sold within a week of its release in Japan. 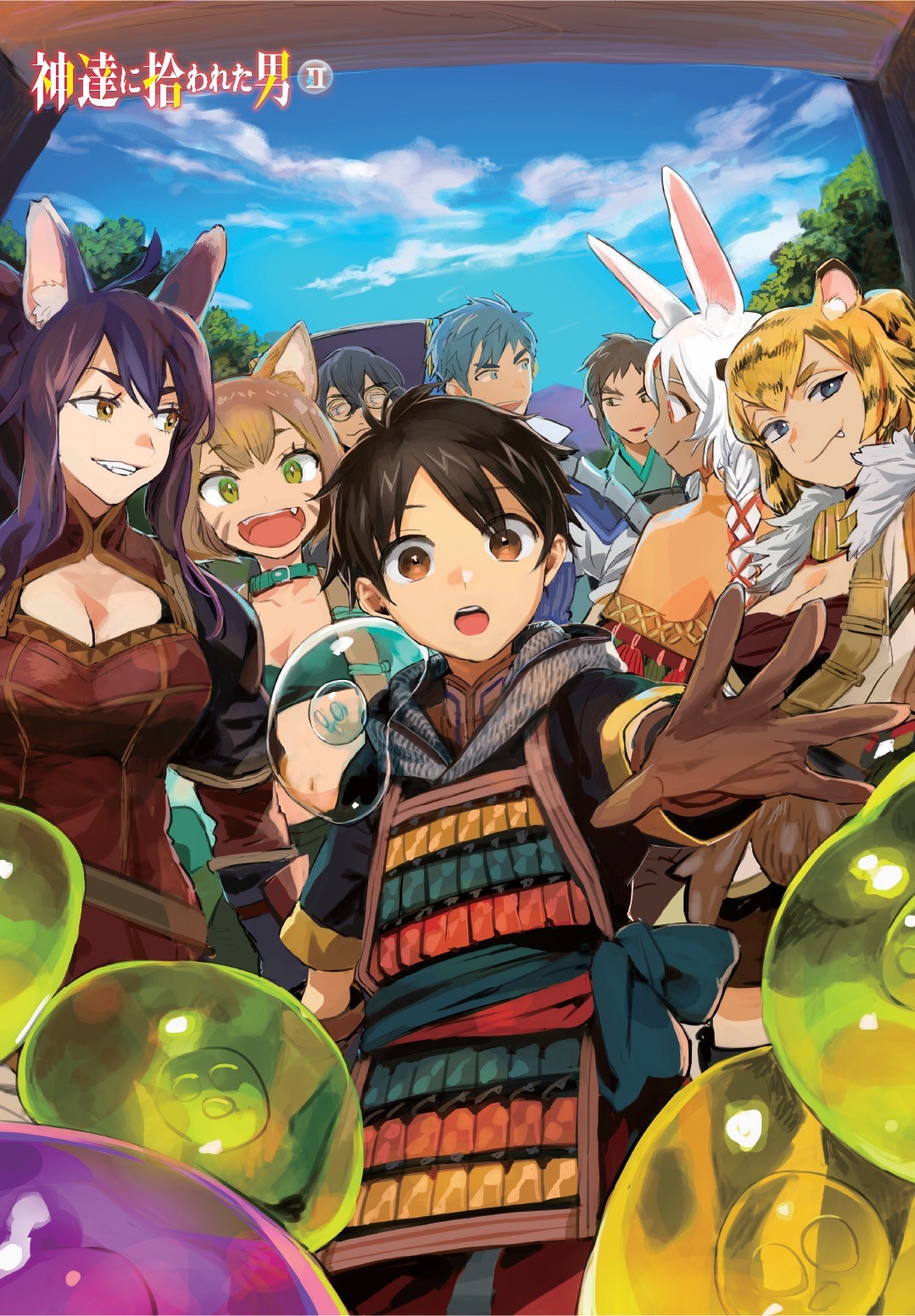 This compilation package was released on February 10 in Japan and includes the fifth to eighth episodes of this adaptation. The package is priced at 10,800 yen (about $104) and includes other benefits such as part of the soundtrack, an illustration booklet, and an illustration cover.

The series premiered during the Fall-2020 season (October-December) and had a total of twelve episodes. On the other hand the light novels written by Roy and illustrated by Ririnra have been published by Hobby Japan since September 2017.

Takeyuki Yanase (Isekai wa Smartphone to Tomo ni) was in charge of the anime direction in the Maho Film studios.
Kazuyuki Fudeyasu (Black Clover, Jashin-chan Dropkick) was in charge of writing and supervising the scripts.
Kaho Deguchi (Uchi no Ko no Tame naraba, Ore wa Moshikashitara Maou mo Taoseru kamo Shirenai) was in charge of character design and animation direction.

Under the protection of the gods, the hero’s laid-back life with the slimes begins! One day, the life of a middle-aged Japanese man named Ryoma Takebayashi comes to a spontaneous and disappointing end. Ryoma was never graceful in his life, but after death, three gods requested his cooperation and reincarnated him as a boy in a world of swords and magic. Receiving a warm and divine welcome from the gods themselves, Ryoma decides to live in a relaxed way in the forest for the moment. Working diligently to hunt and learn magic, his greatest passion becomes….training slimes?

These were the best games of 2020 on Metacritic

Novels Kage no Jitsuryokusha nor Naritakute! will have anime adaptation
2 days ago