On the official Twitter account for the original anime from P.A. Works, Kamisama ni Natta Hi, a special illustration was shared to commemorate the broadcast of the seventh episode of the series, by character designer Manabu Nii. 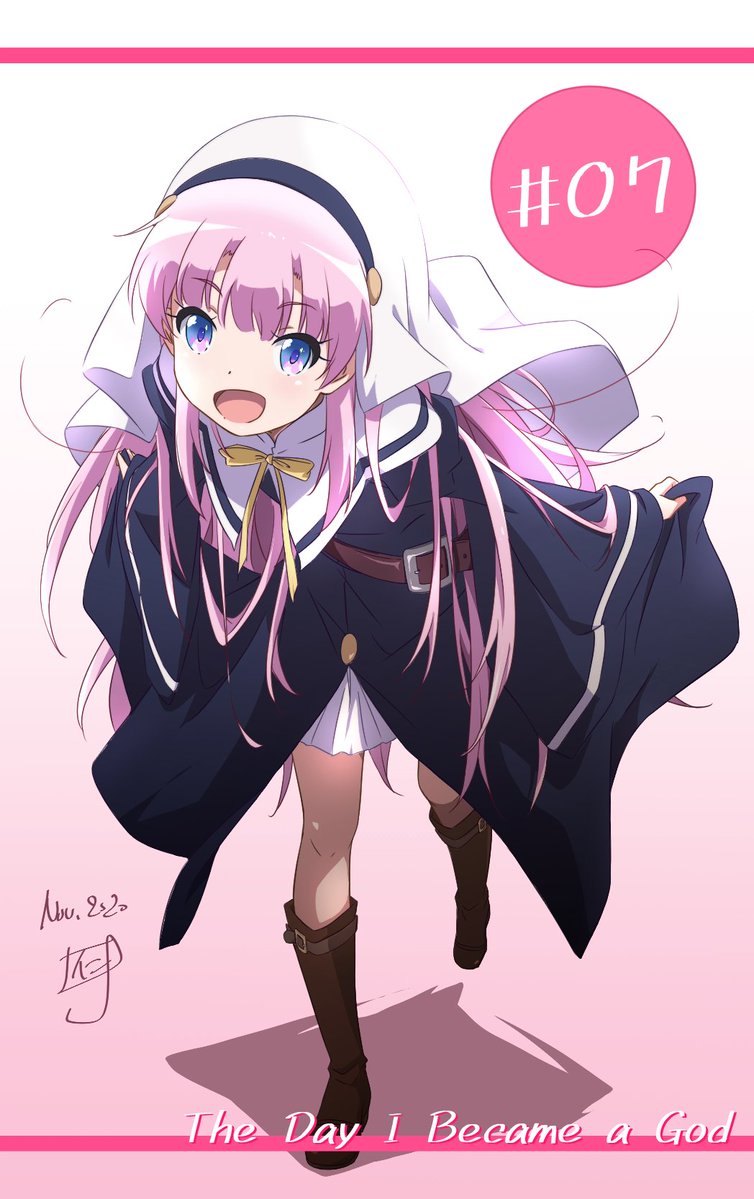 The series has been on air since October 10 in Japan and is confirmed with a total of 12 episodes. The distribution rights remained in the hands of the Funimation platform.

Jun Maeda is credited with the original idea and is also in charge of writing and supervising the scripts.
Yoshiyuki Asai (Charlotte, Fate / Apocrypha) is directing the anime at P.A. Works.
Na-Ga returns from many other Visual Art’s / Key projects to do the character designs, with Manabu Nii in charge of adapting them to animation.
MANYO and Jun Maeda are in charge of composing the soundtrack, with Satoki Iida in charge of sound direction.
Singer Nagi Yanagi will perform the opening song titled “Kimi to Iu Shinwa” and the closing song titled “Goodbye Seven Seas”. Both tracks were written by Jun Maeda and composed by MANYO.

The anime Mairimashita! Iruma-kun reveals a visual for his second season

Tate no Yuusha no Nariagari reveals trailer for its second season

The anime Bungo Stray Dogs Wan! will be released in January 2021