A leak confirmed that the Japanese band KANA-BOON will be in charge of interpreting the second opening theme of the second season of the anime adaptation of the manga written and illustrated by Atsushi Ohkubo, Enen no Shouboutai (Fire Force). The new song will be titled “Torch of Liberty” and it has not been confirmed in which episode it will debut. 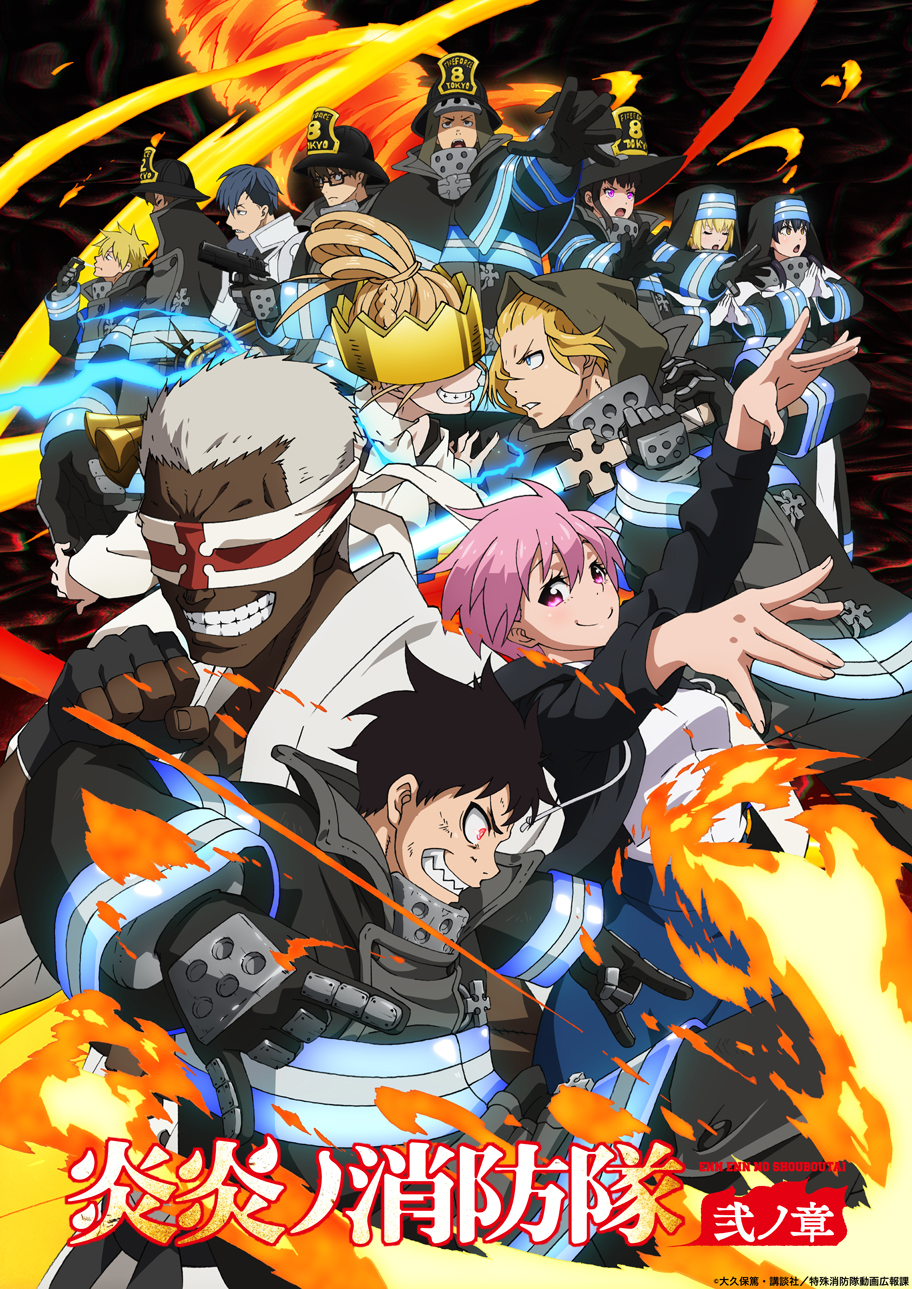 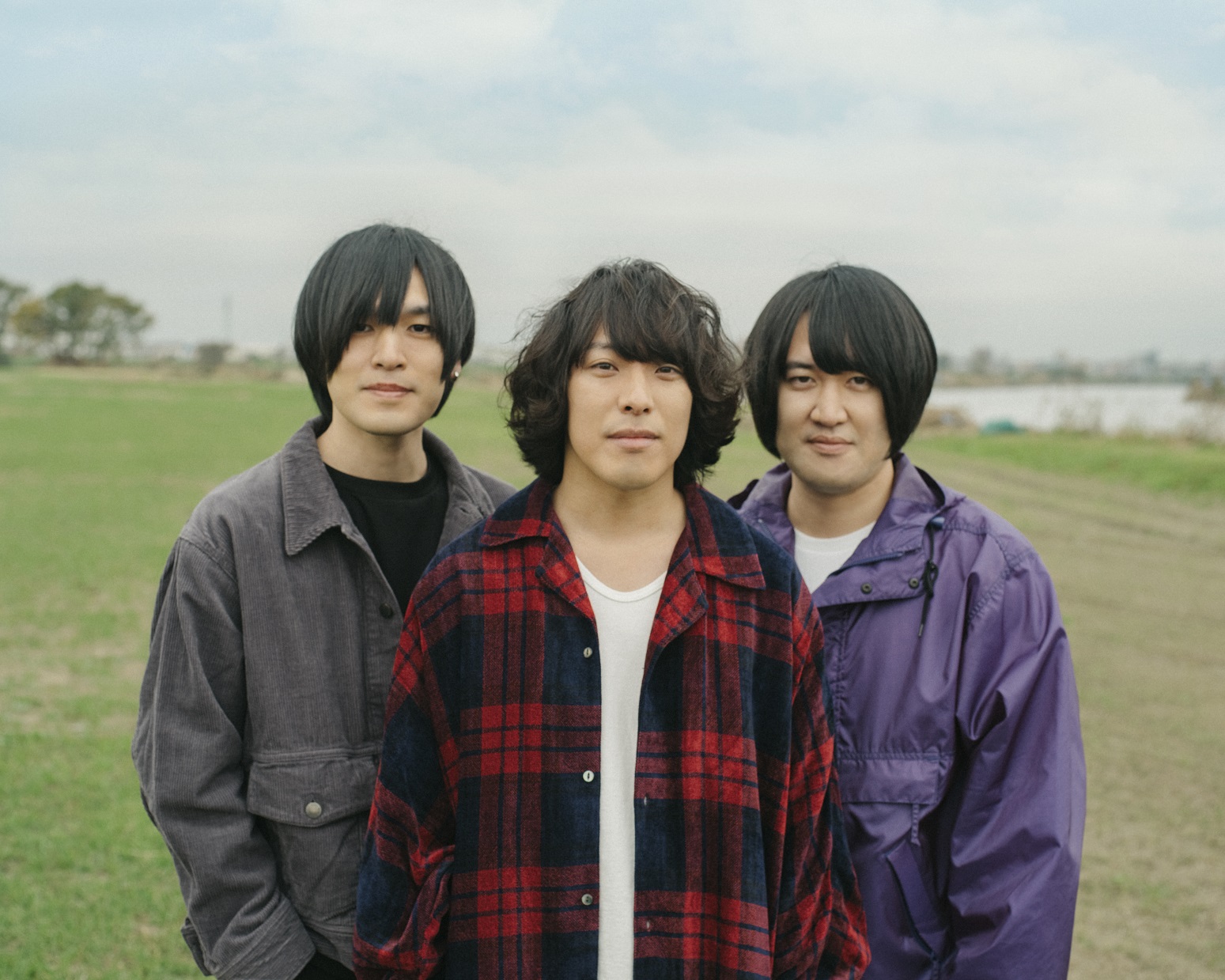 The series premiered on July 3 on Japanese television and it is confirmed that it will have a total of 24 episodes. For his part, Ohkubo has been publishing the manga in Kodansha publisher’s Weekly Shonen Magazine since September 2015. The publisher published the twenty-third compiled volume on May 15. The play inspired a 24-episode anime adaptation produced by David Production Studios, released in July 2019.

Tatsuma Minamikawa (Ekimemo !, Nami yo Kiitekure) is directing the anime at David Production Studios, as well as writing and supervising the scripts.
Kenichiro Suehiro (Golden Kamuy, Granbelm, Hataraku Saibou, Re: Zero kara Hajimeru Isekai Seikatsu) is in charge of the composition of the soundtrack under the sound direction of Jin Aketagawa.
Hideyuki Morioka (D.Gray-man, Hidamari Sketch, Kizumonogatari) is in charge of character design.
Aimer performs the first opening song of this second season entitled “SPARK-AGAIN”.