In the official Twitter account for the anime adaptation of the manga written and illustrated by Kenta Shinohara, Kanata no Astra, it was reported that the anime was awarded as a winner in the category “Multimedia” at the 51st edition of the Seiun Awards in Japan. 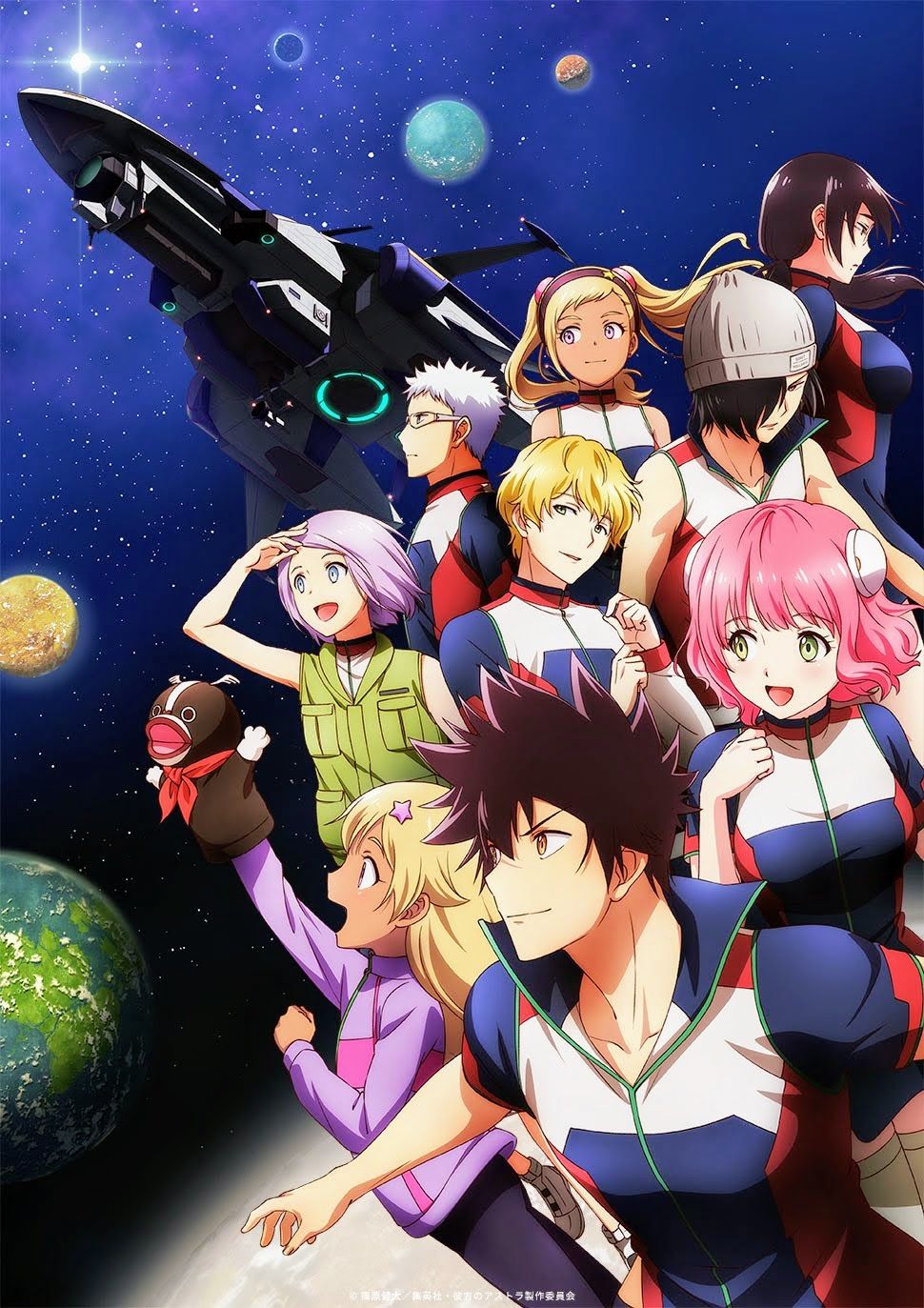 For its part, Shinohara published the manga on Shueisha publisher’s Shonen Jump Plus website between May 2016 and December 2017. The publisher compiled the work into a total of five volumes.

The manga inspired a twelve-episode anime adaptation (episodes numbers 1 and 12 lasting one hour) produced by Lerche Studios, under the direction of Masaomi Andou and scripts written by Norimitsu Kaihou, released in July 2019. The play received an excellent review at the time, both from the specialized critics and from the fans.

The year is 2061, space travel is now possible and commercially viable, and during which Caird High School students embark on their Planetary Camp.

However, shortly after the B5 group reaches their destined site of Planetary Camp, a mysterious and unforeseen luminous sphere envelops its 9 members towards outer space, taking them 5012 light years away from their home planet.

With the discovery of an old unmanned spaceship nearby, the students will have to stay strong, manage their limited resources, and stand together in the darkness of space, so that they can all survive their long and probably dangerous journey back home to aboard the Astra.

K-ON! will have a special 27 hour marathon in Japan

General Motors opens the doors to bitcoin
5 hours ago

Will the fifth season of My Hero Academia arrive in spring 2021?
13 hours ago