The second compiled Blu-ray volume of the anime adaptation of the manga written and illustrated by Reiji Miyajima, Kanojo, Okarishimasu, was reported to have accumulated 452 copies sold within a week of its release. 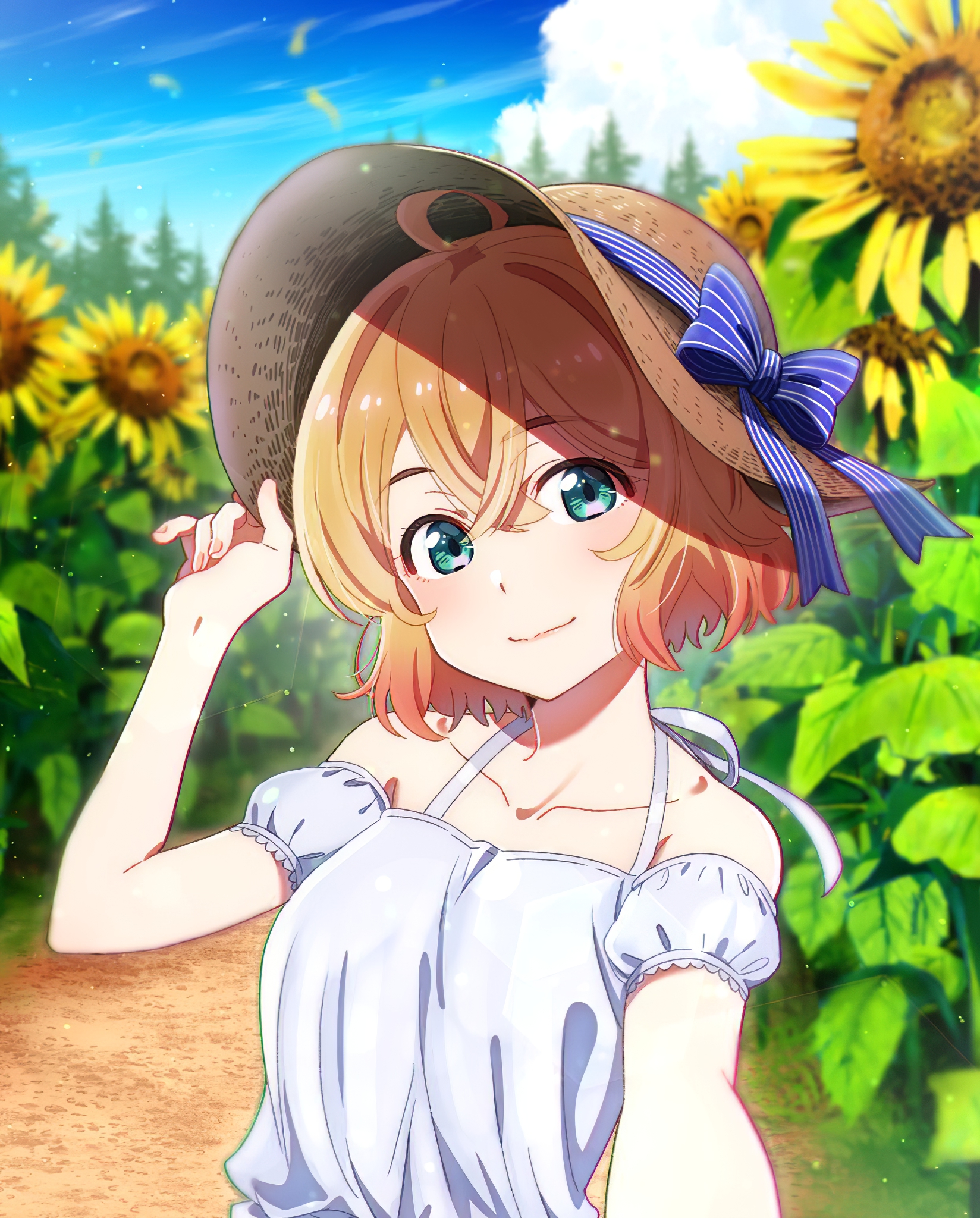 On the other hand, the first season premiered in Japan on July 10, and the production of a second season is confirmed. Miyajima began publishing the manga in Kodansha publisher’s Weekly Shonen Magazine in July 2017.

In Japan, loners have a new option; An online service to rent parents, children, and even girlfriends! When Kazuya’s crush rejects him, he decides he is desperate enough to try the service, and is shocked when he discovers how beautiful his surrogate girlfriend is.

However, she wants to keep their “relationship” a secret, and there is a problem… she attends her university… and her grandmothers live in the same house… and they are neighbors! To his surprise, Kazuya will discover that she is not as cool as she appears …

WhatsApp: What does the orange heart emoji mean?
14 hours ago