Ember Lab revealed Kena: Bridge of Spirits at the PlayStation 5 launch event. The game immediately caught the attention of gamers for its attractive proposition and visual appeal. Unfortunately, the game was delayed and will now run until 2021.

If you’ve been wanting to see more of this project, you’ll be happy to hear that the studio released new screenshots of Kena: Bridge of Spirits. He also shared some additional details about the general concept of the game and the mission of its protagonist.

Kena: Bridge of Spirits shows off its environments and characters in new pictures

Ember Lab assured that Kena: Bridge of Spirits will focus on elements such as exploration, action combat and delighting players with an engaging world. The game will put us in the role of Kena, who is a young woman whose mission is to be a spiritual guide.

In her adventure she will meet the Rot, small creatures that will help her manipulate the environments and put an end to evil spirits once and for all. The heroine will be equipped with a magic staff, which will function like a bow.

The story of the game will unfold around a village that Kena will have to protect at all costs. The new screenshots of the game allow us to see the protagonist interacting with her spiritual companions and some locations in the world of the game.

Ember Lab made it clear in the images that its game will offer players moments of all kinds. 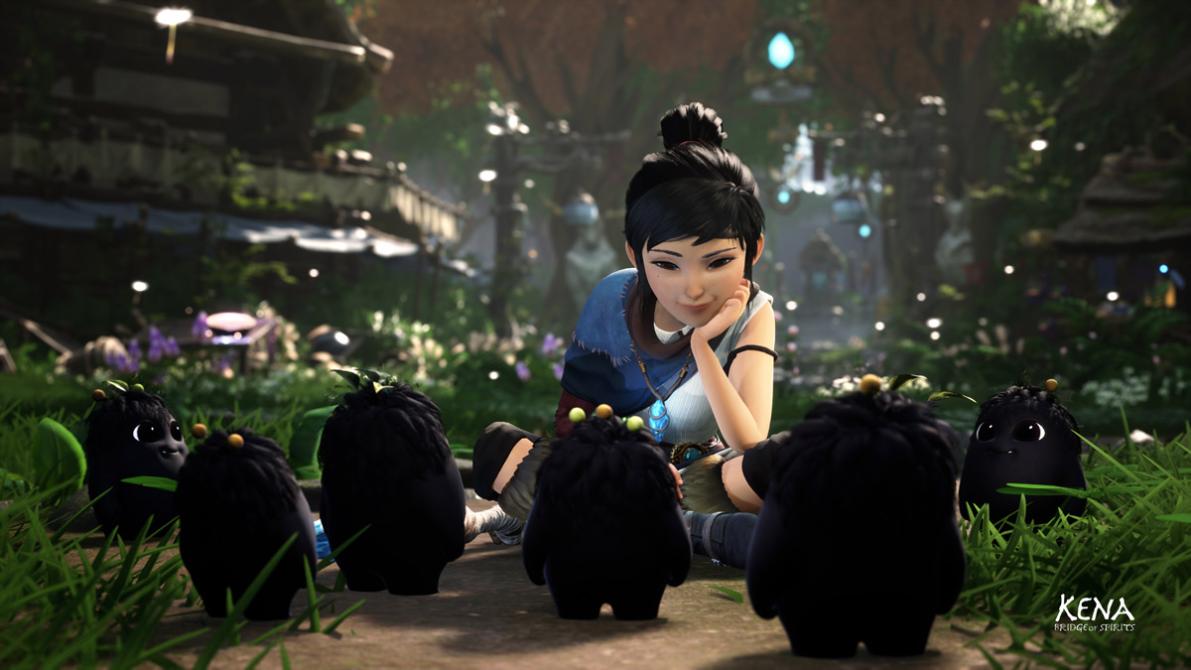 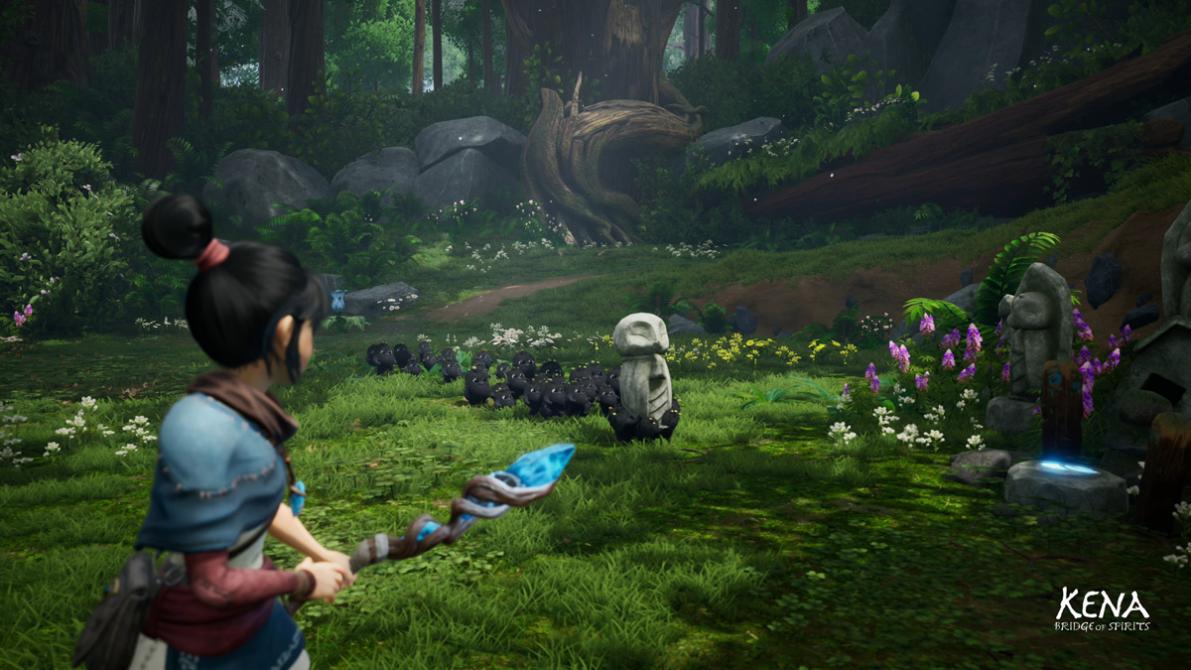 Pokémon will welcome the New Year 2021 from space

AMLO mispronounces the name of the PlayStation 5

Kaifuku Jutsushi no Yarinaoshi: popularity increases in Japan
6 hours ago

Gotoubun no Hanayome is preparing an original course?
8 hours ago

Get the 117 new emojis before anyone else
8 hours ago