The series has its premiere scheduled for April 2021 in Japan. For her part, Wazarai published the Kentou Ankokuden Cestvs manga in the Young Animal magazine of the Hakusensha publishing house between 1997 and 2009, with a total of fifteen compilation volumes.

Subsequently, she began publishing the sequel Kendo Shitouden Cestvs in the same magazine in 2010, and in 2014 she moved it to Young Animal Arashi. Subsequently, it moved serialization back to the Manga Park app in 2018. The publisher Hakusensha published the ninth compiled volume on June 28. Finally, the statement also included the first promotional image of this project. 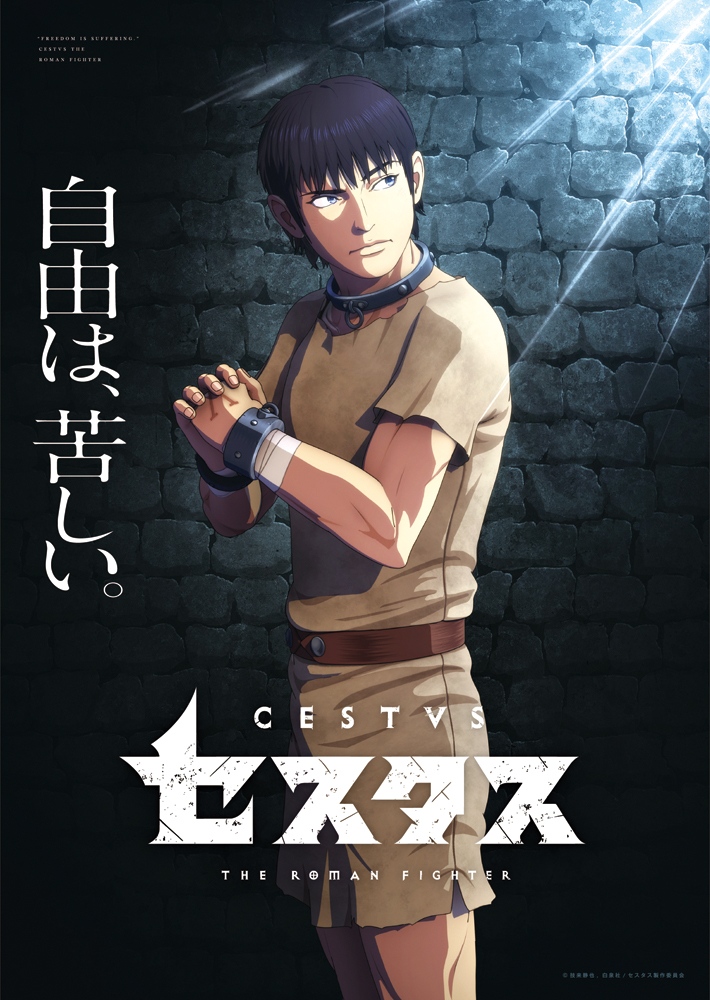 Toshifumi Kawase (Tenjgo Tenge, Matchless Raijin-Oh) is in charge of overall project management at Bandai Namco Pictures Studios.
Hiromu Mineta plays the lead, Cestvs.
Professional boxer Yoshihiro Kamegai is serving as a consultant for the realization of the boxing scenes for the series.
Masahiro Tokuda, Akihiro Manabe and Yoshiyasu Ueda are composing the soundtrack for the project.

Cestvs, a young slave, fights for his freedom as a bare-knuckled gladiator, while studying an ancient gladiator who fought against the imperial guards in Roman times.

WhatsApp: What does the crossed fingers emoji mean?

WhatsApp: What does the orange heart emoji mean?
18 hours ago