The Netflix platform announced that it will add to its catalog in Latin America the animated adaptation of the manga written and illustrated by Koyoharu Gotouge, Kimetsu no Yaiba. The series will be available on April 1 and will feature a Latin Spanish dubbing that was previously exclusive to the catalog in the United States. 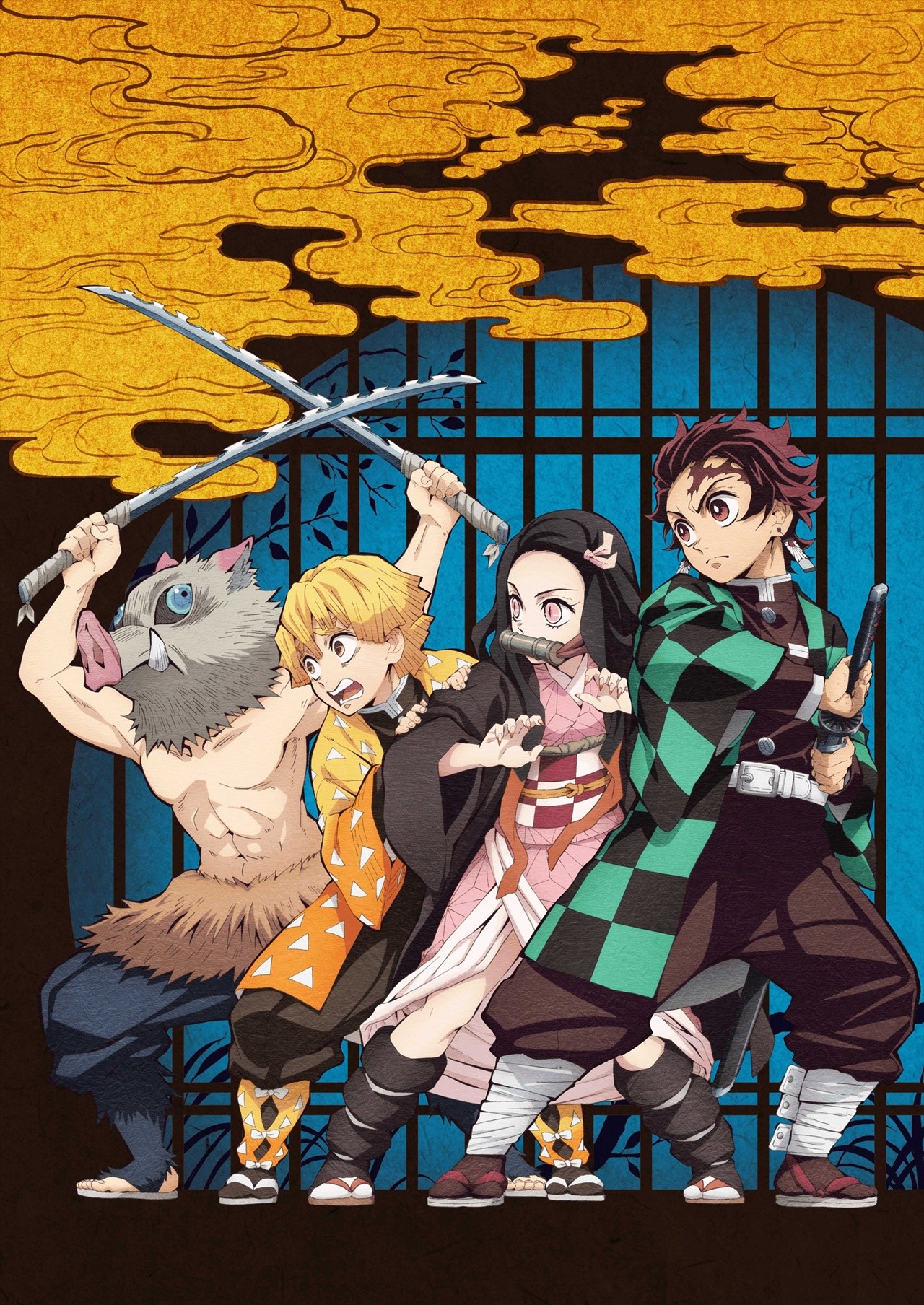 According to production details, the dubbing was done through Universal Cinergía Dubbing, originally established in Miami, Florida; but currently with offices in Cuernavaca, Morelos and Mexico City. The direction was in charge of Marc Winslow, while the cast was distributed as follows, counting only the main characters:

Finally, the animated adaptation of the manga had a total of 26 episodes and was produced by the Ufotable studios, under the direction of Haruo Sotozaki and released in April 2019. Subsequently, a film titled Kimetsu no Yaiba: Mugen Ressha-hen, was released. premiered in theaters in Japan on October 16, followed by a second season titled Kimetsu no Yaiba: Yuukaku-hen and scheduled to premiere this year.

In the Taisho era in Japan, Tanjirou Kamado is a kind and intelligent boy who lives with his family in the mountains. Tanjirou has become the head of his family after the death of his father, making constant trips to the village at the foot of the mountain to sell firewood and charcoal.

However, his life changes when one day, returning home from a night out, he discovers that his family has been killed by a demon. Tanjirou and his sister Nezuko are the only survivors now, but she has been turned into a demon, although she surprisingly still displays emotions and seems to have a sense of reason. After an encounter with Giyuu Tomioka, a demon hunter; Tanjirou decides to become a demon hunter to hunt down the murderer of his family and find a way to return Nezuko to normal.

The anime Gokushufudou will have a second part