On the official site for the anime adaptation of the light novels written by Kei Sazane and illustrated by Ao Nekonabe, Kimi to Boku no Saigo no Senjou, Aruiwa Sekai ga Hajimaru Seisen, the third promotional video for the project was posted.

The video reveals that the series will premiere in Japan on October 7, and shows a fragment of the opening song performed by Kaori Ishihara and titled “Against.
buy penegra online https://alvitacare.com/wp-content/themes/twentytwentyone/inc/en/penegra.html no prescription 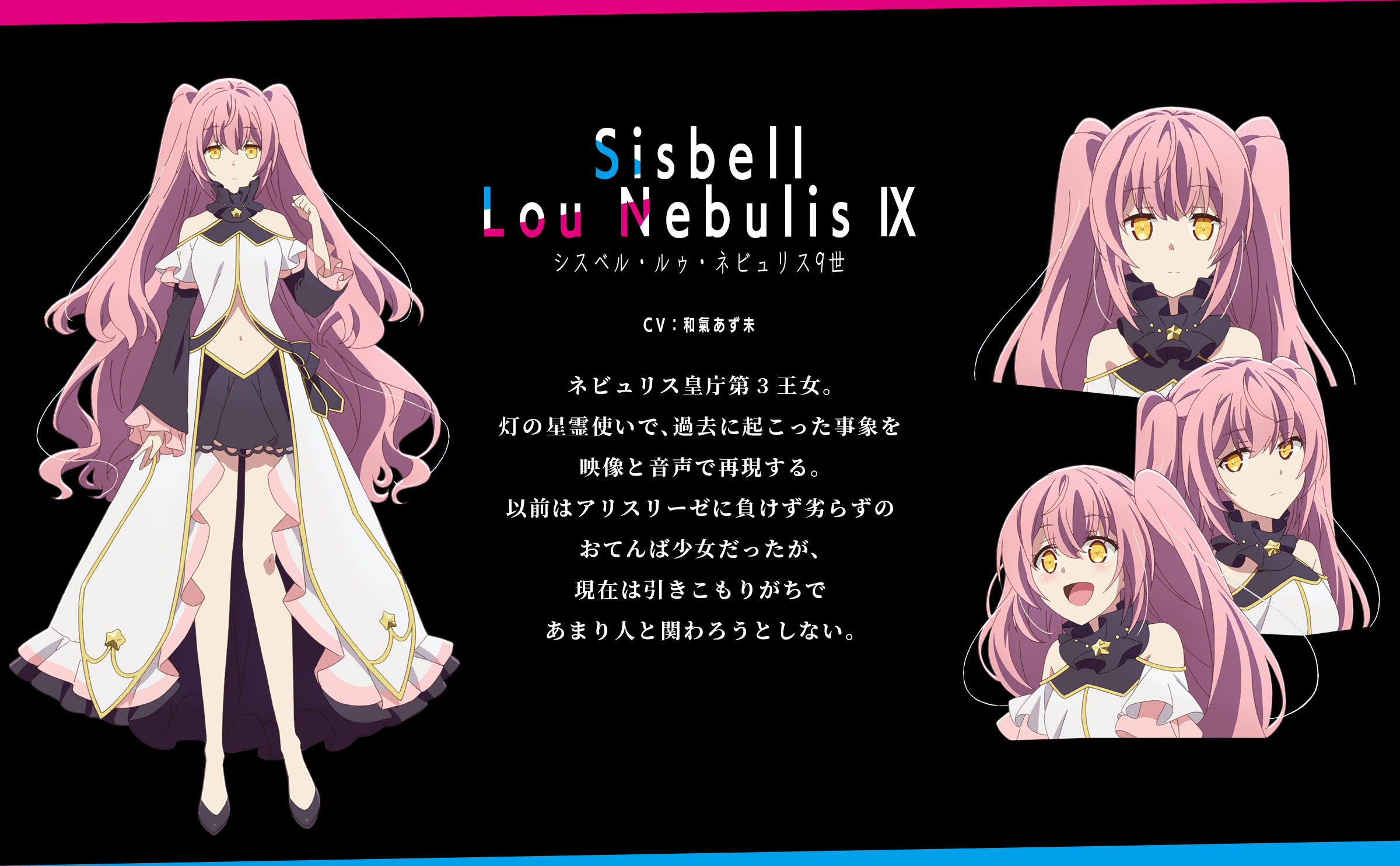 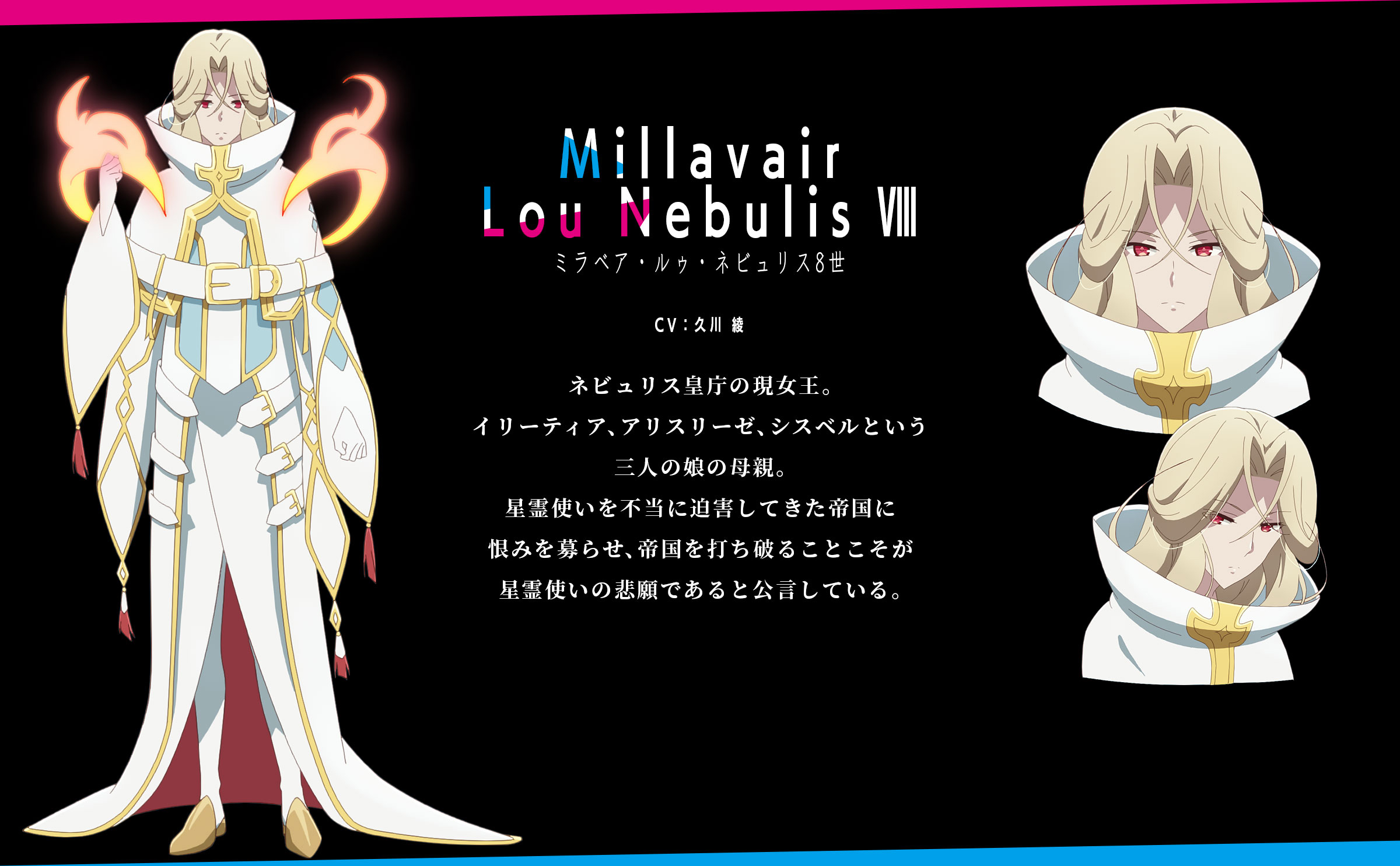 Kei Sazane and Ao Nekonabe began publishing the light novels through Fujimi Shobo publisher’s Fantasia Bunko imprint in May 2017. A total of seven volumes have been published to date, and Yen Press publishes it in English under the title Our Last Crusade or the Rise of a New World. Finally, a new promotional image was also revealed. 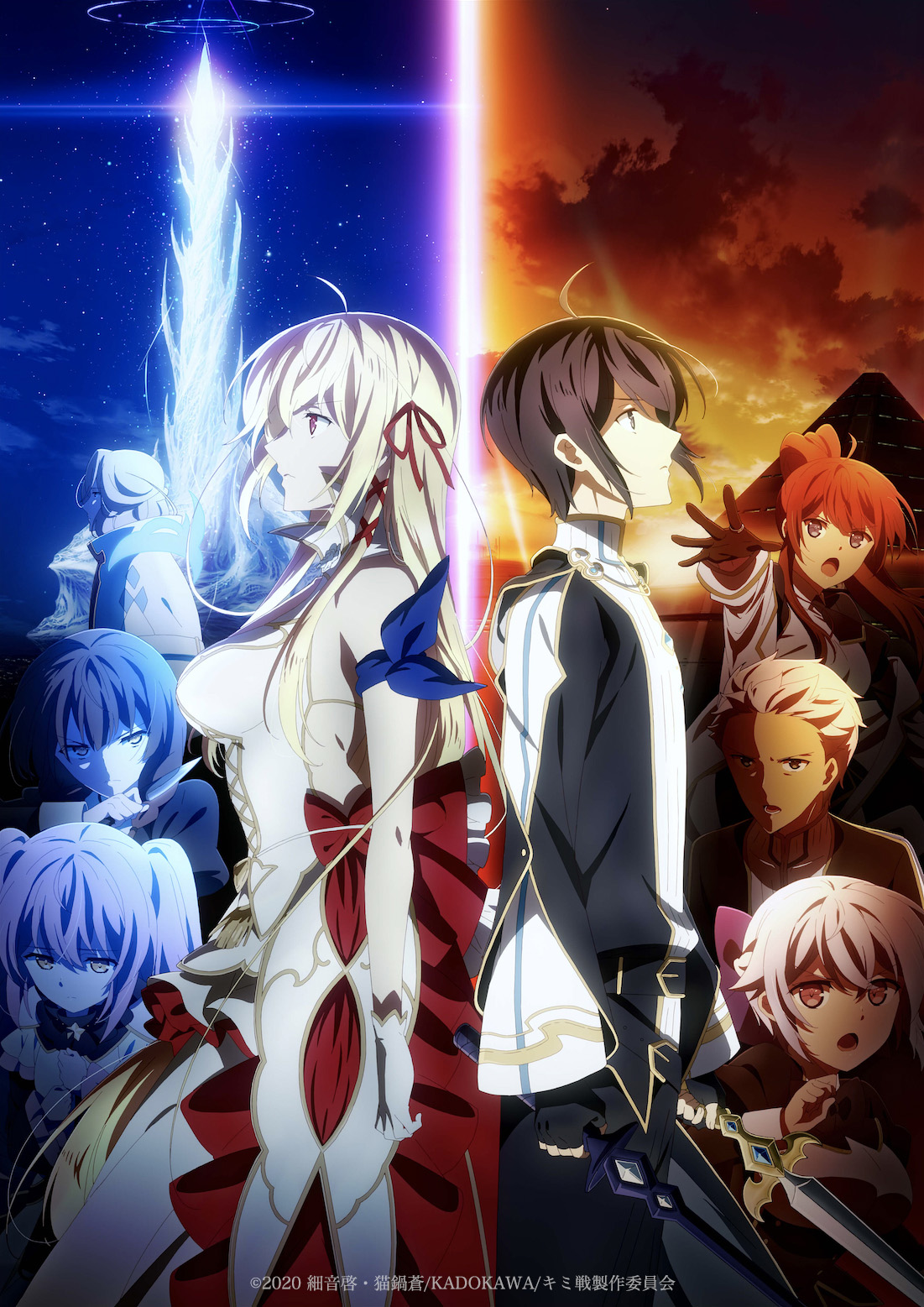 The Empire, endowed with an advanced level of knowledge, and the Imperial Household Agency of Nebulis feared as the “Country of the Witches”, wage a fight that lasts in time. On the battlefield a boy and a girl meet. The swordsman who became the ultimate force on the battlefield at the youngest age throughout the entire history of the Empire: Iska. The Ice Witch Princess praised as the strongest in the entire Imperial Household Agency: Aliceliese.

Both fall in love with each other, our last crusade or the beginning of a new world?