The official site for the anime adaptation of the King’s Raid smartphone game, which will be titled King’s Raid: Ishi wo Tsugumono-tachi, revealed the artists who will perform the project’s musical themes. 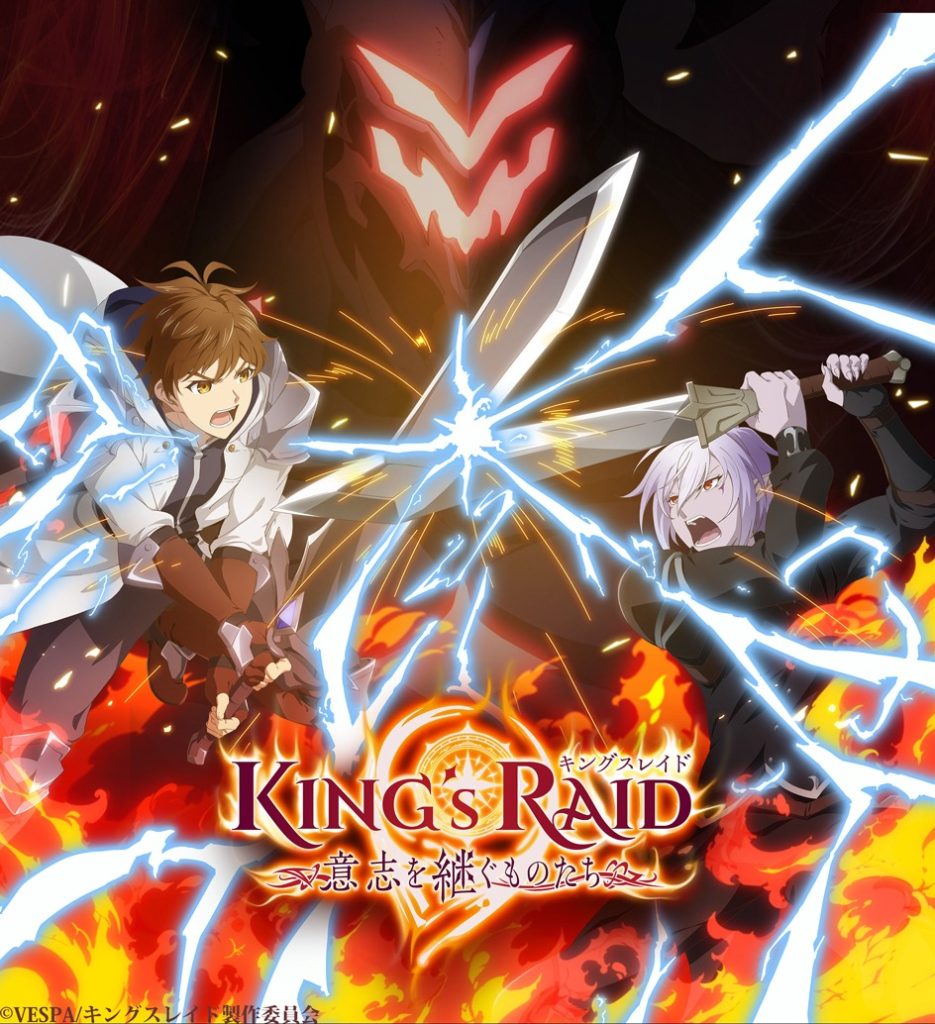 The series has its premiere scheduled for October this year and will feature an original story. King’s Raid is a South Korean side scrolling RPG game developed by Vespa and distributed by GloHow in September 2016 in Thailand for iOS and Android devices. A global version launched in February 2017 in Korean and English languages ​​was subsequently released.

See also  Japan: They point out that copycat figures are increasingly abundant on Amazon

In the game, players follow the story of a knight-in-training who seeks to solve the mystery behind the death of his brother. Along the way, he meets his childhood friend and priestess Frey, the magician Cleo, and her bodyguard Roy.