On the official site for the Kiratto Pri Chan franchise it was announced that the third season, currently on air, will be the last of this project and that it is scheduled to end in May. The Pretty Series franchise reported that after its conclusion the Pretty All Friends Selection program will be broadcast, which will show summaries of previous series of the franchise. The characters Mirai Momoyama and Kiracchu from Kiratto Pri Chan will narrate the show, which is scheduled to premiere next June. 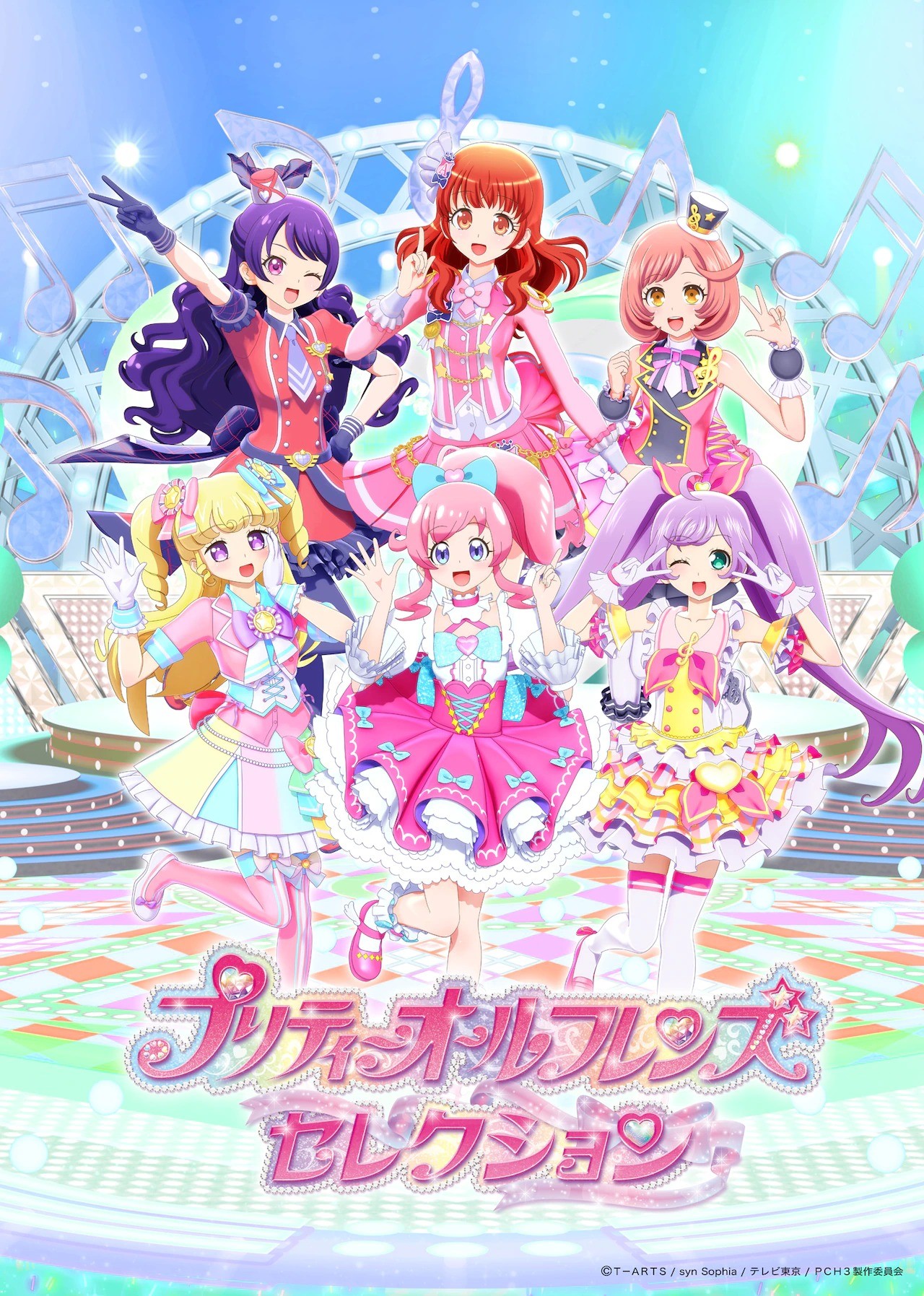 The series centers on two high school girls named Mirai Momoyama and Emo Moegi. The two aspiring idols decide to use the “Pri ☆ Chan System,” a system that celebrities and companies use to broadcast content live. Like many other girls who have their own channels and share content, the couple decides to enter the business and open their own channel, to become Pri ☆ Chan idols.