On the official site for the animated adaptation of the manga written and illustrated by Cool-kyou Shinja, Kobayashi-san Chi no Maid Dragon (Miss Kobayashi’s Dragon Maid), various promotional videos were revealed for the second season, titled Kobayashi-san Chi no Maid. Dragon S, starring different characters from the series. The videos do not feature new animation sequences, but instead reuse clips from the first season.

The series has its premiere scheduled for the year 2021 and its production is again carried out by the Kyoto Animation studios. For its part, Cool-kyou Shinja has published the original manga in Futabasha publisher’s Monthly Action magazine since May 2013, and the publisher published the tenth compiled volume on August 11. 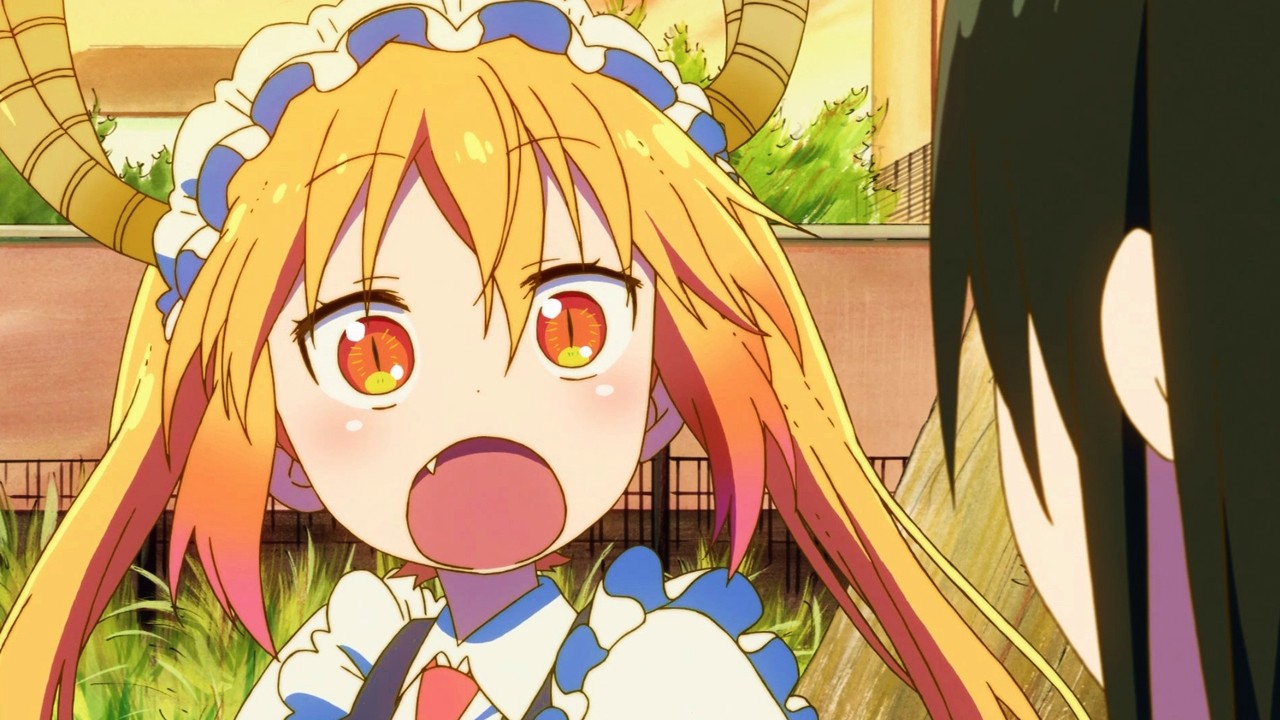 Miss Kobayashi is the average office worker who lives a boring life, alone in her small apartment, until she saves the life of a dragon in distress. The dragon, named Tohru, has the ability to magically transform into an adorable human girl (albeit with horns and a long tail!), Who will do anything to pay off her debt of gratitude, whether Miss Kobayashi likes it or not. With a very persistent and loving dragon as a roommate, nothing is easy, and Miss Kobayashi’s normal life is about to end!

Tim Draper: "People would rather have Bitcoin than fiat currency"

Mistakes in remodeling that have been a headache for many, but that you can avoid
5 hours ago

Dr. Stone: Stone Wars anime will have 11 episodes
17 hours ago