On the official site for the anime adaptation of the manga written and illustrated by Mogusu, Koi to Yobu ni wa Kimochiwarui, the first promotional image of the project was published. 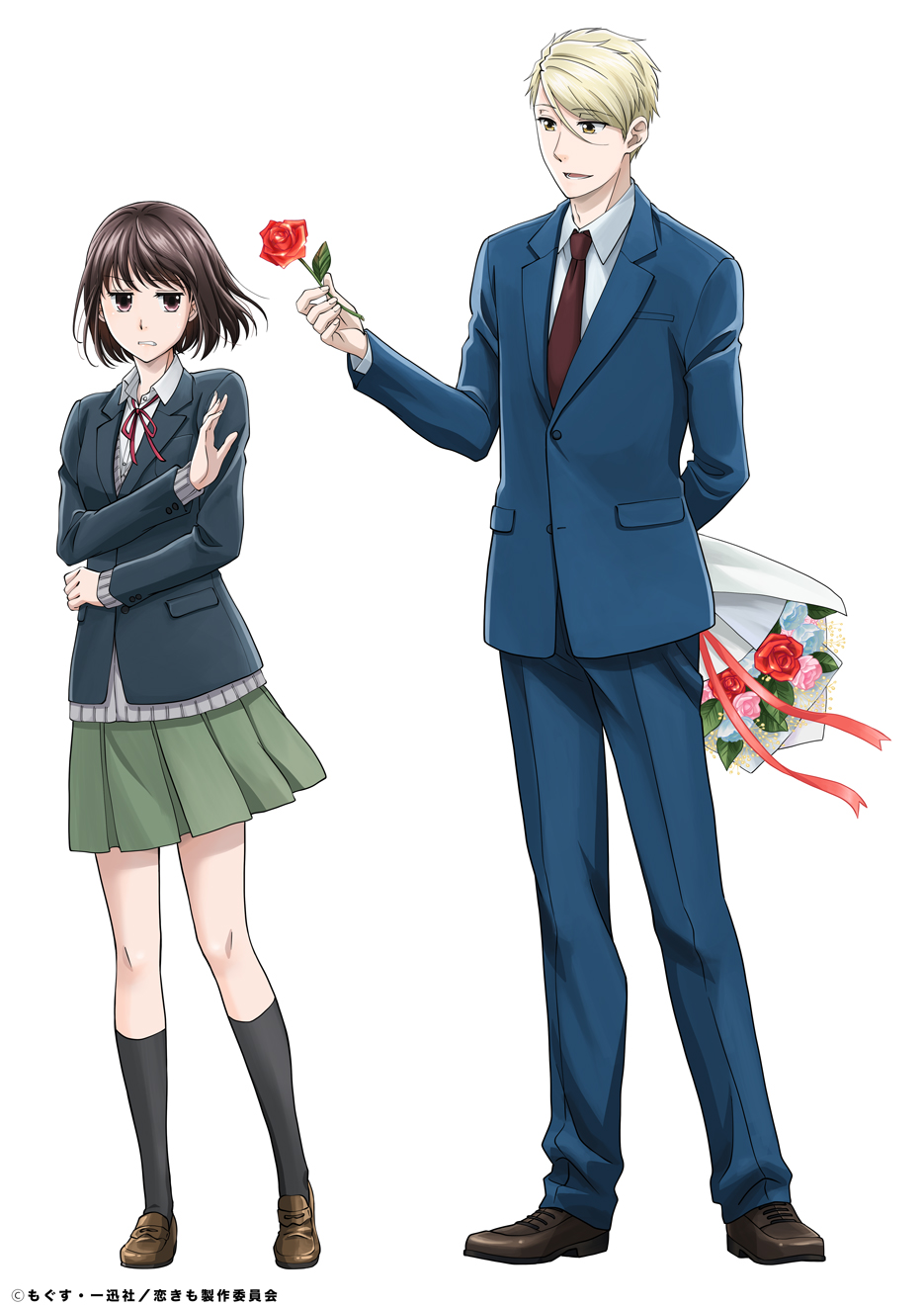 The series also confirmed that its premiere is scheduled for the spring season of 2021. Moreover, the series has been published on the Pixiv Comic website since 2016, and the Ichijinsha publishing house published the seventh compilation volume in January 2020.

The story focuses on the relationship between Ryou Amakusa, a sex-loving bachelor who has a good eye for women; and Ichika Arima, an ordinary high school student and otaku girl who is a close friend of Ryou’s sister Rio.

The two meet by chance one day, but Ryou makes a direct approach (asking Ichika for a kiss and a date the same day they meet) which generates Ichika’s disgust. Despite this (or perhaps because of this), Ryou is now convinced that Ichika is his destined girl.

1 week ago
Popular News
Latest News
WhatsApp: What does the twelve o’clock emoji mean?
4 hours ago

How to get your first cryptocurrencies for free
9 hours ago