On the official site for the animated adaptation of the manga written and illustrated by Tomohito Oda, Komi-san wa, Komyushou desu (Komi Can’t Communicate), the first promotional video of the project was published. The press release confirmed the previously leaked production details.

The series has its premiere scheduled for next October through TV Tokyo in Japan, while no platform has yet confirmed its distribution in the West. For his part, Oda began publishing the manga in May 2016 through Shogakukan publisher’s Weekly Shonen Sunday magazine. The work already has more than 5.2 million copies in circulation. 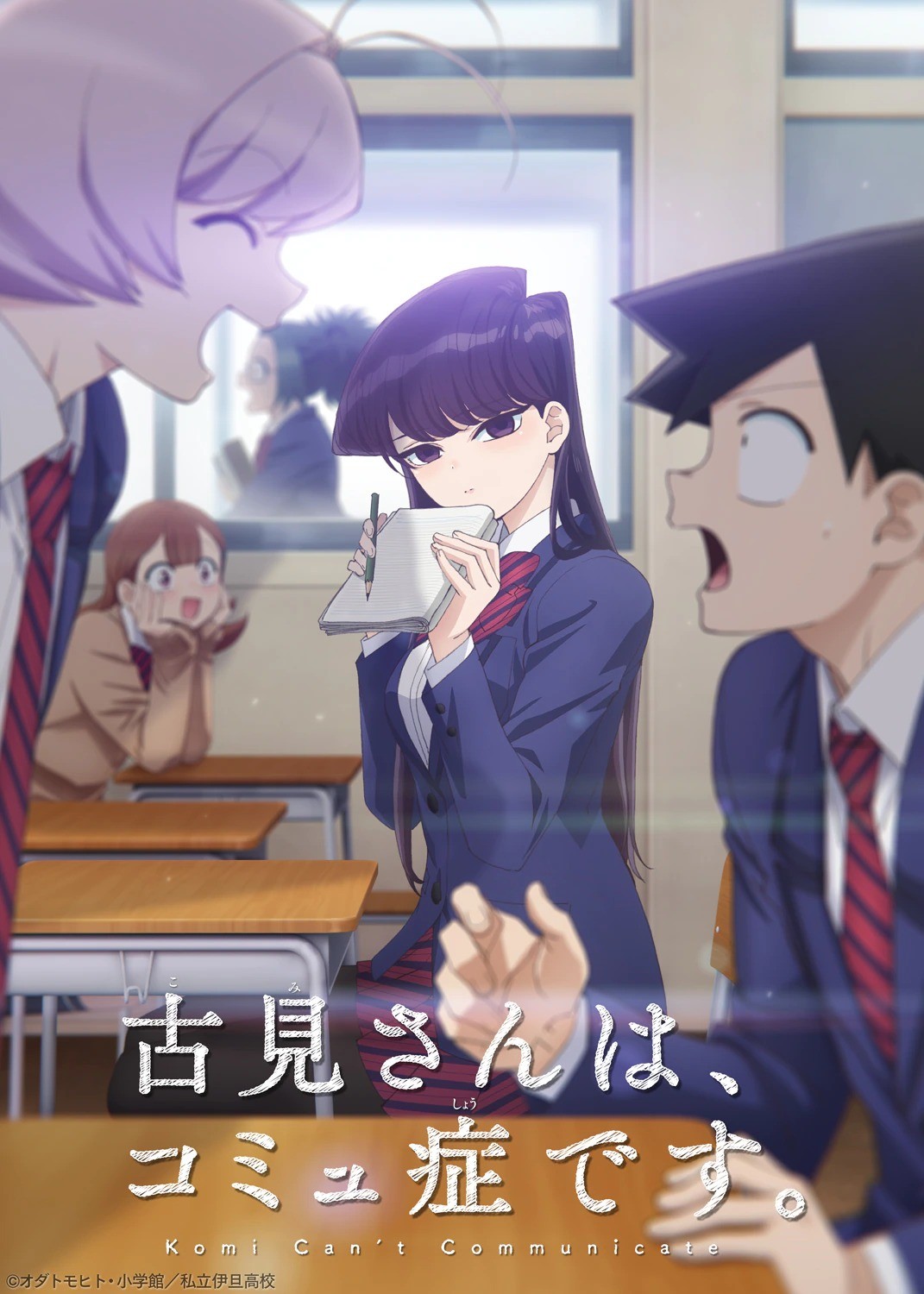 On her first day attending Itan Private Academy, Shouko Komi immediately receives overwhelming attention and popularity due to her stoic beauty and refined elegance, which is why she is perceived as a goddess by her classmates.