Different media reported the registration of the internet domain (https://komisan-official.com), which is directly related to the manga written and illustrated by Tomohito Oda, Komi-san wa, Komyushou desu (Komi Can’t Communicate). This domain would be related to an anime adaptation, whose confirmation is expected soon. 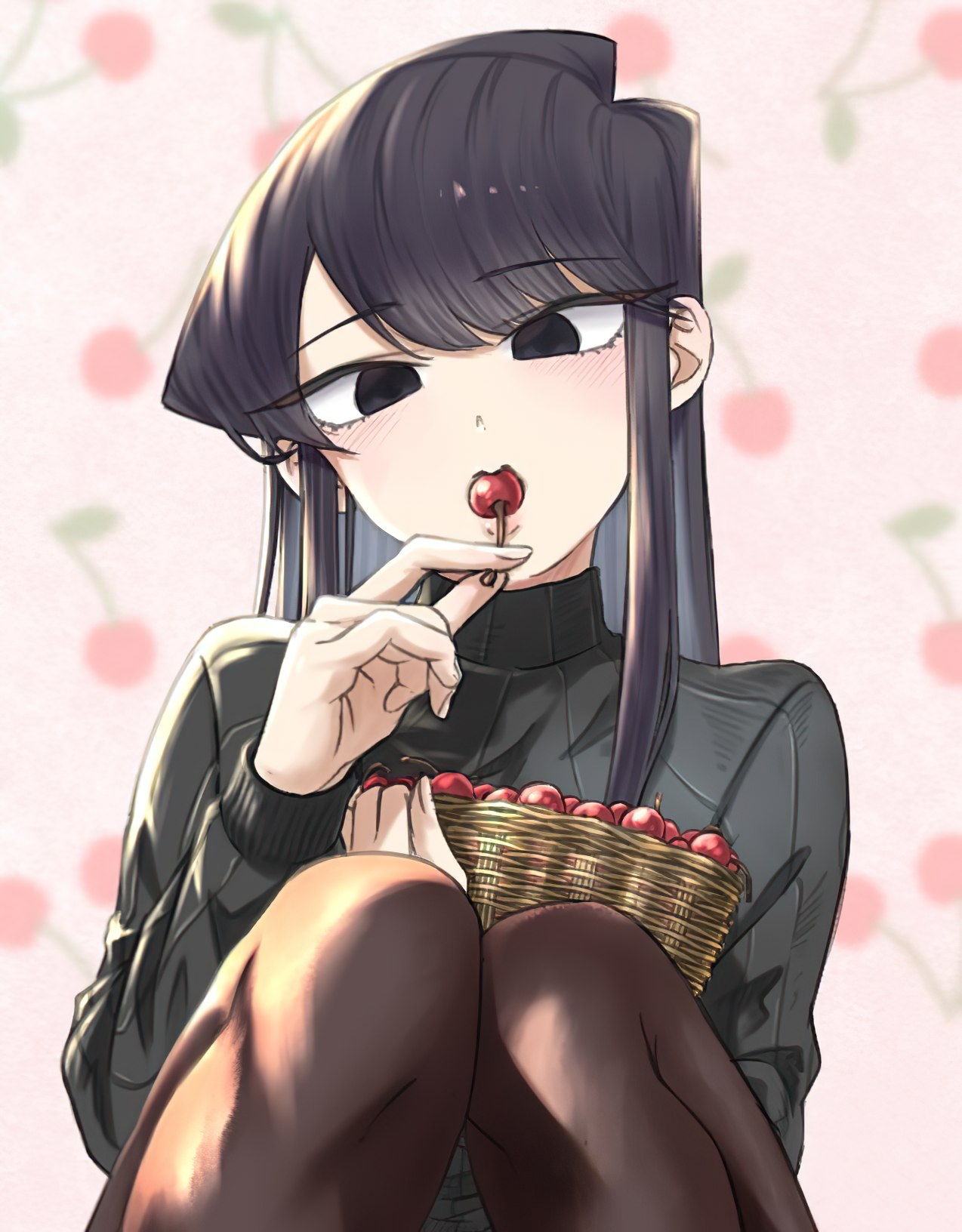 Previously, a leak had already been reported from the Chinese social network Weibo, where a user pointed out that the animated adaptation of this manga was already in process. The leak came from a trusted account for this site, so both this leak and the registered domain would be related.

For his part, Oda began publishing the manga in May 2016 through Shogakukan publisher’s Weekly Shonen Sunday magazine. The publisher published the 19th compiled volume in November 2020, followed by the 20th on February 18 in Japan. The work already has more than 5.2 million copies in circulation.

On her first day attending the Itan Private Academy, Shouko Komi immediately receives overwhelming attention and popularity due to her stoic beauty and refined elegance, which is why her peers perceive her as a goddess.

After the collapse in the price of bitcoin, referents seek to inject confidence in the market
5 hours ago