A leak through the Weibo social network revealed that the manga written and illustrated by Tomohito Oda, Komi-san wa, Komyushou desu (Komi Can’t Communicate), will have an anime adaptation. It is expected for the official confirmation soon and more details about it, however, the leak has come from a completely reliable account from China. 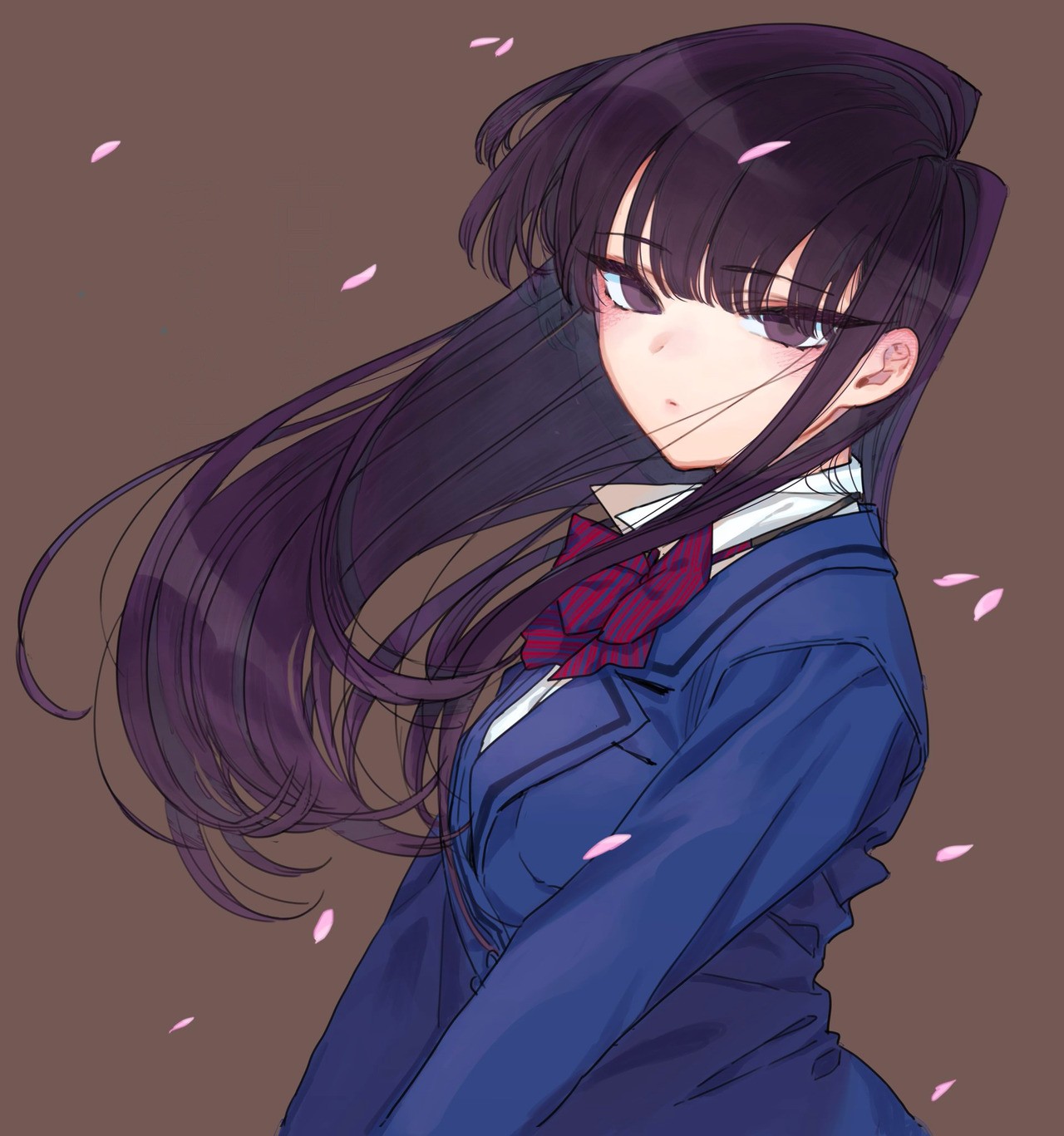 For his part, Oda began publishing the manga in May 2016 through Shogakukan publisher’s Weekly Shonen Sunday magazine. The publisher published the seventeenth compilation volume on May 18, followed by the eighteenth on September 18.

On her first day attending the Itan Private Academy, Shouko Komi immediately receives overwhelming attention and popularity due to her stoic beauty and refined elegance, which is why she is perceived as a goddess by her classmates.

However, only Hitohito Tadano, an average student assigned to her seat next to her in class, is able to discover that behind what everyone else believes, Komi actually has a serious problem communicating with others. Tadano then decides to help her fulfill her dream of making a hundred friends.