The Netflix platform announced that it will add to its catalog in America the second season of the animated adaptation of the manga written and illustrated by Tadatoshi Fujimaki, Kuroko no Basket (Kuroko’s Basketball), on May 15. It should be noted that the first season is already available on the platform in its original language or with an English dub since last January 15. 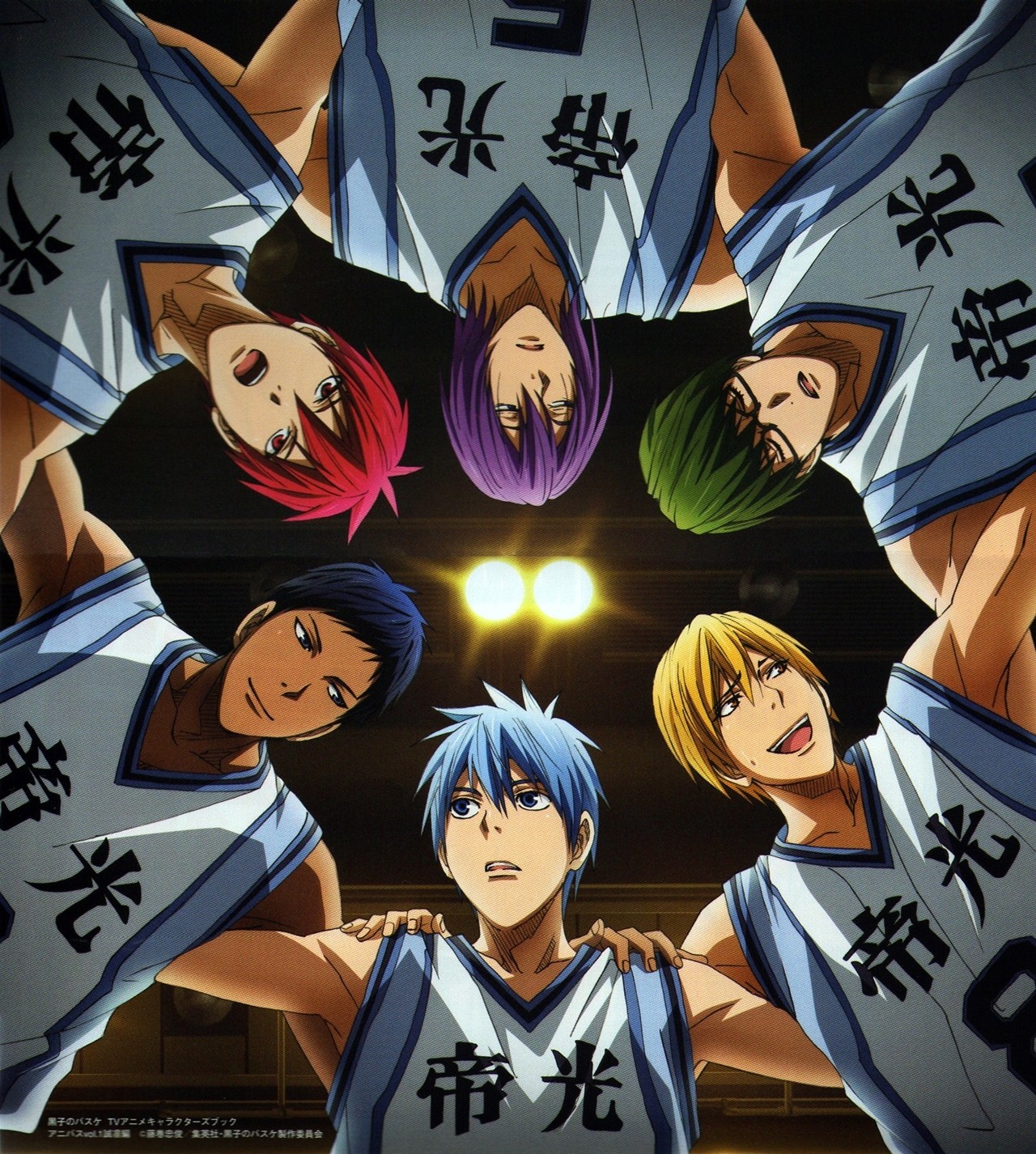 Fujimaki published the original manga in Shueisha’s Weekly Shonen Jump magazine between December 2008 and September 2014, compiling the story into a total of thirty volumes. A second manga titled Kuroko’s Basketball: Extra Game ran between December 2014 and March 2016, with only two volumes.

Synopsis of Kuroko no Basket

Teikou High School is famous for its renowned basketball team known as “The Generation of Miracles”: a team of five prodigies, each with unique abilities, considered invincible during their three years of study. However, blinded by pride, they separated, entering different high schools upon graduation.

Taiga Kagami, who has just returned from the United States, joins the Seirin High School basketball team in search of strong members. There, he runs into Tetsuya Kuroko, a seemingly unimpressive player, only for Kagami to discover that he was the “Sixth Phantom Member” of the Generation of Miracles: an invisible player who used his impeccable passing skills to help the team from shades. Together, they decide to defeat the Generation of Miracles and make Seirin’s basketball team the best in Japan.