Through a leak from the Weibo social network, it was revealed that the series of light novels written by Natsu Hyuga and illustrated by Touko Shino, Kusuriya no Hitorigoto, will have an anime adaptation.

It should be remembered that it is a leak and so far, there is no official information about it. 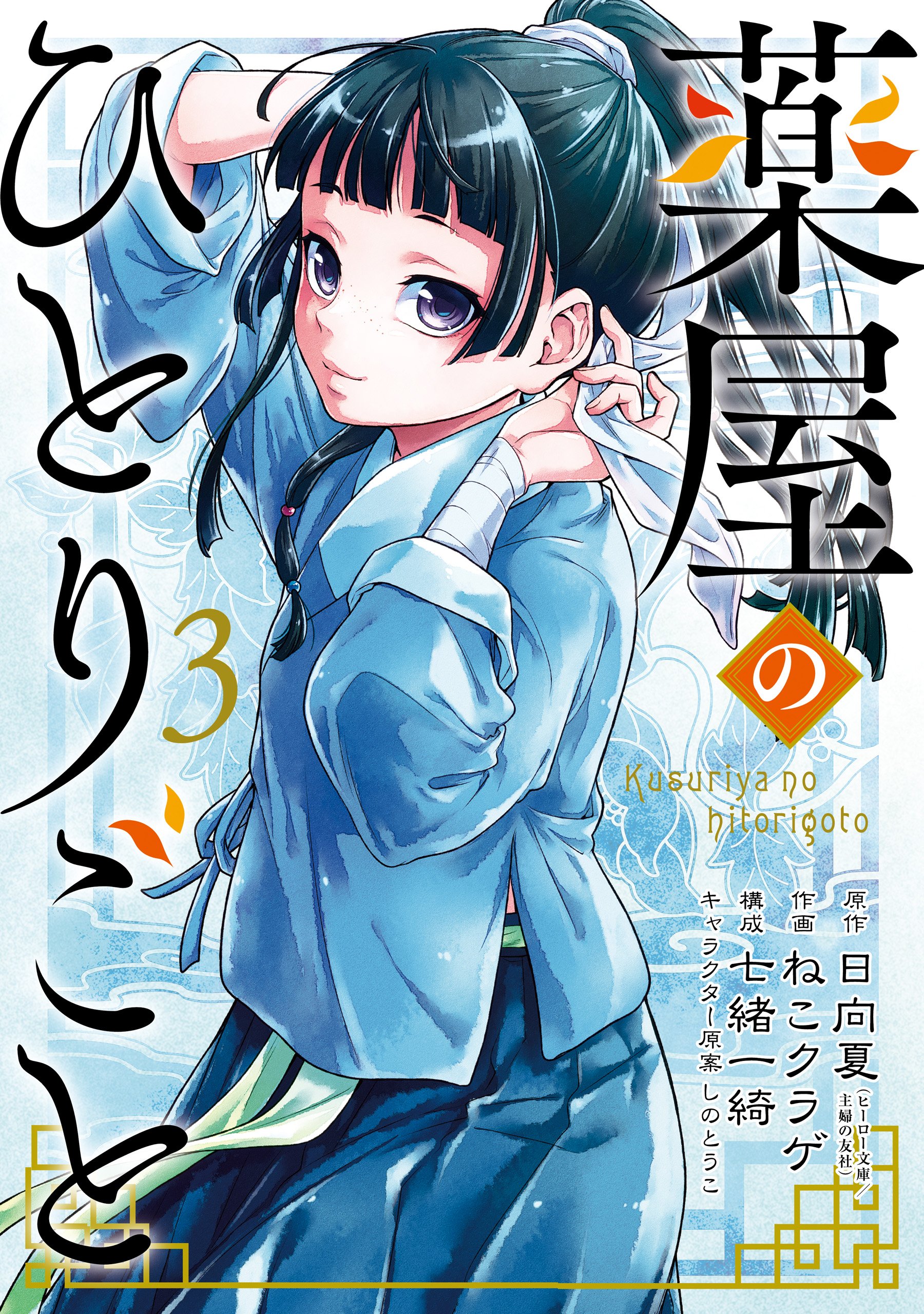 The light novels began to be published in 2011 via the Shosetsuka ni Narou light novel website. In 2012, the novel was acquired by the Shufumotomo publishing house, who initially published it as a one-volume title, however, in 2014 it was decided to resume and expand its serialization, now as a light novel. . The publisher published the ninth volume on February 28.

This work has had two manga adaptations, one of them published by Square Enix in Monthly Big Gangan magazine and the other produced by Shogakukan publishing house for its Sunday Gene X magazine.

Synopsis of Kusuriya no Hitorigoto

In an Imperial Court in ancient China, it has been a few months since a 17-year-old girl known as Maomao was kidnapped and forced to work as a low-ranking servant for the emperor’s palace. Still, she manages to maintain her curious and pragmatic spirit, planning to work until her years of servitude are over. One day, however, she realizes that two of the emperor’s children have fallen seriously ill, so she decides to act in secret, using her experience as a pharmacist raised in a poor neighborhood.

Despite Maomao’s efforts to remain anonymous, she soon catches the attention of Jinshi, an influential eunuch who recognizes her talents. Maomao then soon begins to gain positions in the empire, gradually making a name for herself using her knowledge and eccentric personality to solve medical mysteries.