Promotional posters for the launch of the first Blu-ray compilation volume of the anime Love Live! Nijigasaki Gakuen School Idol Doukoukai. Although this is common, what caught the attention of fans is that it is listed as “1st Season Blu-ray 1”, so some already assure that the second season will be announced after the broadcast of the final episode, scheduled for next December 26 in Japan. 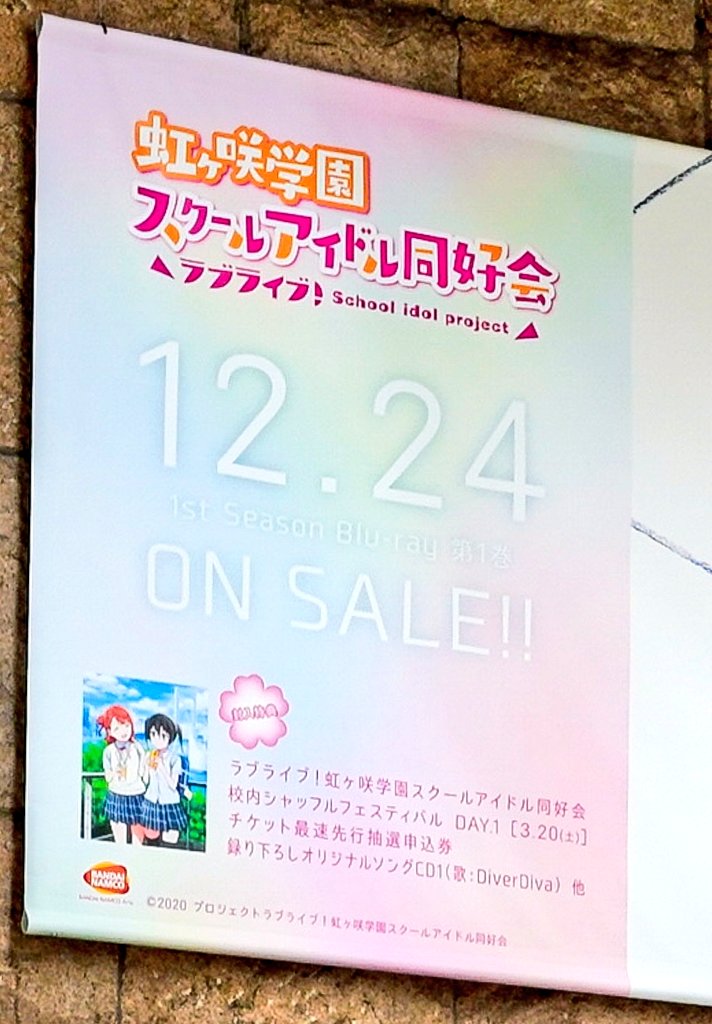 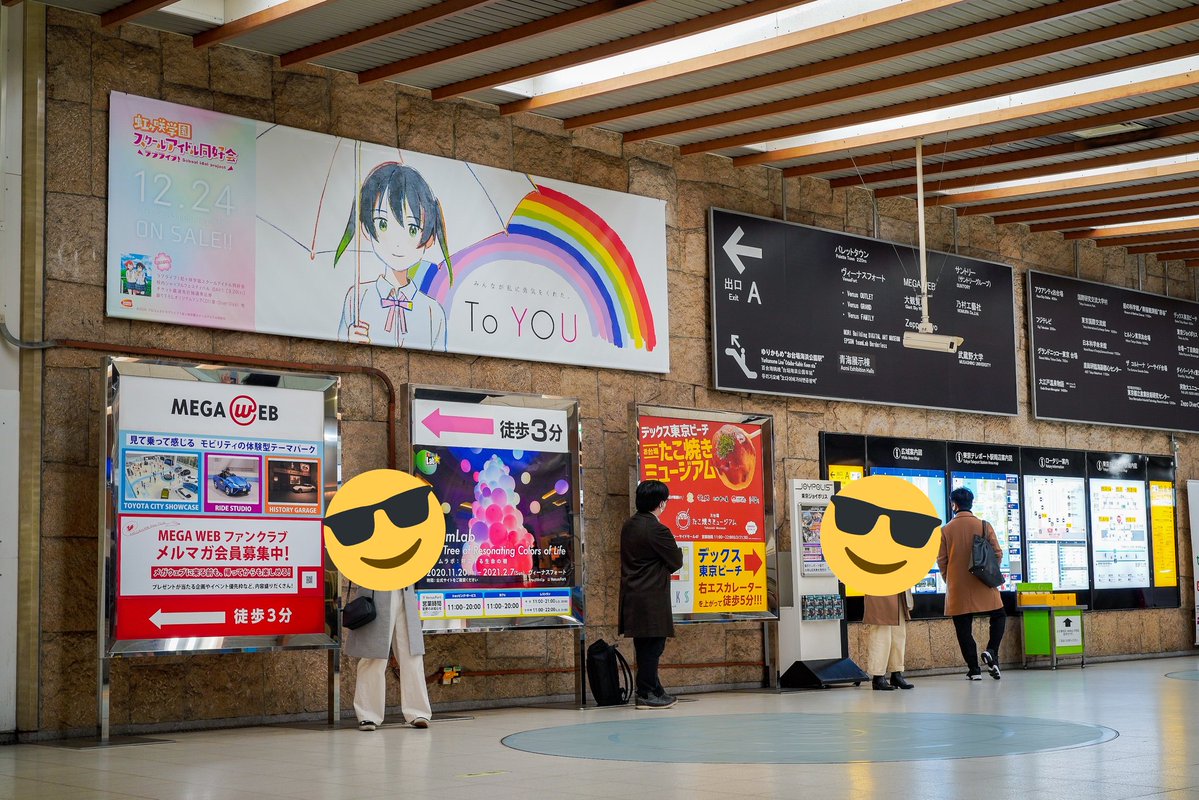 The series has been on air since October 3 in Japan and is confirmed with a total of thirteen episodes. These new idols were featured in the game Love Live! Perfect Dream Project and the voice cast were officially introduced during the Tokyo Game Show event, held on September 21, 2017. During that event it was also revealed that Love Live! School Idol Festival ALL STARS would be the official title of the Perfect Dream Project.

Hajime Hayate (the collective pseudonym for the Sunrise staff) is credited for the original idea.
Sakurako Kimino is also credited with the original concept, such as in the Love Live! School Idol Project.
Tomoyuki Kawamura (Binbogami ga !, Mitsuboshi Colors, Kamigami no Asobi) is directing the anime at Sunrise Studios.
Jin Tanaka (Yurucamp, Kirakira Precure a la Mode, Hachigatsu no Cinderella Nine) is in charge of writing the series scripts.
Takumi Yokota (Pupipou !, Mitsubishi Colors) is doing the character designs.

Buried within the many clubs of Nijigasaki High School is the Idol Club. The club, while lacking in popularity, is definitely not without potential. During their debut performance, they were able to capture a sizable audience, along with the attention of fellow members Ayumu Uehara and Yuu Takasaki.

Delighted, the duo make their way to join the club; however, they are disappointed to learn that it has just been disbanded. However, Ayumu doesn’t think things should end there, so together with Yuu they begin to restore the school’s idol club, hoping to recreate the performances that once dazzled them. Love Live! Nijigasaki Gakuen School Idol Doukoukai highlights the reformed idol club as they recruit the two former club members along with other newcomers. Taking the first step towards their dreams, how will these girls achieve stardom in the idol world?