On the official Twitter account for the animated adaptation of the manga written and illustrated by Akihito Tsukushi, Made in Abyss, an update was published informing that a special broadcast of the series will be held on May 5 through the Japanese platform ABEMA. The announcement also noted that major announcements could be given on the same date, in accordance with the phrase: “I have a feeling we may give new announcements”, included in the message. 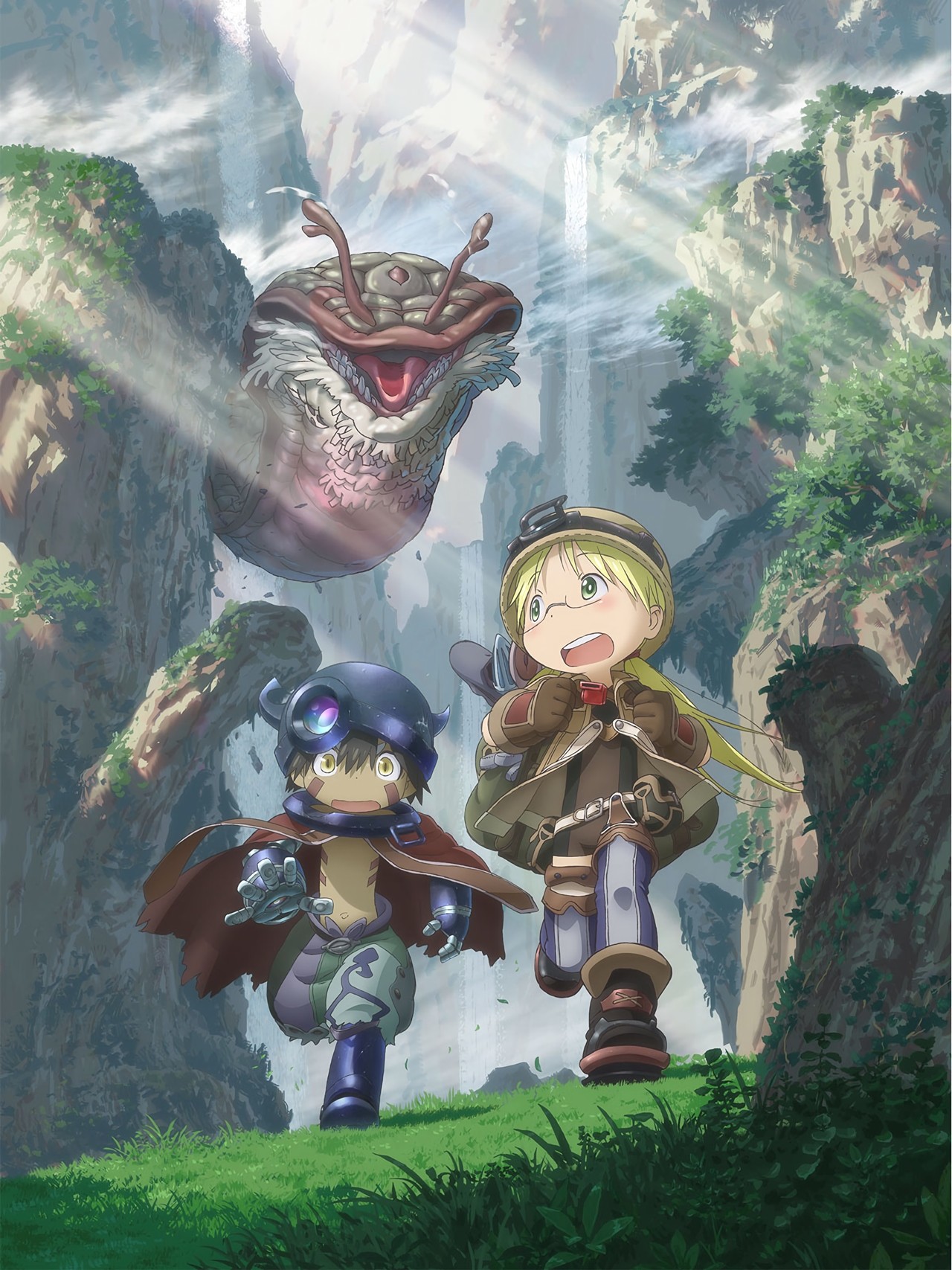 On his side, Tsukushi began publishing the manga through the Takeshobo publishing house’s Web Comic Gamma magazine in October 2012. The publishing house published the ninth compilation volume on July 27. The play inspired a thirteen episode anime adaptation produced by Kinema Citrus Studios, directed by Masayuki Kojima and scripts written by Hideyuki Kurata, released in July 2017, followed by two compilation films and Made in Abyss: Dawn of the Deep. Soul, released in January 2020. The production of a new sequel is confirmed.

Made in Abyss Synopsis

The Abyss an open abyss that extends to the depths of the earth, filled with mysterious creatures and relics from a bygone time. How was it formed? What’s in the background? Countless courageous individuals known as “Diggers” have attempted to solve the mysteries of the Abyss by fearlessly descending into the darkness. The best and bravest of the Excavators, the White Whistles, are hailed as legends by those who prefer to stay on the surface.

Riko, the daughter of a missing White Whistle, aspires to be like her mother and explore the depths of the Abyss. However, as she is a Red Whistle, she is only allowed to explore the uppermost layer. But an encounter with a mysterious robot without memories will mark the beginning of the adventure to the bottom, unaware that the more they descend, the harsher the reality within the Abyss.

Winter-2021 series with the highest sales in its first volume