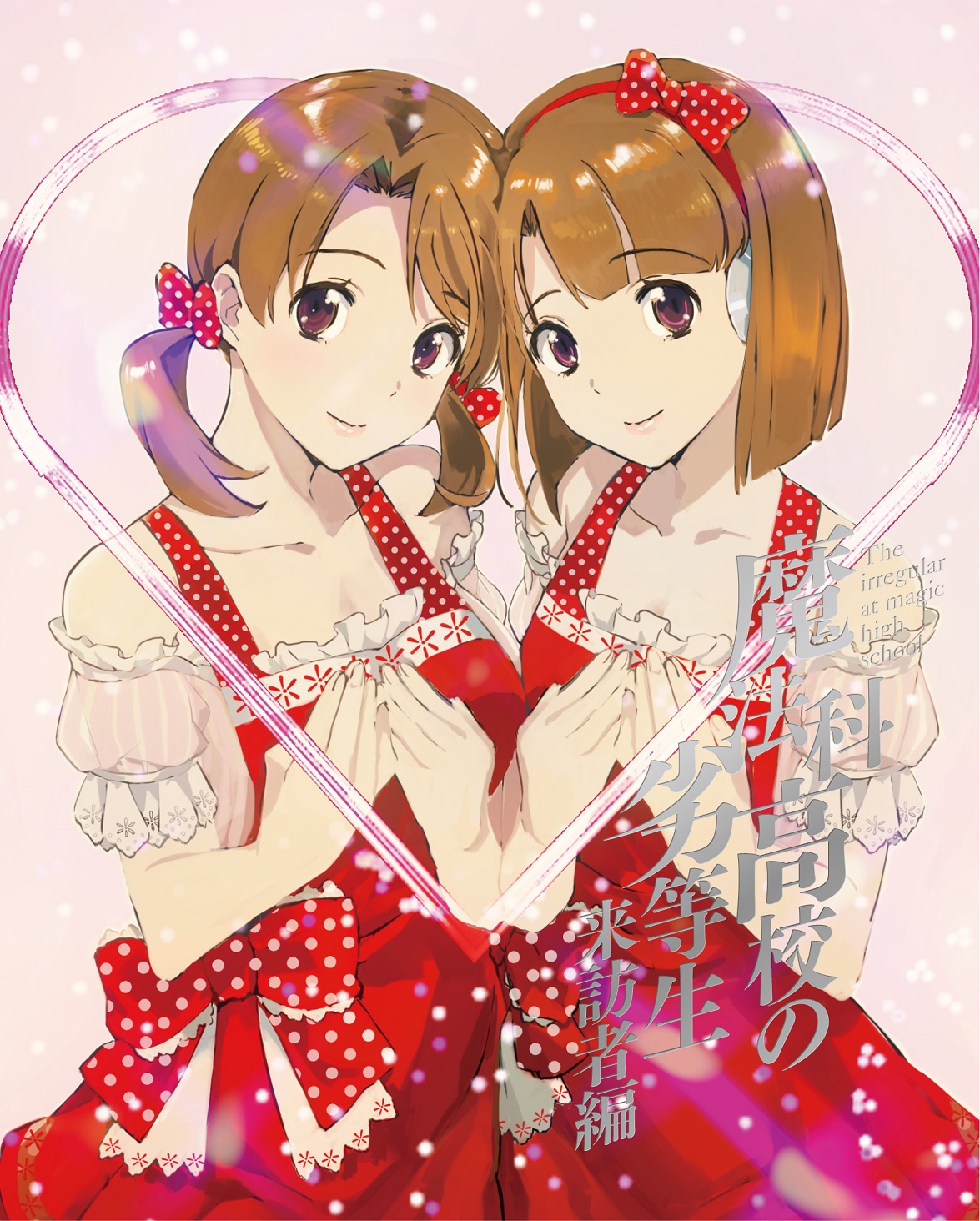 This volume will be released in Japan on February 17, 2021, the episodes it will cover have not been confirmed but it will include a CD with the song “Heart Re: boot”, performed by the characters Honoka Mitsui (performed by Sora Amamiya) and Pixie (played by Nao Touyama). A preview of this original song was published on the official Twitter account.

The Blu-ray version will be priced at 7,700 yen while the DVD version will be priced at 6,600 yen. On the other hand, the series premiered on October 3 in Japan and is listed with a total of thirteen episodes. Satou began publishing the novels on the Shousetsuka ni Narou website in October 2008, and subsequently began publishing them on paper with illustrations by Kana Ishida through the Dengeki Bunko imprint in July 2011. After their completion, the author will begin publication of the sequel novels Zoku Mahouka Koukou no Rettousei: Meijiang Company in October.