On the official site for the anime adaptation of the light novels written by Tsutomu Satou and illustrated by Kana Ishida, Mahouka Koukou no Rettousei, it was confirmed that the second season of the project will have a total of thirteen episodes. 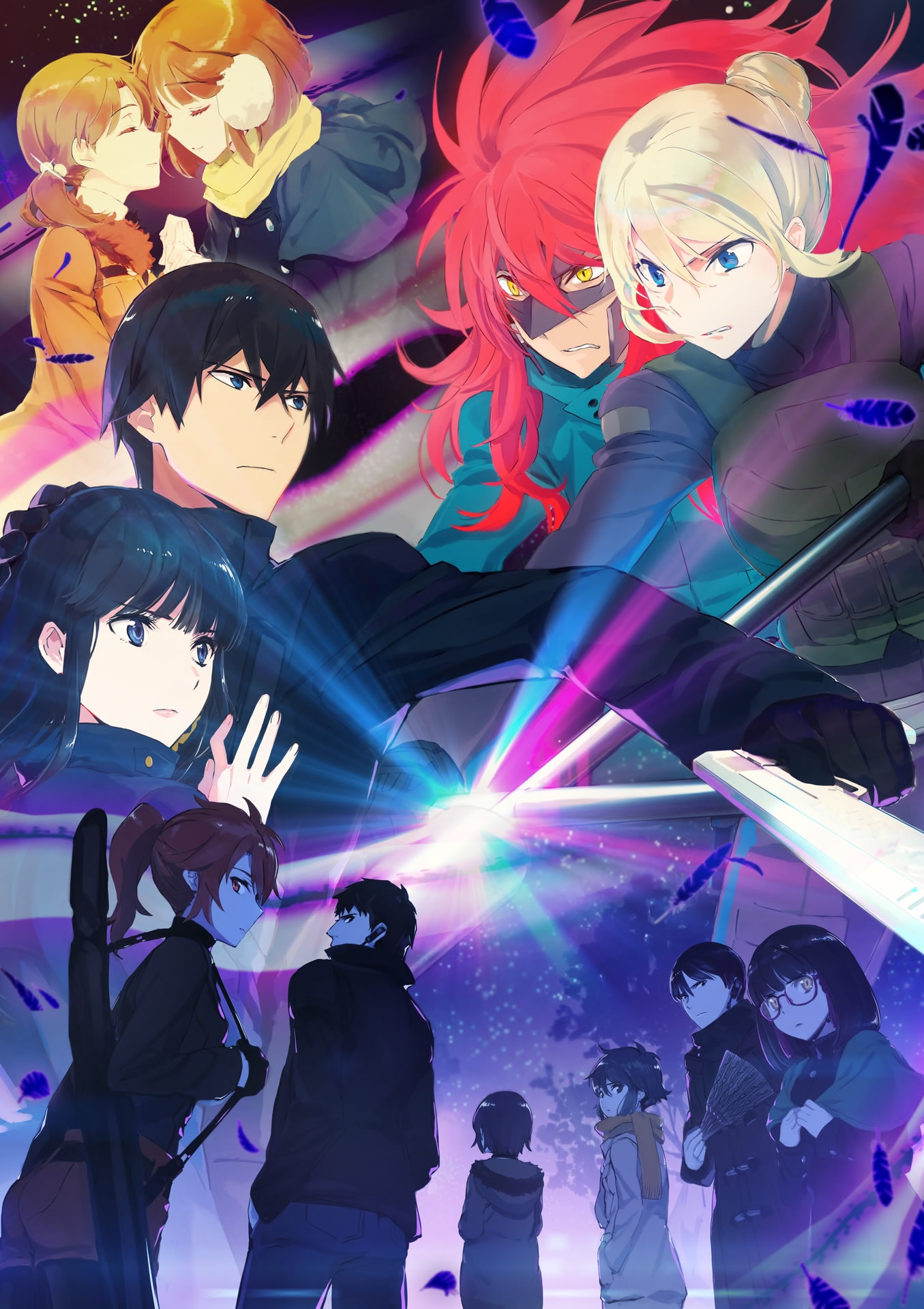 The series has dated its premiere for next October 3 in Japan. In fact, it was originally scheduled to premiere in July this year, but this was postponed due to the effects of the COVID-19 pandemic on production. Officially titled Mahouka Koukou no Rettousei: Raihousha-hen, this second season will adapt the arc of the same name from the original light novel series, comprising volumes 9 through 11.

For her part, Satou began publishing the novels on the Shousetsuka ni Narou website in October 2008, and subsequently began publishing them on paper with illustrations by Kana Ishida through the Dengeki Bunko publishing label in July 2011. After its release completion, the author will begin publication of the sequel novels Zoku Mahouka Koukou no Rettousei: Meijiang Company in October.