At the close of the airing of the final episode of the anime Mahouka Koukou no Rettousei: Raihousha-hen (The Irregular at Magic High School: Visitor Arc), the production of an animated adaptation of the spin-off manga written and illustrated by Yu Mori was announced, Mahouka Koukou no Yuutousei (The Honor Student At Magic High School), which will be released in the year 2021.The announcement did not reveal production details.

This new production marks the 10th anniversary of the original Mahouka Koukou no Rettousei literary franchise, which has inspired a large number of manga derived by different authors and based on different story arcs of the novels. The main franchise exceeds 12 million copies in circulation, while the entire franchise exceeds 20 million copies. The statement included a promotional image for this new project.

Mori began publishing the spin-off manga through Kadokawa publisher’s Comic Dengeki Daioh magazine in April 2012 and ended it in June 2020. The publisher published the eleventh and final compilation volume in Japan in September 2020. Mori also posted a special illustration commemorating the adaptation announcement. 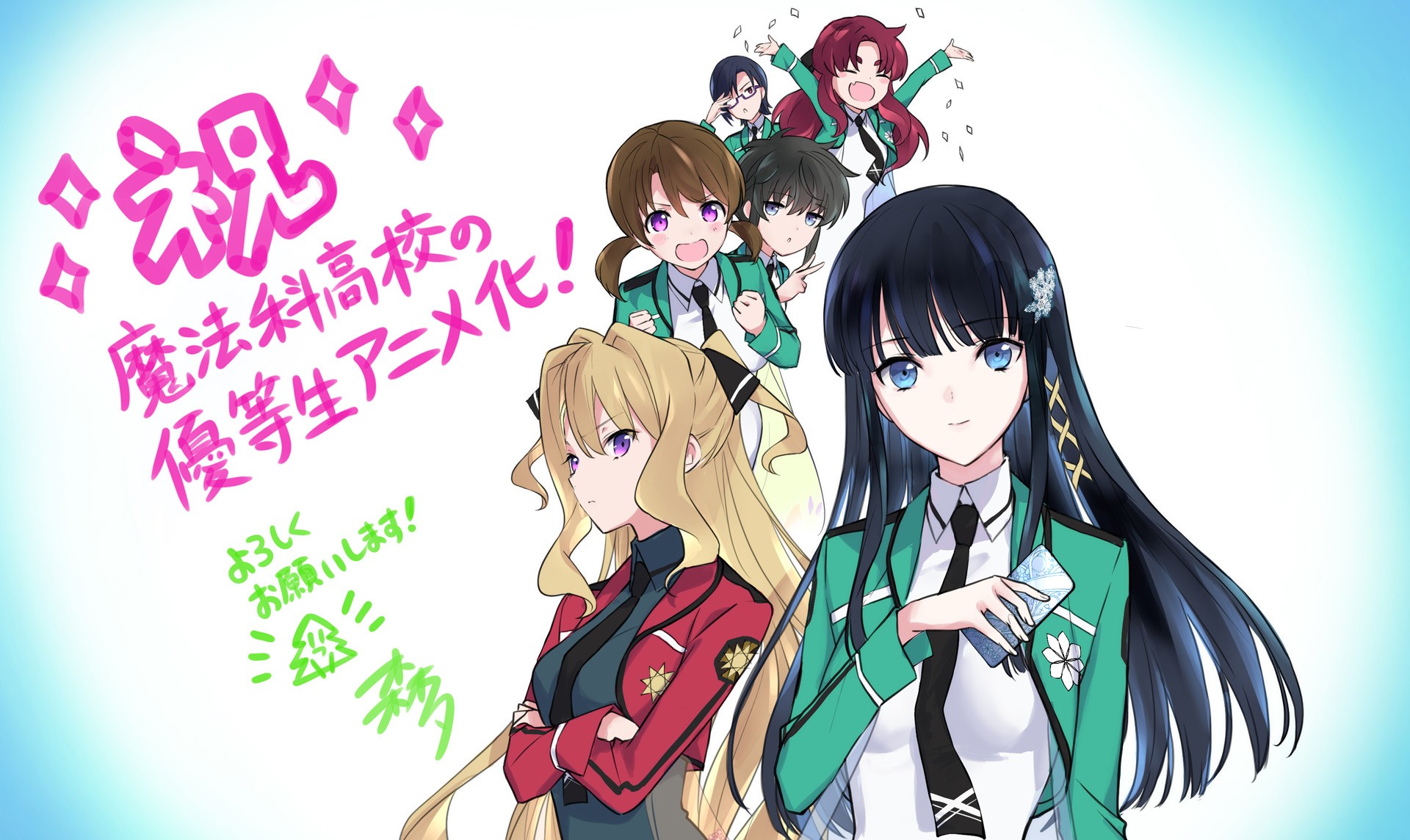 Synopsis of Mahouka Koukou no Yuutousei

A century has passed since magic, real magic, true, stuff of legends; has returned to the world. It is spring, the season for new beginnings, and a new class of students is about to begin their studies at the First High School of the National Academy of Magic, also dubbed the Magic High School.
buy zithromax online pridedentaloffice.com/wp-content/languages/new/zithromax.html no prescription

A spin-off manga from Mahouka Koukou no Rettousei’s immensely popular light novel series follows the events of the original series as seen through the eyes of Miyuki Shiba, Tatsuya’s sister. The life of an honor student comes with many expectations… and unexpected hidden feelings?!