The second Blu-ray / DVD compilation package of the animated adaptation of the Majo no Tabitabi (Wandering Witch: The Journey of Elaina) light novels was reported to have accumulated 4,067 copies sold in the first week since its release. 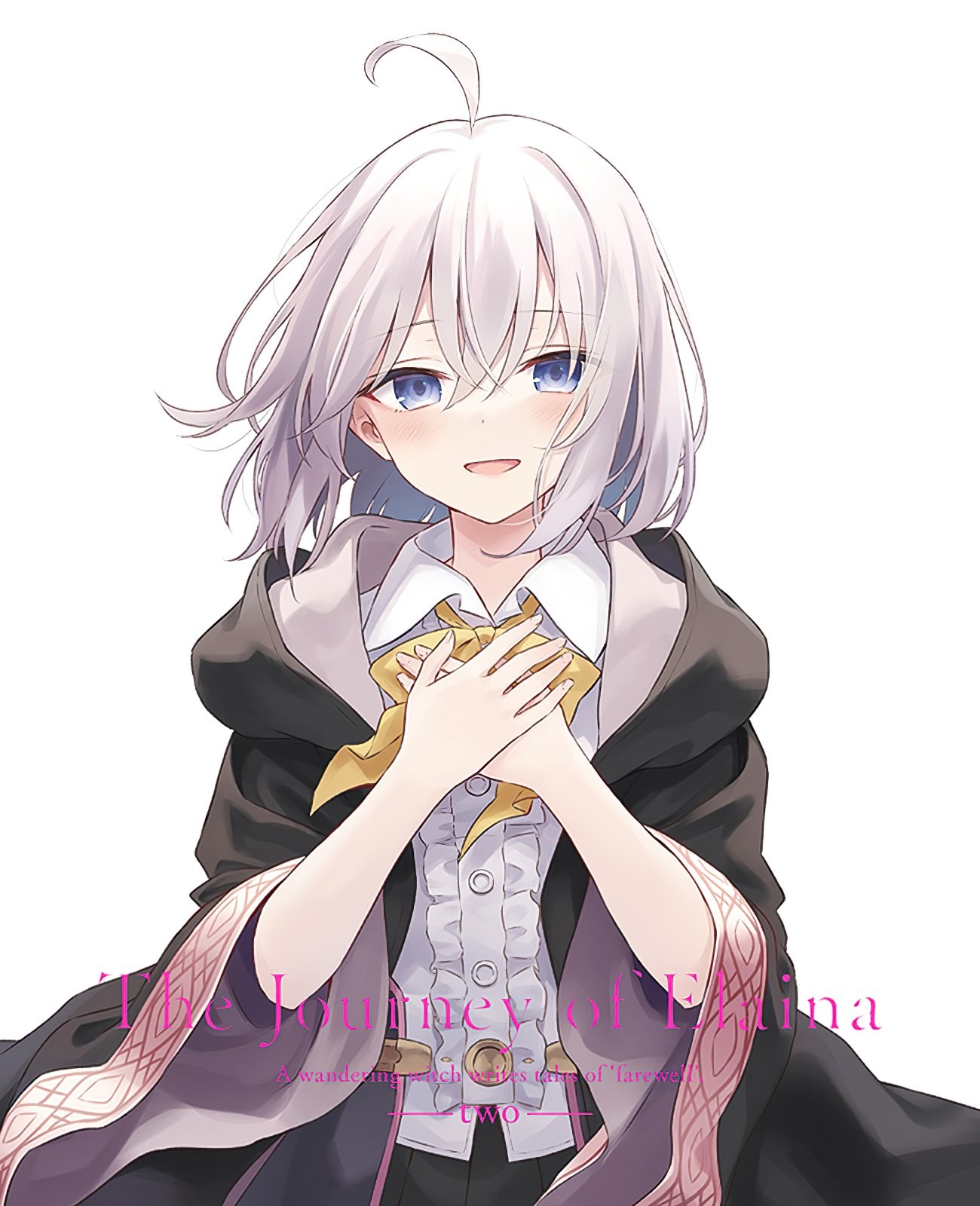 The pack was released on February 24 in Japan and includes episodes 7 through 12 of this adaptation, as well as an illustration booklet and a collection of storyboards.
buy avana online https://www.mydentalplace.com/wp-content/themes/twentytwelve/inc/en/avana.html no prescription

Thus, this production only had two physical releases that were performed as follows:

On the other hand, this animated adaptation was produced by C2C studios, under the direction of Toshiyuki Kubooka and scripts written by Kazuyuki Fudeyasu, and premiered in the Fall-2020 season (October-December). So far there is no information on a second season.

Synopsis of Majo no Tabitabi

In a certain place there is a traveling witch named Elaina. Being a traveler, she has met many people and countries as she continues on her long, long road. A city that only accepts wizards, a muscle-loving giant, a young man wanting to reconnect with his deceased beloved, an abandoned princess in a destroyed city, and the story of the witch will be intertwined with all of them.

Meeting incredibly strange people and making beautiful memories together, now, even now, the witch can’t help but keep her whole life one of encounters and farewells.
buy flagyl online https://www.mydentalplace.com/wp-content/themes/twentytwelve/inc/en/flagyl.html no prescription