On the official site for the animated adaptation of the light novels written by Yoshinobu Akita and illustrated by Yuuya Kusaka, Majutsushi Orphen Hagure Tabi (Sorcerous Stabber Orphen), a new promo video for the second season was posted, officially titled Majutsushi Orphen Hagure Tabi. : Kimluck-hen. The video shows a fragment of the opening theme performed by Shoutarou Morikubo and titled “LIGHT of JUSTICE”.

This second season has its premiere is scheduled for January 20, 2021, while the first season premiered on January 7 and had thirteen episodes. For its part, the light novel series began publication in 1994, with illustrations by Kusaka.
buy zithromax generic rxbuywithoutprescriptiononline.net/zithromax.html over the counter

The site also revealed a new promotional image for this project. 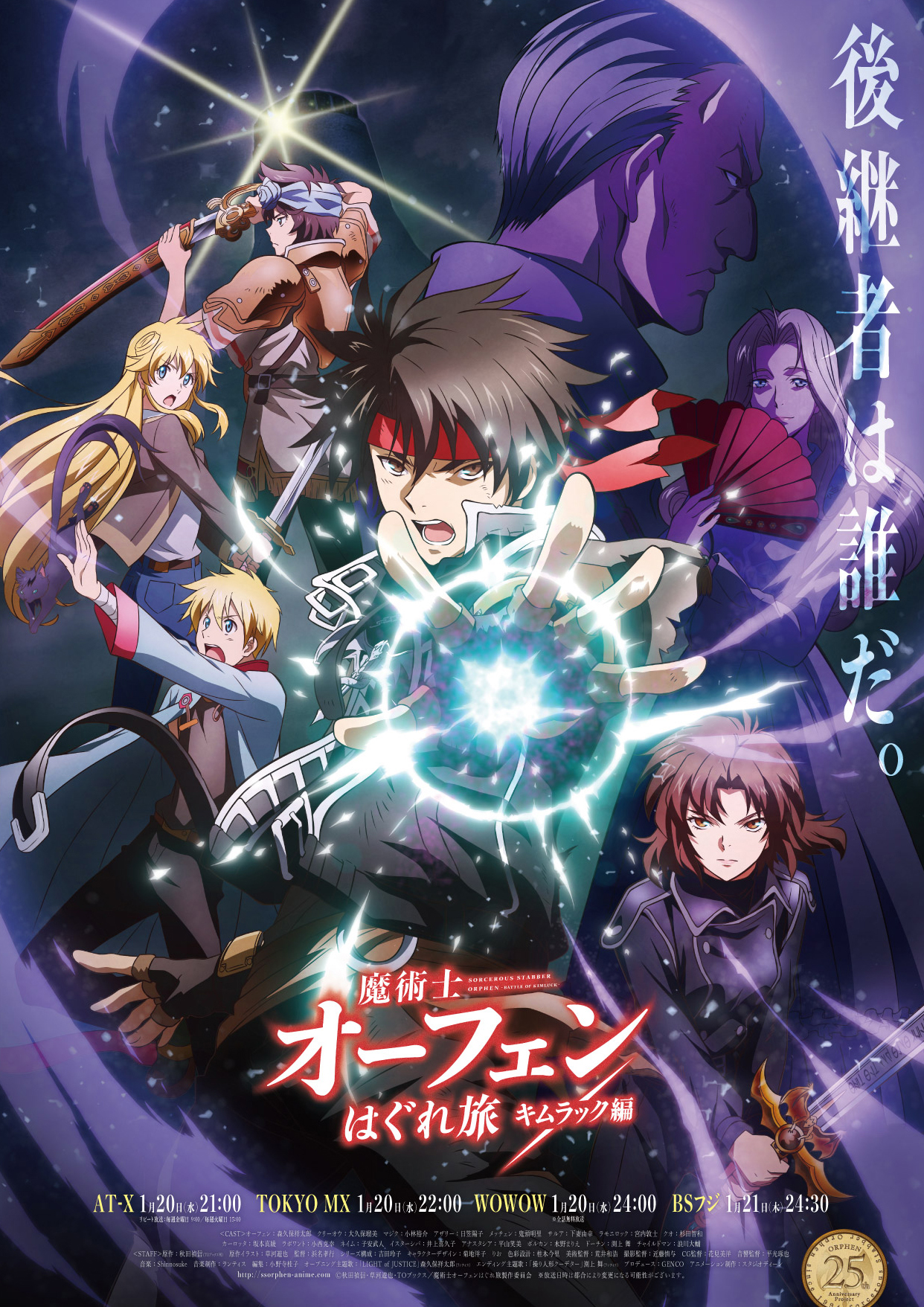 One day, Krylancelo Finrandi heads with Azalie and others to the Tower of Fang, an organization where wizards are trained. Azalie is a girl that he adores like an older sister, and she was known as the “Witch of Chaos”, given her great magical power. But one day, Krylancelo saw her.

He saw Azalie who had transformed into a monster due to having stolen a sword that can change the flow of fate and disappeared. After witnessing this, Krylancelo changes his name to Orphen and flees from the Tower of Fang. Five years later, he finally finds her … Orphen and his new companions will try to save her while another group will try to subjugate her. In the midst of this conflict, what is actually happening?