During the KADOKAWA Light Novel EXPO 2021 event, the production of a second season of the animated adaptation of the light novels Maou Gakuin no Futekigousha (The Misfit of Demon King Academy) was confirmed. The statement also revealed that the series will run for two arcs that will air separately (like the second season of Re: Zero), but did not reveal a premiere date. 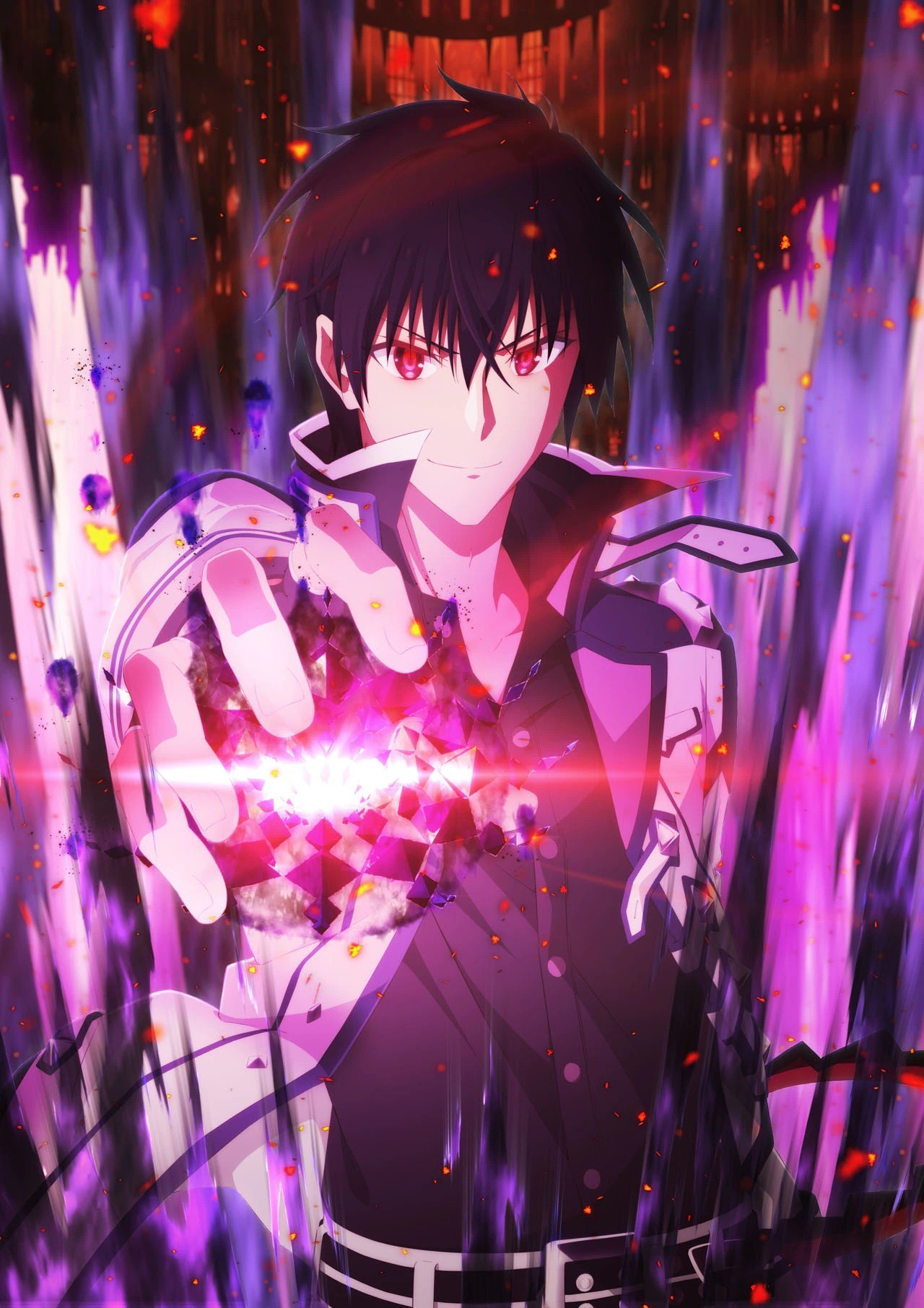 For its part, the first season premiered during the Summer-2020 (July-September) season in Japan and had a total of thirteen episodes. Shu began publishing the novels on the independent service Shousetsuka ni Narou in April 2017. The Kadokawa Publishing House publishes the novels on paper with illustrations by Yoshinori Shizuma, and published the eighth volume on October 10 in Japan.

In the distant past, a war between humans and demons caused widespread chaos and bloodshed. To end this seemingly endless conflict, the Demon King Anos Voldigoad willingly sacrificed his life, hoping to be reborn in a peaceful future.

In preparation for the king’s return from him, the demon race created the Demon King Academy, an elite institution tasked with determining the identity of Anos when he awakens. He is reincarnated two millennia later, but to his surprise, he soon discovers that the level of magic in the world has drastically decreased during his absence. Also, when he enrolls in the academy to claim his rightful title, he discovers that demons remember him differently. His personality, his deeds and even his legacy are falsified, masked under the name of an imposter. This “lack” of common knowledge makes him the atypical of academia, a misfit never before seen in history.

Despite these drawbacks, Anos is unfazed. As he sets out to uncover those who alter his glorious past, he takes it upon himself to make his descendants recognize that his ruler has finally returned.