On the official site for the Netflix original animation project produced by MAPPA studios, Yasuke, a new promotional image was published and it was announced that the series will premiere globally on the platform on April 29. 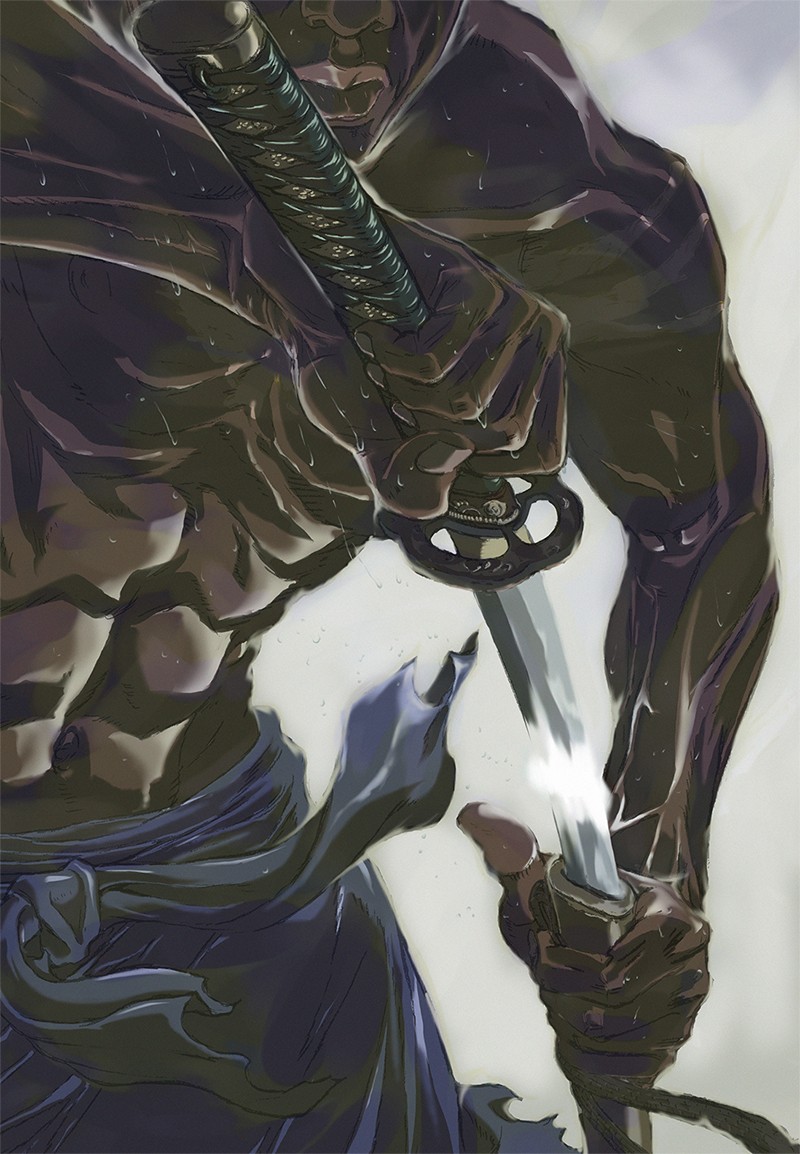 The series was announced during the “Netflix Anime Festival 2020 ~ The Future of Anime, Together ~” event held in October 2020. The press release also confirmed that the series will have a total of six episodes.
Cast of voices 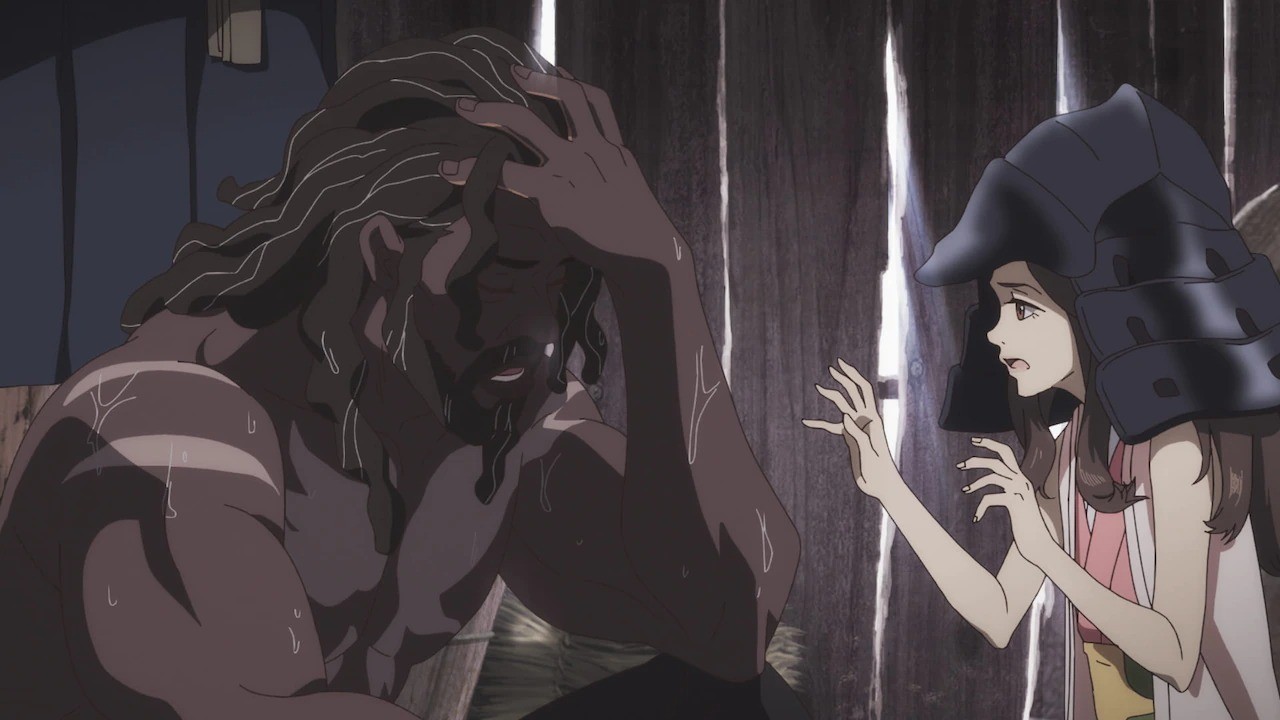 In the Warring States era, where mechanics and magic mix, Yasuke, a wanderer who once retired from battles, takes up the sword again to protect a mysterious boy whose life is the target of an evil power. . It is a fantasy period drama that depicts an African samurai who in the real story served Oda Nobunaga.