On the official Twitter account for the original Trigger studios anime, SSSS.Dynazenon, it was announced that Japanese singer Masayoshi Ooishi will be in charge of performing the project’s opening theme song, with the single titled “Imperfect.”

The series has its premiere scheduled for next April and is confirmed with a total of twelve volumes. The project is a spiritual sequel to the original SSSS.Gridman anime. Furthermore, Masayoshi Ooishi has performed musical themes for the entire Overlord animated franchise, Monster Strike The Animation series, Tada-kun wa Koi wo Shinai, Cop Craft, Gekkan Shoujo Nozaki-kun, among many others. 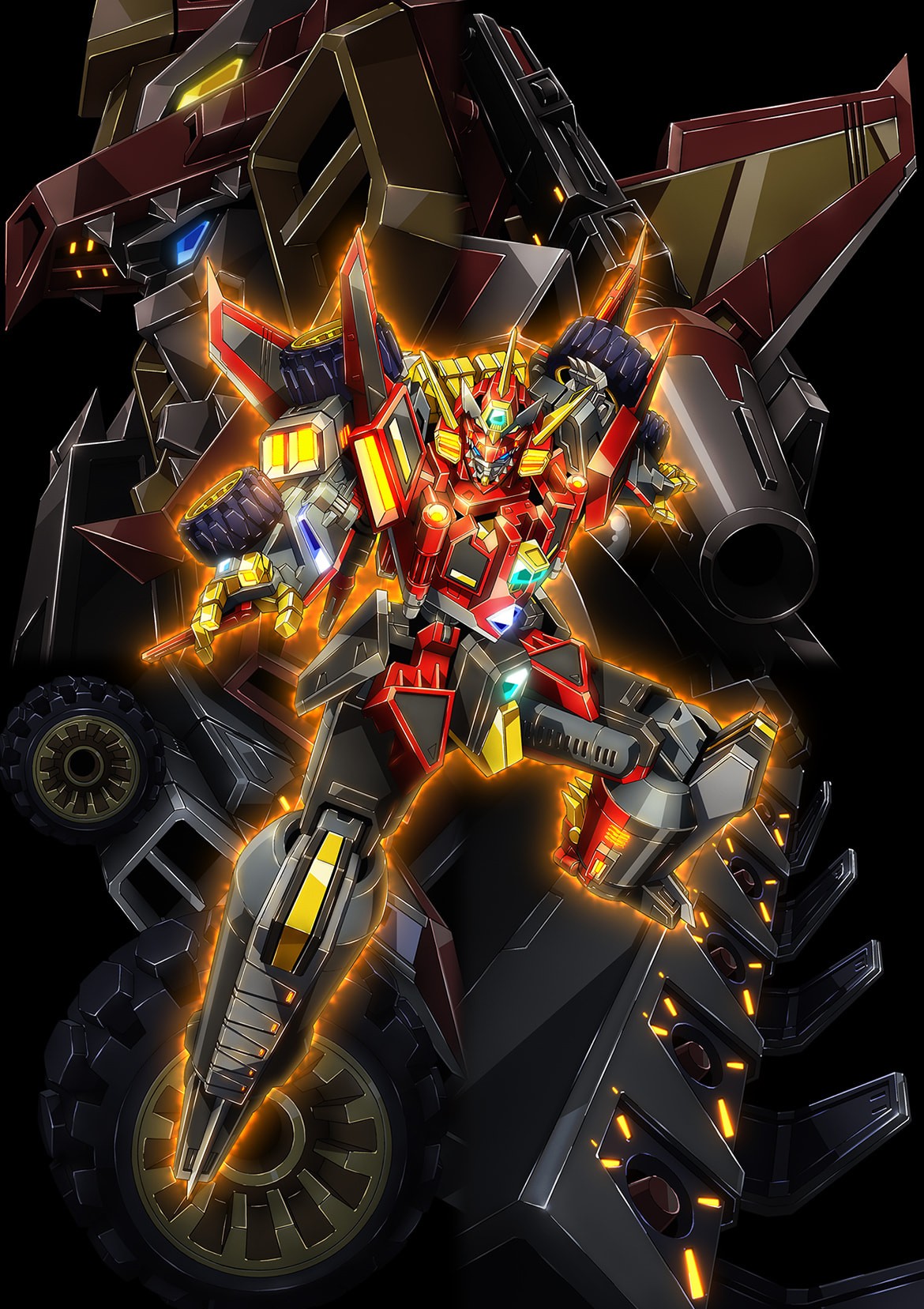 This series is a spiritual sequel to the original SSSS.Gridman anime, which is based on a tokusatsu series (name that refers to any Japanese live-action series that makes absurd use of special effects) aired between 1993 and 1994. The series was produced by a collaboration between Tsuburaya Productions and Trigger Studios.

The series premiered in October 2018 and featured twelve episodes produced under the direction of Akira Amemiya and scripts written by Keiichi Hasegawa, and has inspired a host of adaptations to plays and manga.

Kaifuku Jutsushi no Yarinaoshi: popularity increases in Japan
4 hours ago

Gotoubun no Hanayome is preparing an original course?
6 hours ago

Get the 117 new emojis before anyone else
6 hours ago