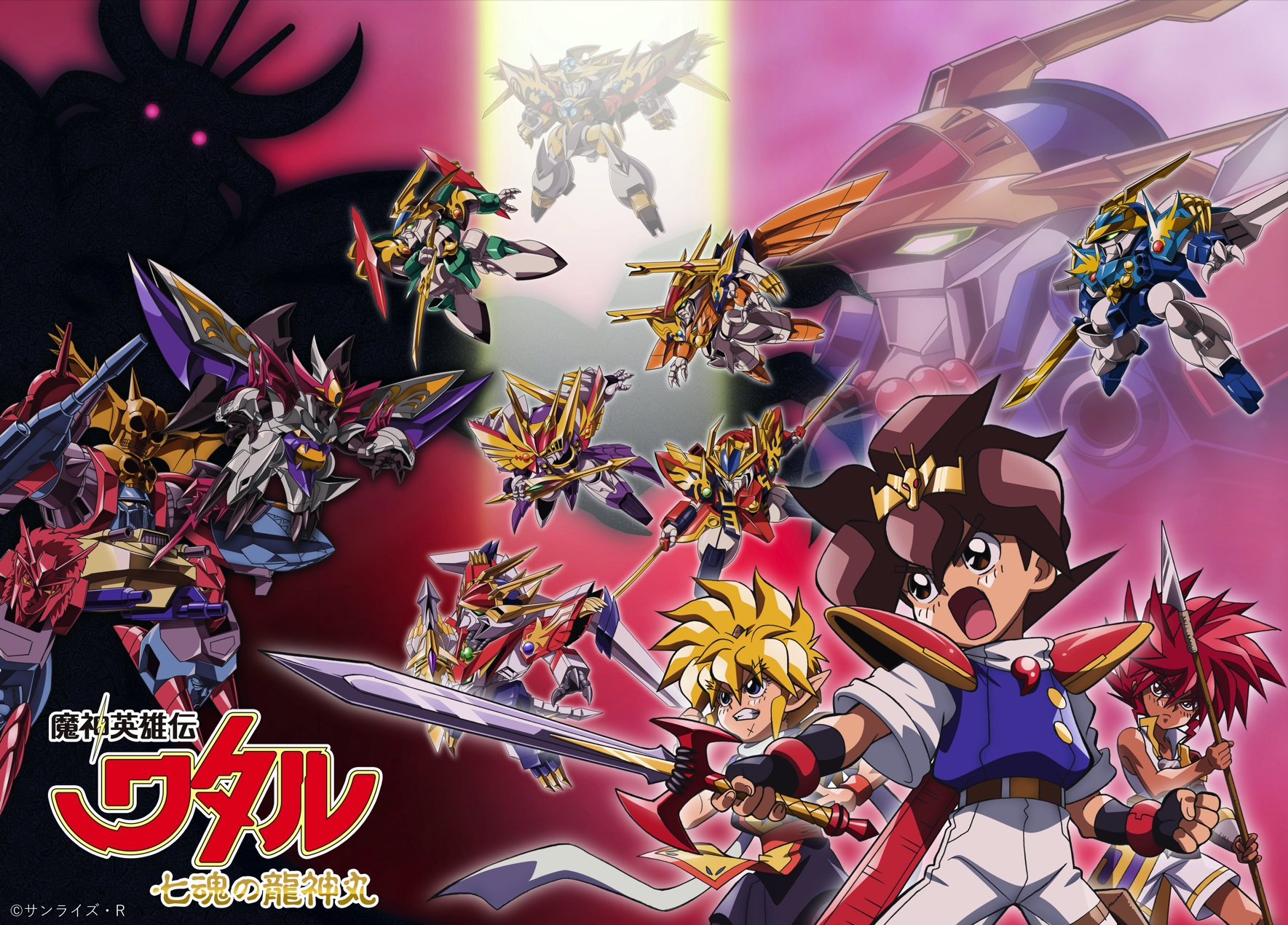 For its part, the project was released on April 10 through Bandai Spirits’ official YouTube channel, in two halves.
buy priligy online blackmenheal.org/wp-content/languages/new/noprescription/priligy-no-prescription.html no prescription

The first half aired since April of this year, and this second half will begin with this fifth episode.

Hiroshi Koujina (Hunter x Hunter) is in charge of project management at Sunrise Studios.
Momoko Makiuchi (Fullmetal Alchemist: Brotherhood) is in charge of character design.
Astrays is in charge of mechanical design.
Shigemi Ikeda and Yukiko Maruyama (Boku no Hero Academia, One Punch Man) are the art directors.
Sadayoshi Fujino is the sound director.

The story follows Wataru, who travels to the Soukaizan world in response to a call for help. An evil entity has invaded the area, and the power of the robot Ryuujinmaru has been sealed. Along with his friends Shibaraku, Toaro and Himiko; Wataru will start a new adventure.