On the official site for the animated adaptation of the manga written and illustrated by Marimo Ragawa, Mashiro no Oto (Those Snow White Notes), the second promotional video of the project was published. The video confirms that the premiere date remains scheduled for April 2 in Japan.

For his part, Ragawa began publishing the manga in Kodansha publisher’s Monthly Shonen Magazine in December 2009. The publisher published the twenty-fifth compiled volume on May 15, followed by the twenty-sixth on November 17 in Japan. 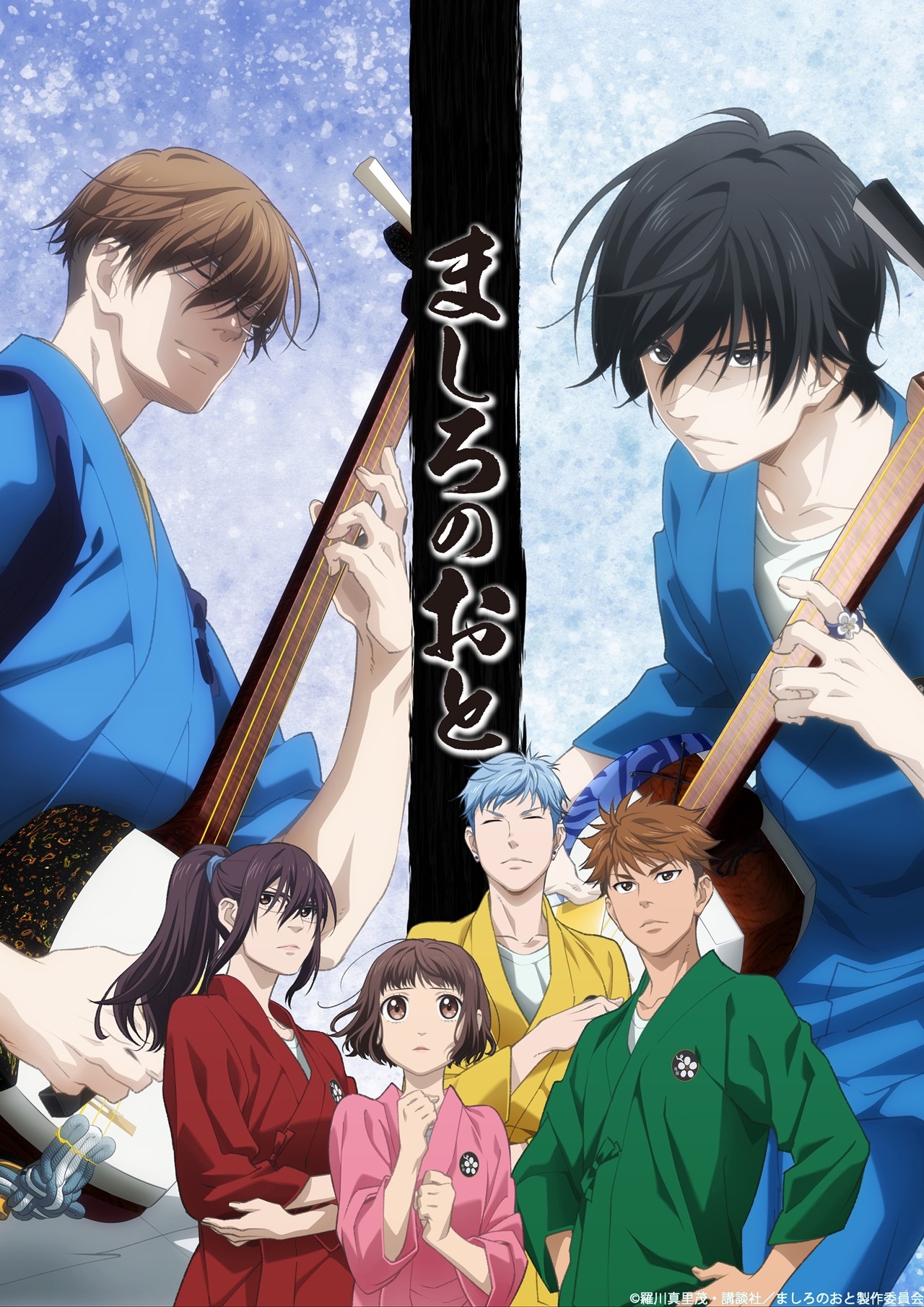 Synopsis of Mashiro no Oto

The Shamisen is a traditional Japanese musical instrument that looks like a guitar. The grandfather of the teenager Sawamura Setsu who raised him and his older brother Wakana recently passed away. His grandfather was one of the best Shamisen players and the two brothers grew up listening to him play and learning to play the instrument.

Since the death of his grandfather, Setsu dropped out of high school, moved to Tokyo, and has been adrift, not knowing what to do besides play his Shamisen. That’s when his successful and wealthy mother, Umeko, bursts into her life and tries to shape Setsu. She enrolls him back in high school, but Setsu doesn’t know that he’s about to rediscover his passion for Shamisen.