On the official site for the original anime of the TMS Entertainment studios, Megalo Box (MEGALOBOX), a new promotional video for the second season of the project was published, titled Nomad: Megalo Box 2. The video confirms that the series has dated its premiere for next April 4 and offers a description of this second season:

“Seven years after the final battle in the last episode of the first season, Joe changes his name to Nomad and again stands in the underworld ring of the sport of ‘Megalo Box”.

On the other hand, the first season had a total of thirteen episodes and was originally released in April 2018. Viz Media owns the distribution rights, however, Funimation will be in charge of the distribution of this second season. 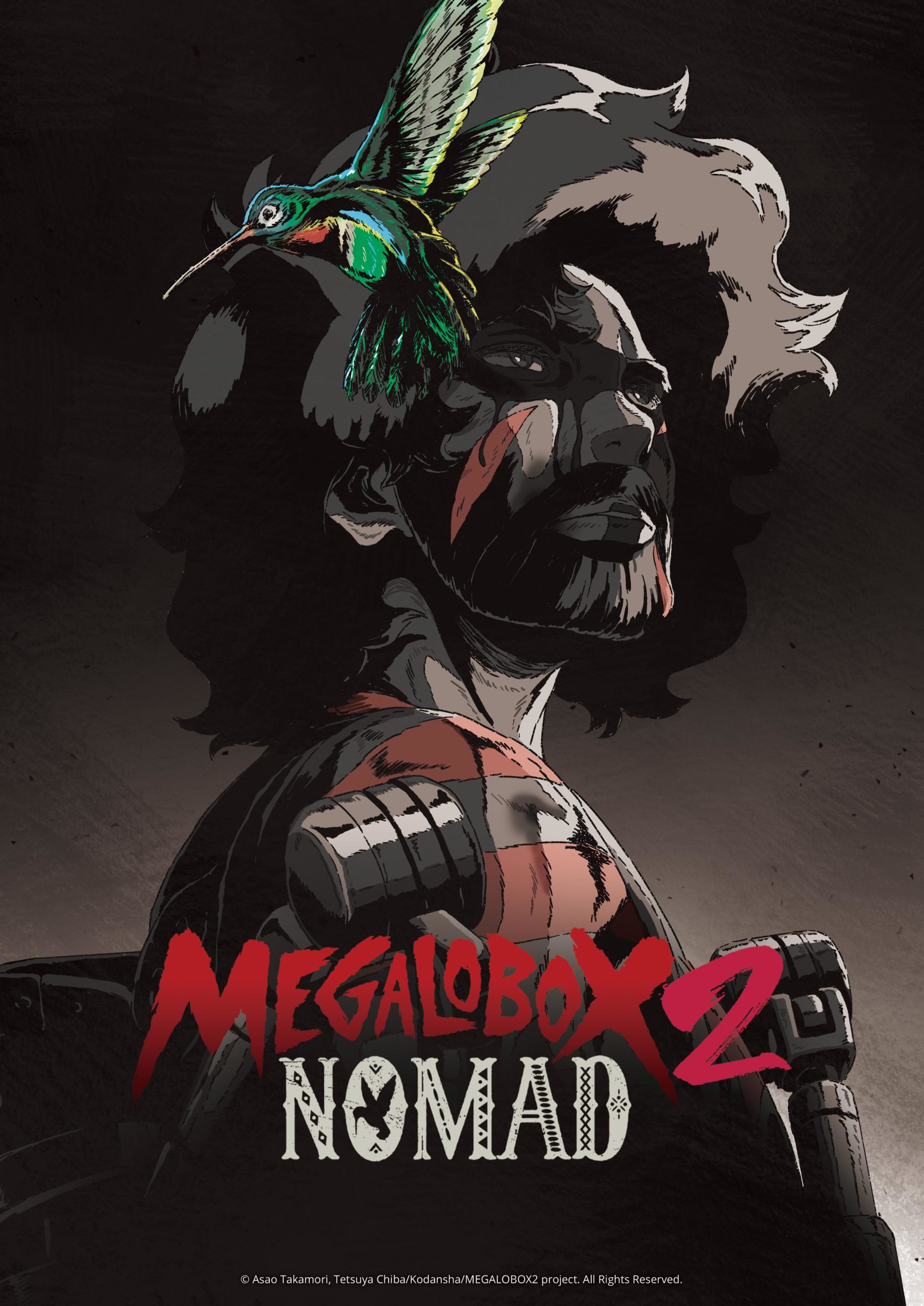 “Shut up and do what they tell you, that’s the cowardly choice.” These are the words of Junk Dog, a clandestine fighter from Megalo Box, the evolved version of boxing where mechanical members known as “Gear” are used to improve the speed and power of its users. Despite the great potential this young man possesses as a boxer, his illegal nature forces him to make a living by participating in fights arranged by his boss, Gansaku Nanbu. However, this all changes when Yuuri, the champion of Megalo Box, enters his ring in the guise of another challenger. Retired in a single round, Junk Dog is left with a challenge: “If you’re serious about fighting me again, then jump into my ring.”

Backed by the criminal syndicate responsible for his arranged fights, Junk Dog enters Megalonia: a tournament that will encompass the entire world and that will decide the strongest Megaloboxer of all. Having no proper name, he takes on the nickname “Joe” when he begins ascending him from the bottom of the ranked list of wrestlers. With just three months to qualify, Joe must face opponents the likes of which he never imagined to rise to the challenge of his rival.