Through an official statement, the Crunchyroll platform announced that two series will be removed from its catalog for America on April 21. Listed series include:

The incidents that occurred on August 14 and 15, unite a group of boys and girls.They are members of a group called by themselves“ Mekakushi Dan ”and each member possesses a strange power that involves their eyes. Will the members of this peculiar organization solve the mysteries behind these incidents and see the truth? 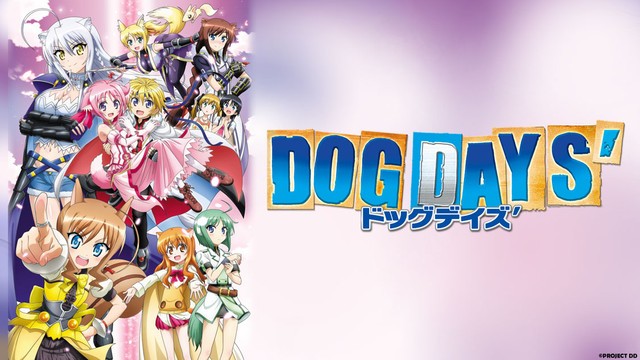 Cinque is a young man who one day, training his athletic skills at school, is transported to an alternate world in which his inhabitants appear human but have animal ears. He is the world of Flonyard, and the one who has invoked him is Princess Milhiore to be the hero of Galette’s kingdom in the war against her neighboring kingdom although they face sporting events.